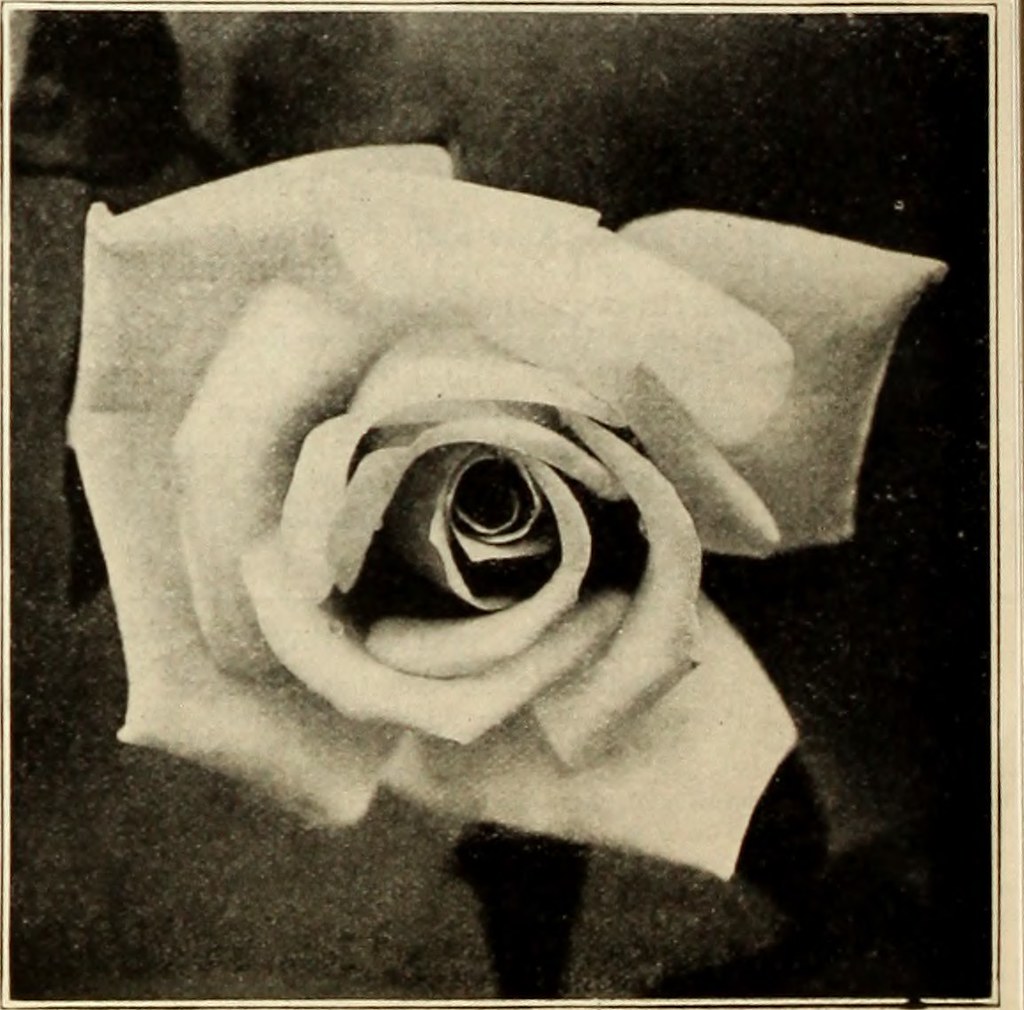 Since today is Holocaust Remembrance Day, it is fitting to reflect on the legacy of Sophie Scholl, leader of the White Rose movement. The White Rose movement was a group of German students who distributed pamphlets calling for active, albeit peaceful, resistance to the Nazi regime.

The White Rose movement came to an end in 1943 when its leaders were arrested, tried, and beheaded. Even though they knew they faced certain death, Sophie Scholl and her fellow White Rose members refused to renounce their beliefs.

Here a few of my favorite quotes from Sophie Scholl and the White Rose leaflets:

“Somebody, after all, had to make a start. What we wrote and said is also believed by many others. They just don’t dare express themselves as we did.”

“One has to do something in order to not be guilty oneself.”

“Why do you allow these men who are in power to rob you step by step, openly and in secret, of one domain of your rights after another, until one day nothing, nothing at all will be left but a mechanised state system presided over by criminals and drunks? Is your spirit already so crushed by abuse that you forget it is your right – or rather, your moral duty – to eliminate this system?” (From White Rose Leaflet 3)

“We will not be silent. We are your bad conscience. The White Rose will not leave you in peace!” (Leaflet 4’s concluding phrase, which became the motto of the White Rose resistance.)

And this is my favorite quote:

“Stand up for what you believe in even if you are standing alone.”