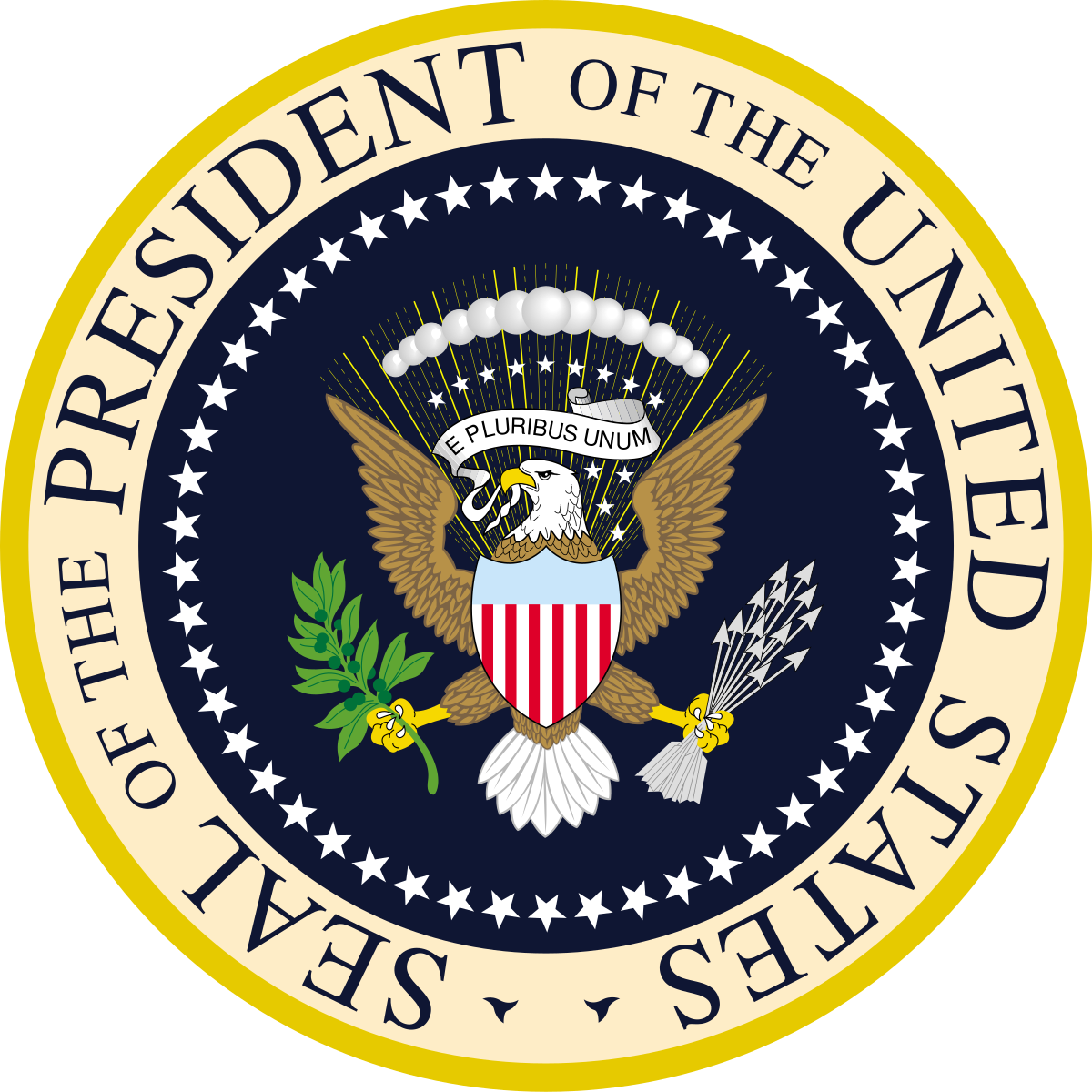 Why is the president of the United States expected to rush to a weather disaster zone to reassure the victims? Why do distressed people want to be comforted by the president, any president?

Commenting on Donald Trump’s visit to hurricane-stricken Florida, Julie Pace of the Associated Press said on CNN, “There is something inherent in the office of the presidency that Americans expect, and even from a highly unconventional candidate and now president like Donald Trump. In these moments Americans come to expect seeing their president on the ground. They come to expect seeing him reaching out to people, showing that he cares. We’re sort of unique in that way in the world that we have these expectations of our leaders — whether we voted for them or not.”

Unique in the world? Is this part of what means to be “the exceptional nation”?

It’s even worse than it seems. Although Trump went to Texas and Florida after the recent hurricanes, he was criticized for being insufficiently sympathetic — or perhaps empathetic. He apparently neither shed tears nor hugged storm victims, as his predecessors did. Do people really want that? Disgusting.

Is this what have we come to? Putatively proud Americans look to the president, of all people, for much more than the faithful execution of the laws passed by Congress. (That would be bad enough!) He’s also expected to comfort people stricken by the weather and other tragedy. Worse, he’s routinely called the “leader of the free world,” as if countries could be neatly divided into two categories — free and unfree — rather than placed along a continuum ranging from thoroughly unfree to a long way from really free). He’s also routinely called “commander-in-chief,” although that constitutional title refers only to his relationship with the military. He is not our commander-in-chief, but few people know that.

But that’s just the tip of the iceberg. Pundits often say the president’s job is to “run the country” or the economy. Really? (How would one even do that?)

The roots of the all-encompassing presidency — featuring a chief executive who is expected to be the national father,  spiritual leader, and chief engineer — are to be found in the very founding document that I trust few people will celebrate on Sunday: the U.S. Constitution. (Thankfully, this day does not have the prominence of other national holidays, but I’m not sure why. How many people even know we have a Constitution Day?)

At any rate, contrary to some historians, the monarchical presidency does not represent an abuse of constitutional power but rather a predictable and virtually inevitable outgrowth of it. The men who engineered the Philadelphia coup d’etat — aka the Federal Convention of 1787 — which overthrew the Articles of Confederation (by what authority?) in favor of a new constitution wanted a powerful central government. And more than that, they wanted a powerful presidency. This certainly was not a unanimous view, and attempts to give presidents the trappings of a king were heroically resisted in the first Congress. (See Gene Healy’s The Cult of the Presidency: America’s Dangerous Devotion to Executive Power.) But that view was held by some mighty influential men. Alexander Hamilton and James Madison specifically wanted to bring some features of a monarchy to the new government because they thought the national quasi-government under the Articles was too weak to put America in the big leagues, which it was. (Score one for the Articles.) One reason for that weakness was the lack of an independent executive. The president merely presided over the Congress. Who remembers Samuel Huntington or John Hanson, the first and third presidents of the United States in Congress Assembled? (Other reasons the government was weak was that it lacked the powers to tax and regulate trade, two “deficiencies” that did not plague the second constitution. I discuss this and related matters in America’s Counter-Revolution: The Constitution Revisited.)

Given the frightening powers, express and implied, authorized by the U.S. Constitution, the executive was bound to emerge as the dominant branch of the new government, even if it is listed as the second branch. A single person was far more likely to embody those powers than a group of people, who often disagreed and battled over particulars. Even if the Confederation Congress had had the power to tax and regulate trade, it is hard to imagine it rivaling today’s presidency. Whenever members of Congress try to horn in on a president’s foreign-policy domain, solemn pundits will lecture that 535 people cannot run foreign policy. Exactly! And once presidents accumulated massive power in foreign policy, it was only a matter of time before that power would spill over into domestic affairs. The head state was not likely to be confined to one area only.

Thus the occasional occupation of the presidency by modest men, such as Warren Harding and Calvin Coolidge, could not stop the juggernaut. They were the exception, and the presidency would be an ever-more-powerful magnet for egos overflowing with ambition that wanted to re-engineer society and, if the opportunity presented itself, perhaps the whole world. Think of John Adams, James Madison, John Quincy Adams, Abraham Lincoln, Theodore Roosevelt, Woodrow Wilson, Hebert Hoover, Franklin Roosevelt, Lyndon Johnson, Richard Nixon, and those who followed.

As a result, even where the apparent letter or spirit of the Constitution would seem to limit power, it has been no formidable impediment to the accretion of presidential power. Presidents start wars with impunity, and they can do almost anything else they want through executive order. (John Quincy Adams, something of a libertarian hero because of his “[America] goes not abroad in search of monsters to destroy” speech, regretted that the Constitution gave the war power to Congress. He thought that should have been an executive power, as it had been in the European monarchies.)

The Anti-Federalists warned that the Constitution was a blank check on power, and they were right, even if many of them feared the Congress more than the presidency — which is not to say there was no grave concern about the Constitution’s “elective monarchy.” There was indeed plenty of that. You can gain a good deal of perspective on American political history by reading the complaints about big government — in 1800! — from people like Rep. John Taylor.

The American people, despite their reputation for being unruly individualists, didn’t revolt against the creeping monarchical presidency. Maybe they weren’t as radical as libertarians like to think. We can’t blame the government’s schools for this because they didn’t exist in the early years of the republic. However, since that time, the schools have certainly done their share to instill in young Americans a reverence for the presidency. Meanwhile, the news media make sure the older generations also get the message that the president is their leader in virtually all respects.

In The Cult of the Presidency, Gene Healy notes that Americans manage both to distrust presidents and expect them to be their national avenger, savior, preacher, and consoler-in-chief. You’ll hear people say, “I dislike the man, but I respect the office.” I think that’s because at bottom many are — and have been from early on — dogmatic nationalists. They want and think they and their nation need a leader. And as that AP reporter suggests, they seem more attached to their leader than other people are today.

This indicates that winning the case for a totally free society will require more than persuading people that they have inalienable rights and that markets work. They will have to be shown the error of the Führerprinzip.