TGIF: Dying for the Empire Is Not Heroic

TGIF: Dying for the Empire Is Not Heroic 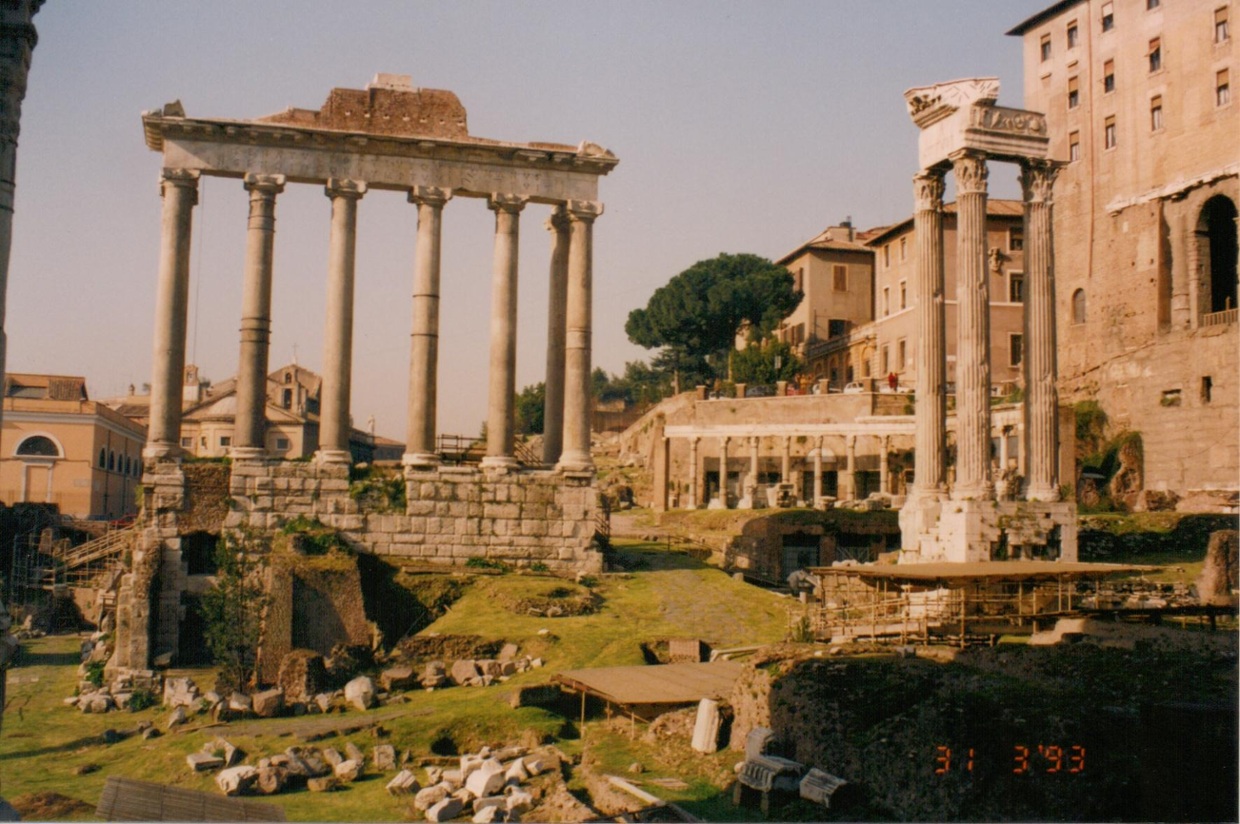 Predictably, the news media spent most of the week examining words Donald Trump may or may not have spoken to the widow of an American soldier killed in Niger, in northwest Africa, in early October. Not only was this coverage tedious, it was largely pointless. We know Trump is a clumsy boor, and we also know that lots of people are ready to pounce on him for any sort of gaffe, real or imagined. Who cares? It’s not news. But it was useful to those who wish to distract Americans from what really needs attention: the U.S. government’s perpetual war.

The media’s efforts should have been devoted to exploring — really exploring — why U.S. troops (and drones) are in Niger at all. (This is typical of the establishment media’s explanation.)

That subject is apparently of little interest to media companies that see themselves merely as cheerleaders for the American Empire. For them, it’s all so simple: a U.S president (even one they despise) has put or left military forces in a foreign country — no justification required; therefore, those forces are serving their country; and that in turn means that if they die, they die as heroes who were protecting our way of life. End of story.

Thus the establishment media see no need to present a dissenting view, say, from an analyst who would question the dogma that inserting American warriors into faraway conflicts whenever a warlord proclaims his allegiance to ISIS is in the “national interest.” Patriotic media companies have no wish to expose their audiences to the idea that jihadists would be no threat to Americans who were left free to mind their own business.

Apparently the American people also must be shielded from anyone who might point out that the jihadist activity in Niger and neighboring Mali is directly related to the U.S. and NATO bombing of Libya, which enabled al-Qaeda and other Muslim militants to overthrow the secular regime of Col. Muammar Qaddafi. That Obama-Clinton operation in 2011, besides producing Qaddafi’s grisly murder and turning Libya into a nightmare, facilitated the transfer of weapons and fanatical guerrillas from Libya to nearby countries in the Sahel — as well as Syria. Since then the U.S. military has been helping the French to “stabilize” its former colony Mali with surveillance drones and special ops forces based in Niger. (American military “advisers” were first put into the region by George W. Bush.) Nice work, Nobel Peace Prize winner Obama and Secretary of State Clinton. (Citizen Trump was an early advocate of U.S. intervention in Libya.) Need I remind you that the U.S./NATO regime-change operation in Libya was based on a lie? Obama later said his failure to foresee the consequences of the Libya intervention was the biggest mistake of his presidency. (For more on the unintended consequences for the Sahel, see articles here, here, and here.)

So the media, which pretends to play a role in keeping Americans informed, have decided the people need not hear the truth behind the events in Niger. Instead, “reporters” and “analysts” perform their role as cheerleaders for the American Empire by declaring the dead men “heroes” and focusing on the tragedy that has befallen their families. Public scrutiny of the military operation is discouraged because it thought to detract from the U.S. trooos’ heroism.

What makes them heroes? They were killed by non-Americans in a foreign land while wearing military uniforms. That’s all it takes, according to the gospel of what Andrew Bacevich calls the Church of America the Redeemer and its media choir.

But are they really heroes? We can question this while feeling sorrow for the people who will never see their husbands, sons, brothers, and fathers again. Reporters and analysts who emote over alleged heroism base their claim on the dubious proposition that the men were “serving their country” and “protecting our freedom.” A brief examination, however, is enough to show this is not so, although the troops, their families, and many others believe it.

First, their “country,” if by this term we mean the American people, did not call them to “service,” which itself a question-begging word. The source of the call was a collection of politicians and bureaucrats (including generals) who wouldn’t know the public interest from a hole in the ground.

Second, U.S. intervention in the Muslim world, which predates 9/11 and the creation of al-Qaeda and ISIS, has not made Americans safe. On the contrary, it has put them at risk, as the attacks on the World Trade Center demonstrated. Is it hard to believe that people will seek vengeance against those whose government bombs them and starves their children, as the U.S. government did in Iraq all through the 1990s (to take just one example)?

Dying (and killing) for the Empire is not heroic. Allowing yourself to be ordered to intervene in distant conflicts you surely don’t understand is not worthy of admiration. What’s heroic is resisting the Empire.

Anyone who thought Trump would bring the troops back should now know better. He, of all people, is not about to give up imperial power. The Guardian quotes a former military officer saying, “Since [President] Trump took power, US forces deployed around the world have had a lot more room to manoeuvre. Decisions about when and what to engage have been devolved right down to unit level. Any soldier knows that if you give guys on the ground more independence, then they will be that much more aggressive and will take more risks.”

At this point we can’t expect the corporate media to quit propagandizing on behalf of the war state and start informing the public of the harm “their” government has inflicted abroad and at home. Fortunately, we have virtually costless access to alternative sources of information about the politicians’ and military’s mischief. The conundrum is that most people, having been fed a steady diet of pro-war propaganda, won’t turn to those sources until they become suspicious of power.