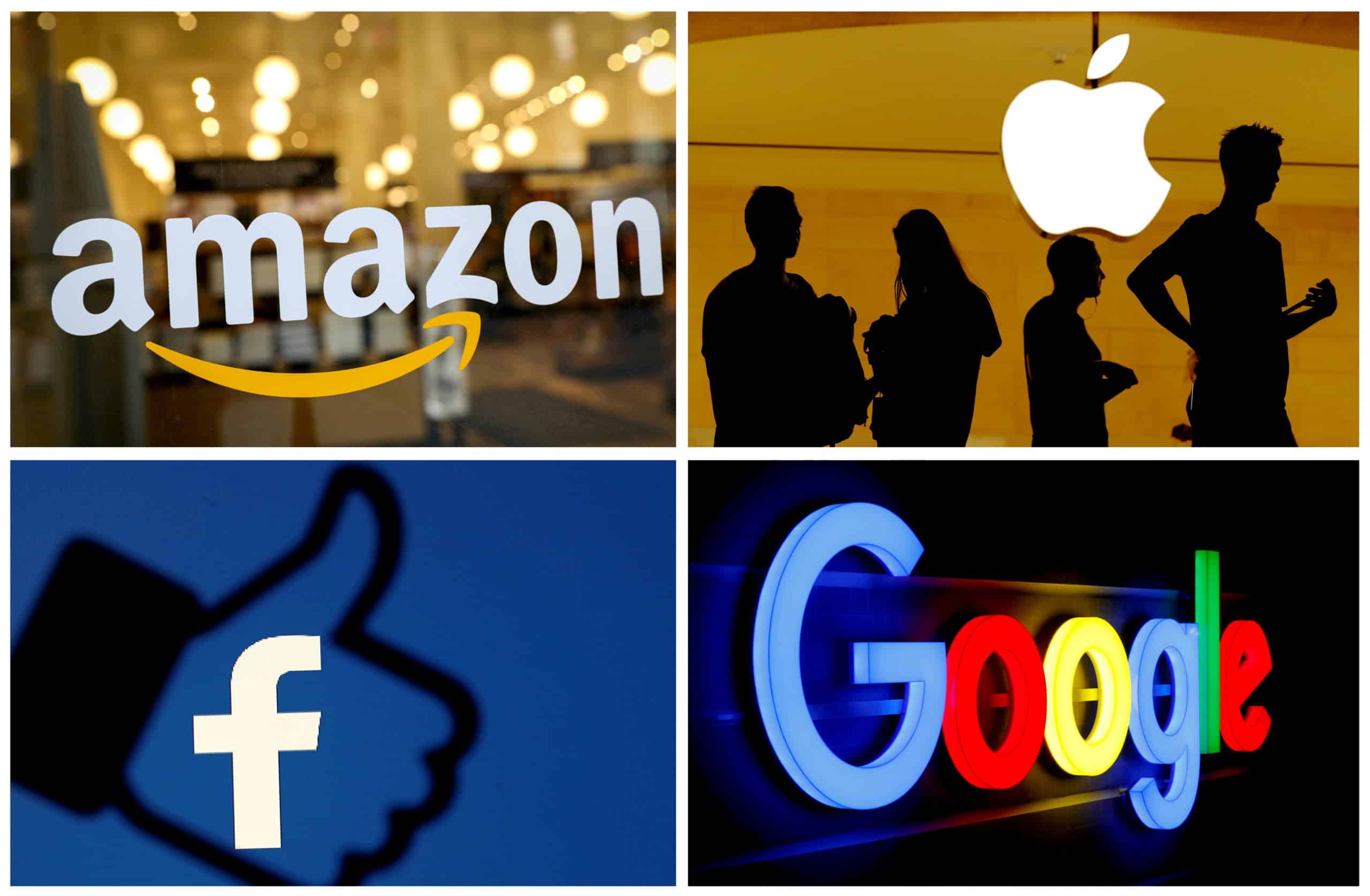 FILE PHOTO: The logos of Amazon, Apple, Facebook and Google in a combination photo/File Photo

Big Tech’s incredible promise to rid its platforms of “misinformation and disinformation” is not only a chimera that will harm the most gullible, but it is also an unwitting grant of power and credibility to some of the dodgiest elements online.

That claim might sound familiar. We opponents of drug prohibition and other anti-vice laws often point out that when the government outlaws a product or service that people want, it does not disappear. It simply moves into the shadows where it will be handled by less-than-honorable people because law-abiding types will be averse to supplying the black market. Consumers suffer as quality control diminishes, and recourse to the courts for bad-dealing is off-limits. Think of the 1920s alcohol prohibition in America, with its boost to organized crime. Black markets are like a government monopoly grant to the unsavory.

The same sort of thing will happen as Big Tech, pushed by politicians, restricts and excludes people who are accused of trafficking in bad information, actual and alleged, about health and other highly contentious and hotly debated matters. The suppressed information will not vanish. It will be left to others, some of whom will be less scrupulous about misleading listeners. Those others will have a powerful lever handed to them by the private “censors.” They will be able to tell their followers: “If Big Tech and the government want to suppress information about, say, Covid, what else will they suppress — indeed, what have they already suppressed?”

Also, attempts to stifle the open exploration of even dubious ideas inevitably emit the stench of fear. That’s self-defeating. “What are the censors and the ruling elite afraid of?” it will be asked. “If the claims being hushed up could be refuted, they would have been. But instead, they are being driven from public scrutiny. That speaks volumes.”

Is that the message the private “censors” want to send the public?

In other words, the promise to cleanse the internet of officially pooh-poohed claims, assertions, and opinions would invigorate all manner of conspiracy theorists with perhaps not-so-good political intentions. This happens already. It happened during the 2020 election and with Trump’s unsupported post-election declaration that he had been robbed of the presidency.

I wouldn’t call an indirect boost to the credibility of the fringiest voices benign.

It’s a civil libertarian cliche that the way to defeat “bad speech” is with good speech. Nuggets like that become cliches precisely because they are true; they have stood the test of time. Let’s also remember that some good speech will invariably be suppressed in the efforts to suppress the “bad.”

This self-defeating nature of Big-Tech/Big Government “censorship” can also be seen in our rampant cancel/de-platforming culture. When heterodox speakers are driven from college campuses or other venues, the same boost is given to those quarters that are awarded a de facto monopoly in “forbidden ideas,” whether those ideas are about race, the immutability of biological sex and its consequences for gender, or whatever. Again, conspiracy theorists, who may be too casual about the truth and falsehood of ideas, are given a boost they could not have earned in the open marketplace of ideas.