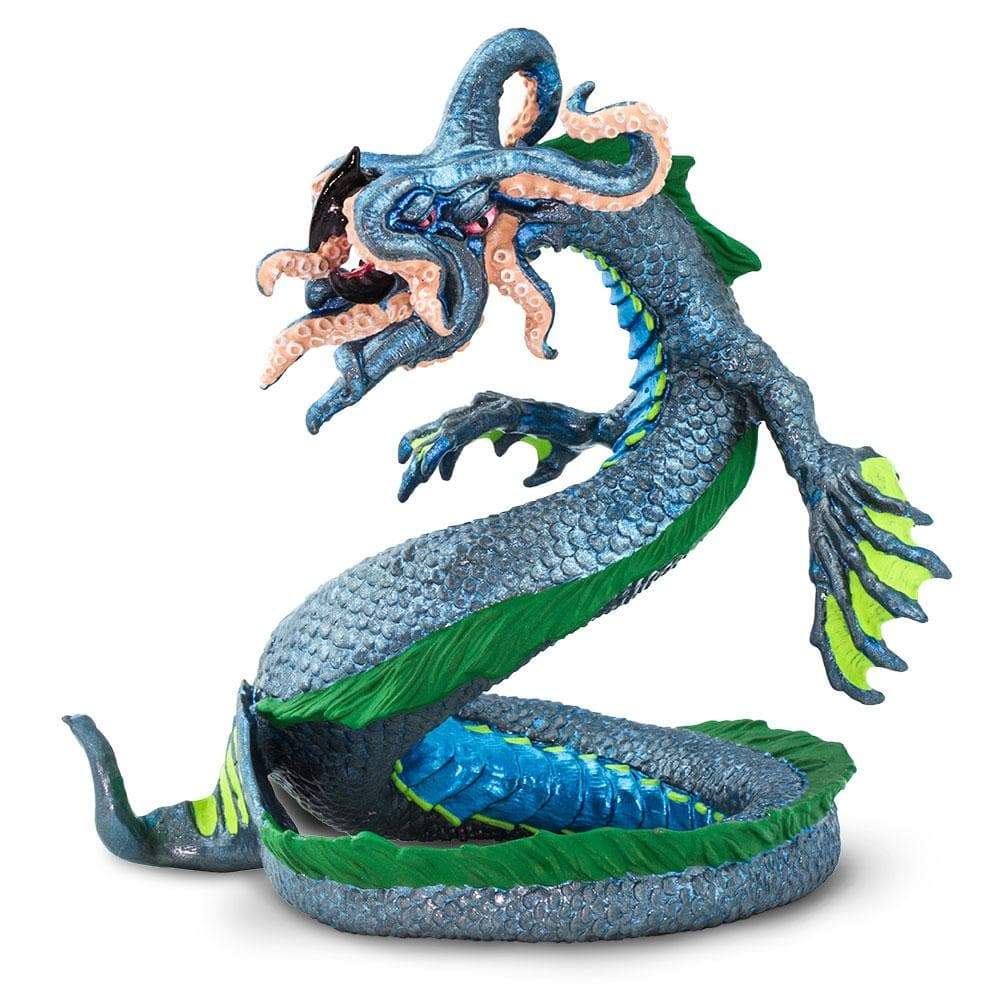 One of the least mysterious things in life is why the government grows. The better question is why it ever shrinks. People who devote lots of time to thinking about the importance of individual liberty know that government is inimical to human flourishing. So they notice every sign of state growth. But most people rarely if ever focus on liberty or government per se because they understandably are busy with the usual cares and aspirations of life. Even if they occasionally sense that something ominous is afoot, they can do little about it. They might as well attend to things that are more under their control.

Besides, most people believe what they were brought up to believe by their parents and teachers: that the U.S. government system embodies liberty because the people “govern themselves” through the representatives they have chosen. When they complain about the government, their ire is typically directed at specific bad apples or even a bad regime. They are rarely mad at the system itself. All will be put right when good people replace the bad. But when replacements occur we don’t see significant reductions in the power and scope of the state. Things are bad enough with domestic policy but much worse with foreign policy. The picture is bleak indeed.

Meanwhile, the people in power have a general interest in increasing that power, not to mention their wealth and prestige. So with rare exceptions they are accelerators of, not brakes on, the growth of government power. (The Public Choice school of political economy focuses on the incentives for the growth of government.) Sometimes a political figure touts his or her preference for less power in a particular matter (sincerely or not), but such a figure usually favors more power in other matters. Over the years the number of politicians who actually have wanted less government across the board has been depressingly small.

Those in power are supported in their quest for more by an array of private interests who hope to gain by the exercise of that power. Lots of people are unsatisfied with the gains they could make through purely voluntary exchange, so they seek to augment them with the help of politicians and bureaucrats and at the expense of others. These “rent-seekers” may not think of this as violating other people’s freedom because they believe, like nearly everyone else, that this is what a self-governing people may properly do. It’s as though the state were the governing body of a voluntary service organization. Members vote on what policies they want, and then they go along with the majority decision.

That’s how most people see the situation. But the state is not such an organization. It’s a force-wielding wealth-transfer machine with a dash of security services for public appeal. The role of court ideologues, the government schools, and the mass media is to tell the people how good and indispensable the government is. In fact the state is the consequence of conquest: no one ever explicitly consented to it, and it’s impossible to opt out (that is, while staying put). How can anyone withdraw consent never given? And if one cannot not consent, what does it even mean to consent? (See Charles Johnson’s “Can Anyone Ever Consent to the State?”)

So as Jefferson noted, “The natural progress of things is for liberty to yield, and government to gain ground.” This doesn’t mean a specific power can’t be rolled back on occasion. We’ve seen the removal of legal barriers to racial integration, marijuana possession, gay marriage, and other legitimate activities, but despite this, it’s hard to see a significant reduction in power in recent times. The invasive PATRIOT Act is nearly 20 years old and has been reauthorized more than once. The politicians used the pandemic to justify extraordinary and alarming interference with our liberty. New powers are in the offing, such as regulation of social-media companies.

Does this mean there’s nothing left to do but despair? I have no easy answers, but let’s hope not. The fight for liberty is the noblest fight, and we must find ways to kindle the love of liberty in others.