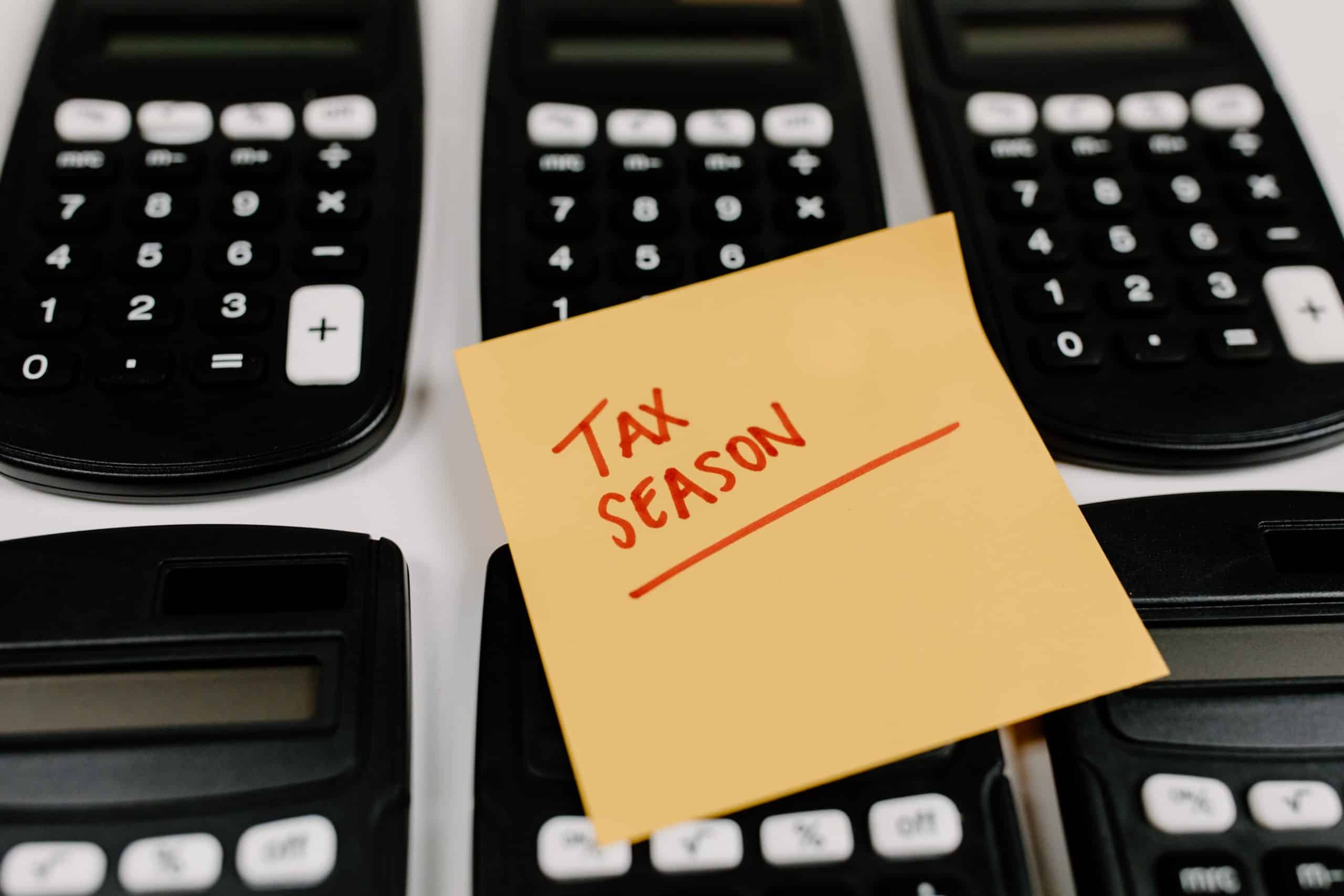 Quiet conversations are occurring in the halls of Congress, think tanks, NGOs, and academia on how to continue the enrichment of the public sector elites and their various complexes (military, education, financial, healthcare, and “non-profits”). The “wise men” know China’s ability to absorb our inflationary monetary and fiscal policies is near capacity. Yes, the “undesirables” (mostly working class) are on their way out but with inflation rising the Federal Reserve cannot just keep printing money and monetizing the debt. A “wealth” tax on billionaires is not going to fly and will not raise the trillions needed anyway. So where to go? They cannot drastically raise taxes, which would threaten their reelection. So where?

The Federal Government receives about $4 trillion in taxes while spending at least $7 trillion (and up to $9 trillion with Biden’s agenda) annually. 65% is non-productive entitlement spending. The other 45% is mostly spent on non-productive activities. Bottom line, government spending at the federal level does not increase our productivity which is the only way living standards rise. The Federal Reserve can print and monetize the debt, but this causes inflation which as previously stated cannot be offshored any longer. And there is the threat (albeit low) of losing the reserve currency status of the dollar. Lose that and the entire game is up.

Throw in a business downturn, exacerbating the revenue side. and its no wonder the elites are asking in hushed tones about those individual savings accounts and 401Ks. There are $9 trillion in savings residing in banks and another $7 trillion in 401K accounts. To a good Keynesian economist these deposits are a liability. Savings is bad as economies can only grow on consumption. Something about “aggregate demand” and “animal spirts” is usually the explanation to the gullible media. Of course, rates of savings should be driven by the market and not government as they signal either investment needed for productivity gains or consumption to enjoy when earned. The argument will be quite simple and powerful. “Your money is needed for the community, to rebuild America, to make America fairer and more equitable, to create a better future for you and your family.” Anyone pointing out it’s their money to spend or save are “greedy” or “privileged” or “unAmerican.”

Your savings accounts full of potential tax money are just sitting there when consumption needs juiced (“Gotta get that aggregate demand up”). The federal government can just take the money and leave an IOU, using 401K accounts as collateral for federal deficit spending from the private sector (removing the problem with the Federal Reserve printing money to buy U.S. Treasury loans). Your accounts should provide the backing for nice low rates for borrowing. And forget about asking for a return when the federal government “borrows” them.

“No way this will occur.”

“Elected officials will never do this.”

I would only point out that our elected officials have run up $27 trillion in debt, enforced draconian COVID-19 lockdown measures, created a surveillance state post-2001, and invaded numerous countries based on lies. And now they’ve even sent the FBI after parents who disagree with cultural Marxism being taught in our public schools. This is not a remote possibility but a likely scenario.

Government was constructed neither for ability nor for the exercise of loving care; government was built for the use of force and for necessarily demagogic appeals for votes.

Mike Fedele is a product manager in the private sector with over 30 years experience in finance, operations, an marketing. He holds a BS in Chemistry and an MBA.