The Immense Potential of Liberty

The Immense Potential of Liberty 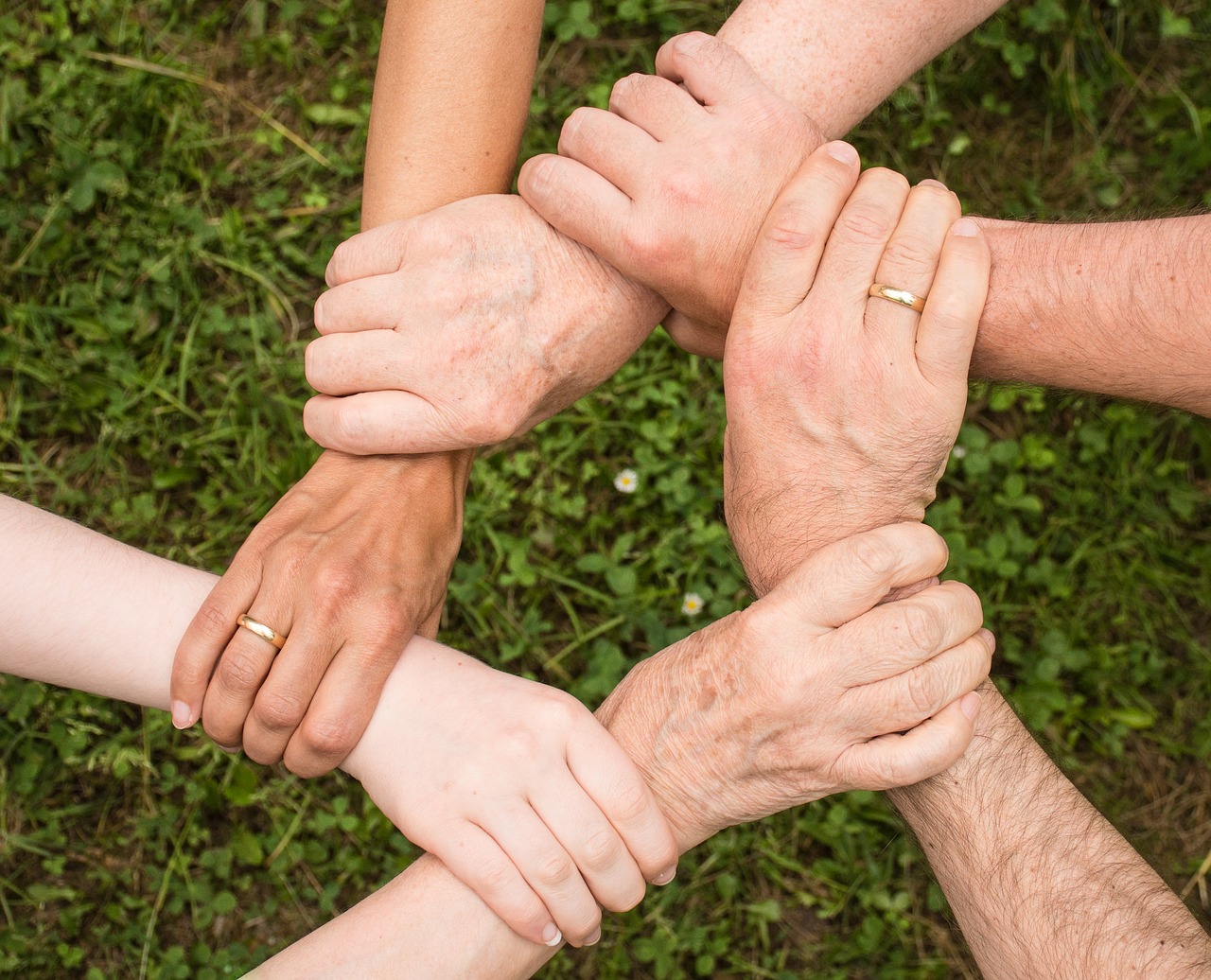 In this essay I will piece together reflections on law, economics and meaning — specifically on how they connect in principle to structure healthy human organizations. While doing so I will interweave theoretical descriptions of how certain institutions and philosophies would change to accomplish that worthwhile goal. For introductory context, the ideas encouraging this essay are from the aggregated works of Ludwig Von Mises, Dr. Jordan Peterson and Donnie Gebert.

“We cannot enter into alliances until we are acquainted with the designs of our neighbors.”

When Sun Tzu wrote this in The Art of War he was reflecting on a fundamental truth, that no one, no matter who it be — individual, corporation or government — can be fully trusted until their true intentions are revealed. Through this understanding it is easy to recognize gaps in our modern legal and political culture where such transparency is lacking. Politicians keep their worst promises and abandon all their good ones. They enact laws that are unconstitutional and resort to propaganda to justify their actions. The overarching system also engages in ambiguous deception. It utilizes (and is negatively incentivized by) a monetary policy that permits infinite and unconstrained spending whilst the public is left with the bill. Additionally, intelligence agencies established by the system, hide and collect private information without discloser to the public. Unsuitably this all occurs while citizenry are seemingly given the opportunity to change it through their use of an occasional vote.

To solve this problem, I propose we truly adopt methods of being attuned to what our early ancestors prescribed — a solidified spiritual and cultural pact, endowed by nature, God or some transcendent source, that everyone is created equal and is able to formulate their existence as they please, i.e natural law.

To safely and sincerely accomplish this would take decades, but yes, this would result in the abolition of the U.S Constitution, the White House, and the Congress. What would replace it is as described in A Direct Republic: The Null Hypothesis of Politics: (How to automate a legislature) by Donnie Gilbert. In it Gilbert structures his policy proposal by arguing that political organizations whom force people, by law, into funding projects they do not approve of are behaving antithetically to the principles of liberty and natural law. Additionally he criticizes the folly and moral inconsistencies of communities pre-approving individual decision making and also addresses the tyranny a majority creates through democracy. To address the transparency problem and remain consistent with natural law Gilbert submits that we must all become our own legislator and only adopt laws that directly affect our lives.

This methodology would be consistent because of contract law. People would form mutual agreements with each other that if broken, would only effect the established parties, not the entire population. Broader community association would then develop when individuals and other societies or organizations with similar contract law wanted to unite and collaborate to create even more efficient and flexible contracts. The freedom to create any conceivable contract is what is important. When people are given that ability their cumulative efforts would produce ideas and formulations that would benefit the most amount of people because of specialization and abundance. It appears that if we limit this process we limit the capabilities of our intellect and economy.

To keep this short I will not go further in describing what the detailed operations of such a society would look like. If you would like to learn more about this topic, please read Gilbert’s book I mentioned above. That being said, I would like to describe the monetary system of such an organization. This characterization is to further emphasize the favorable outcomes of respecting natural law in all areas of life. I want to address the importance of economic freedom because money is one of the most essential tools of our existence. When people fundamentally trust and understand the value of their monetary design they are able to make optimally informed financial decisions. This clearly is the most desired outcome because it enables the most equitable and beneficial outcomes. When that design is manipulated however, people become ignorant and apathetic toward their future. This is because of new and ambiguous monetary and political policies that remove the ability of regular people to establish reliable value on the prices and goods and services. This ever increasing economic ignorance is not good for the future, especially as it metastasizes. This is why Austrian economist Ludwig Von Mises says in Human Action:

“There is no means by which anyone can evade his personal responsibility. Whoever neglects to examine to the best of his abilities all the problems involved voluntarily surrenders his birthright to a self-appointed elite of supermen. In such vital matters blind reliance upon “experts” and uncritical acceptance of popular catchwords and prejudices is tantamount to the abandonment of self-determination and to yielding to other people’s domination. As conditions are today, nothing can be more important to every intelligent man than economics. His own fate and that of his progeny is at stake.”

So it seems like to prevent waste, negligence and tragedy it is our duty to operate in a sound monetary system. This type of system would not have a mandated form of currency, instead it would encompass a market of competing currencies, each vying to be the most beneficial form of payment and saving. Despite the numerous amount of currencies being used, price discovery would be more honest than the current systems because of the increased attention and knowledge people would have of their finances and the market in general. So just as in a free market of laws, a free market of currencies would benefit society immensely and would be intellectually consistent with natural law. As the Austrian economists describe, economic freedom and free markets end class struggle, builds a large middle class and continually raises the standard living for everyone.

In passing, it must be noted that people must be able to opt out of a system to be free. Recognizing this is essential to understanding liberty.

So how does Dr. Jordan Peterson involve himself in this discussion? It is his remarks on meaning and potential that connect because he describes them empirically. This is of necessary comprehension because that is exactly what Ludwig Von Mises and Donnie Gebert have done in their analyses (here Gilbert’s more theoretical operational perspectives might fall outside the empirical description, but his emphasis on natural law as a sound principle does not). Peterson thusly places the regeneration and strength of society on the individual. He rightly acknowledges that we are society of individuals and that each of us has tremendous influence on the direction of that society. To demonstrate this point he calculates that each person is three people removed from a billion people. (If that doesn’t put your potential into perspective I don’t know what does) This being the reality of existence, why wouldn’t we adopt social policies that conditions the most potential out of everyone, i.e natural law? Moreover, if taking on responsibility, especially voluntarily, in whatever form gives people’s lives meaning and purpose, why wouldn’t we give them full ability to determine what that responsibility would be for them and their communities? Again, why would we want to limit this?

It seems to me that making excuses for the suppression of liberty is our way of gnawing at the temple of existence. As Peterson describes, doing so is a catastrophic way of existing because of the self-injury that it causes personally and how that then ripples outward into society. I believe that we are currently capable enough, technologically and cognitively, to recognize the senselessness of this perspective. I also believe we are currently experienced enough to honestly and consistently admire the incalculable potential that liberty provides our world. I hope you can meditate on these ideas and I hope you find them as inspiring and gratifying as I do. BIO

Maxwell B. Stetson is received his undergrad at Drexel University in International Business & Law, writes on economics, politics and foreign policy and conducts interviews on similar topics for his personal site.