The ‘Landlord’ is MY Employee

The ‘Landlord’ is MY Employee 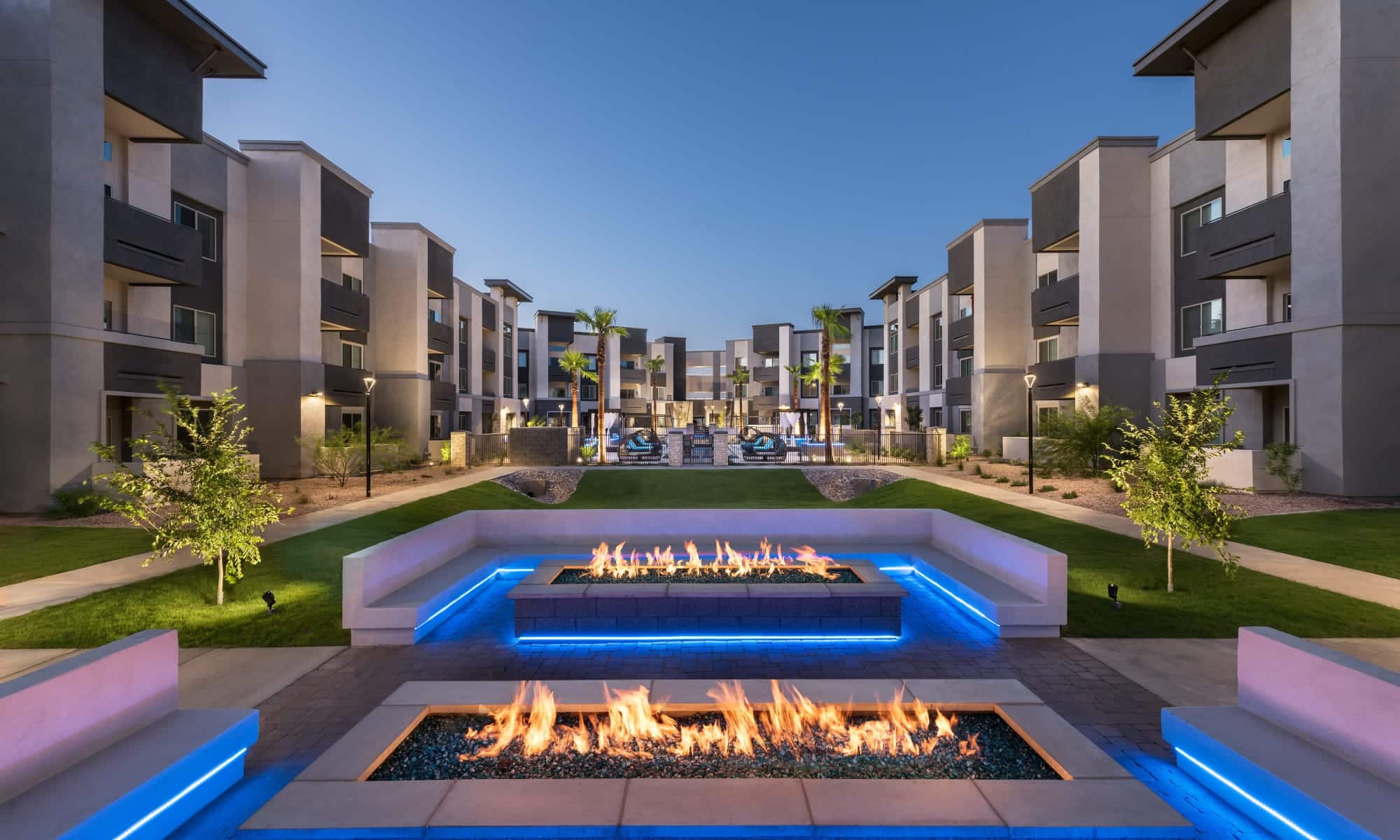 Imagine having an employee whose job was to make sure you are safe from the elements and if anything stopped working in your dwelling, they had to fix it on what YOU paid them. What if you had a contract that stated if they didn’t provide these services in a set amount of time you could either, file a tort claim against them, or walk away with no repercussions and contract with someone else, or both. Would you consider it unfathomable if you were informed that some people were paying this person as little as $800 a month, even less? Some might call that near slave wages!

For well over a century now, people referring to themselves as socialists and communists, have sought to demonize the “landlord.” These evil imbeciles have gone so far as to murder them en masse. A quick search of social media will find college students and their professors cheering on the ending of the lives of people who provide more service to humanity than they and their Gender Studies degree ever will. Even the term is meant to invoke a caricature of someone who controls your life and who you are enslaved to. This is of course nonsense. That any person with an IQ over 60 takes this term, and its cartoonish interpretation seriously, is a testament to the success of government schools and their indoctrination program which starts in the formative years.

A quick breakdown as to the services provided by the one who is at your beck and call 24 hours a day, proves the cretin who vilifies them is an enemy of the survival of the species.

“Mother Nature is trying to kill you.” That phrase is taken from the title of a Dan Riskin book  but I’m sure its origins are apocryphal by now. There was a reason our ancestors lived in caves, then huts, so on and so on. The natural elements of this planet could end their existence. Whether they lived close to the Arctic or on the equator, weather was the main threat to their lives. To have to bring up the last Ice Age to make the point is foolish.

Not only climate but animals were also a threat to life and limb. The “landlord” provides safety to all who either cannot own their own land, or doesn’t want to.

One of the greatest dilemmas in history has been the preservation of our nutritional sustenance. A quick glance back gives you examples of people salting meats, placing their stock in cold streams and various other methods. They had to constantly innovate in a time of prehistoric and medieval technologies or else one of the main things they needed to stay alive could kill them.

With the advent of modern refrigeration, this problem that lasted for millennia is all but solved. Almost all landlords provide one of these life saving devices with the property you lease from them.

When a libertarian is asked to give the elevator pitch for what they believe, many will say “don’t hurt people, and don’t take their stuff.” No libertarian is deluded enough to believe that everyone will follow that standard so having a safe place for one’s person and property is essential.

As has been discussed about our ancestors, a dwelling that protects both is vital for survival.  The service that the landlord provides, in the overwhelming majority of cases, is adequate for anyone’s needs.

Having items in your home that simply make you happy is a relatively new idea for the masses. When the modern nation state was formed, only a small minority could have what are termed “luxury goods.” Usually, only the kings and their most trusted advisors could acquire these. In the last 100 or so years that has changed. Televisions, computers and the internet are common-place even in homes that many of the enemies of the “landlord” would consider low-income. These “treacherous” property owners will often provide these amenities in your contract along with marble floors, walk-in closets and even bidets.

If one wished to be sarcastic, they may ask, “HOW DARE THEY?!”

What is the alternative to this beneficial arrangement for all, central planning? Having the State build cookie-cutter dwellings for the masses? History has shown that “public housing” becomes run down and dilapidated in the absence of someone with a financial interest in keeping the property up to a certain standard. Mention the concept of “resale value” to a commie/socialist and I’m sure their wiring would malfunction as quickly as that of a New York City housing project’s.

Private ownership providing a service, even in this system of crony-capitalism, is preferable to that of government control. The question must be asked to those who wish to see government, or centrally planned housing, whether they believe food should be provided in the same way. That should be a yes or no answer. If it is no, then why would they trust central planners with sheltering the masses? If the answer is yes, those who disagree would do well to separate themselves from these sociopaths sooner rather than later.