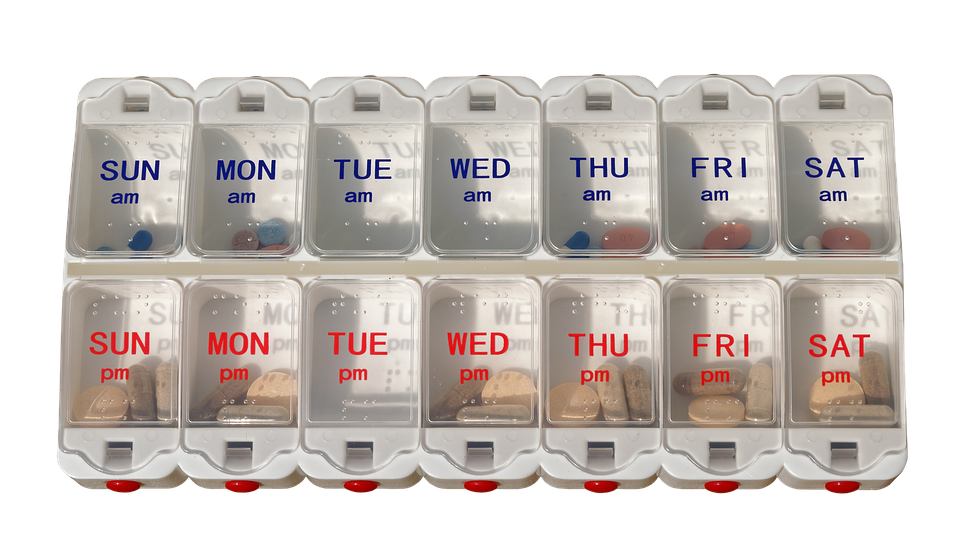 The first study, by researchers at the University of Michigan, evaluated the impact of the Drug Enforcement Administration’s 2014 rescheduling of hydrocodone (Vicodin) from Schedule III to Schedule II. Prescriptions for Schedule III narcotics may be phoned or faxed in by providers, but Schedule II narcotics require the patient to see the prescriber in person in order to obtain a prescription. The DEA’s goal was to reduce the number of Vicodin pills, popular with non-medical users, available for diversion to the black market.

The study looked at 21,955 post-surgical patients across 75 hospitals in Michigan between 2012 and 2015 and found that the number of hydrocodone pills prescribed after the 2014 schedule change increased by an average of seven 5mg tablets. The total Oral Morphine Equivalent of prescribed hydrocodone did not change significantly after the DEA made hydrocodone Schedule II. However, the refill rate decreased after the change. The study’s abstract concluded, “Changing hydrocodone from schedule III to schedule II was associated with an increase in the amount of opioids filled in the initial prescription following surgery.”

As a practicing general surgeon, my initial reaction to this study was: “Tell me something I don’t know.” Prior to the 2014 schedule change, I would often start off prescribing a small amount of hydrocodone to some of my post-op patients (depending upon the procedure and the patient’s medical history) with the knowledge that I can phone in a refill for those patients who were still in need of it for their pain after the initial supply ran out. Once it was rescheduled, I changed my prescribing habits. Not wanting any of my patients to run out after hours, over a weekend, or on a holiday—when the office is closed and their only recourse would be to go to an emergency room or urgent care center to get a prescription refill—I increased the amount I prescribe (based on my best estimate of the maximum amount of days any individual patient might need hydrocodone) to reduce the chances of them needing a refill. This results in some patients having leftover Vicodin pills in their medicine cabinet. On the other hand, fewer of those patients need refills.

Not surprisingly, many of my clinical peers have done the same thing. It’s not a surprise because most physicians place the interests of their patients ahead of the interests of regulators and bureaucrats. So the adjustment made in postoperative hydrocodone prescribing was basically a “no brainer.”

Unfortunately, in the past couple of years, many states have gone to restricting the number and dosage of pills that can be prescribed postoperatively—in some states the limit is 5 days, in others as few as 3 days—so many patients now must go to the office (or emergency room or urgent care) just a few days after their operation to get that refill after all. The American Medical Association and most medical specialty associations oppose a proposal before the US Senate to impose a national 3-day limit on opioid pill prescriptions

The second study, from researchers at Dartmouth Medical School, evaluated the impact of New Hampshire’s Prescription Drug Monitoring Program on the number of opioid pills prescribed. At this point every state has a PDMP, a program that surveils opioid prescribing and use by providers and patients. New Hampshire’s PDMP went active January 1, 2017. The goal again is to reduce the amount of pills prescribed.

As I have written here and here there is evidence in the peer-reviewed literature that PDMPs may indeed be intimidating doctors into reducing the number and dosage of pain pills they prescribe—but this is only serving to drive non-medical users to cheaper and more dangerous heroin (often laced with fentanyl) while making patients needlessly suffer.

The study is limited by the small number of patients, the limitation to just one hospital, and the short length of follow up. But it does add to the growing body of evidence suggesting that PDMPs are not achieving their mission: reducing the overdose death rate while, at the same time, assuring that patients receive adequate treatment of their pain.

Alas, despite the immutable presence of the Law of Unintended Consequences, don’t expect policymakers to rethink their misguided prohibitionist approach to the opioid overdose problem any time soon.

About Jeffrey A. Singer