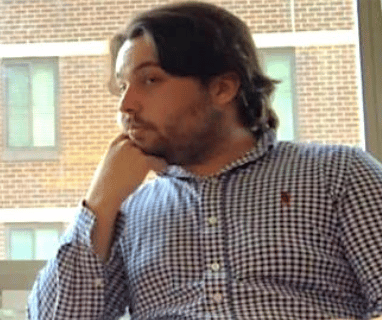 Under pressure by media criticism, the police department issued a detailed statement this afternoon purportedly exonerating itself. But that statement—the third revision of their official account of the fatal raid—is contradicted by multiple eyewitnesses.

Police now say that the raid was spurred by “an anonymous tip at the beginning of the year, indicating that Lemp was in possession of firearms.” A response from the Lemp family, delivered by their lawyer, Rene Sandler, noted, “Using a three-month old ‘anonymous’ tip, the police sought and obtained a no-knock search warrant on March 11, 2020 at 2:38 p.m.”

The police department states that the warrant “was served in the early morning hours, consistent with Montgomery County Department of Police practice.” So an anonymous tip is all it takes for a SWAT team to launch violent predawn assaults on Montgomery County homes? The press statement declared, “The officers entering the residence announced themselves as police and that they were serving a search warrant.” Why did they obtain a no-knock warrant if they intended to enter the residence and announce themselves?

Read the entire article at The American Conservative.