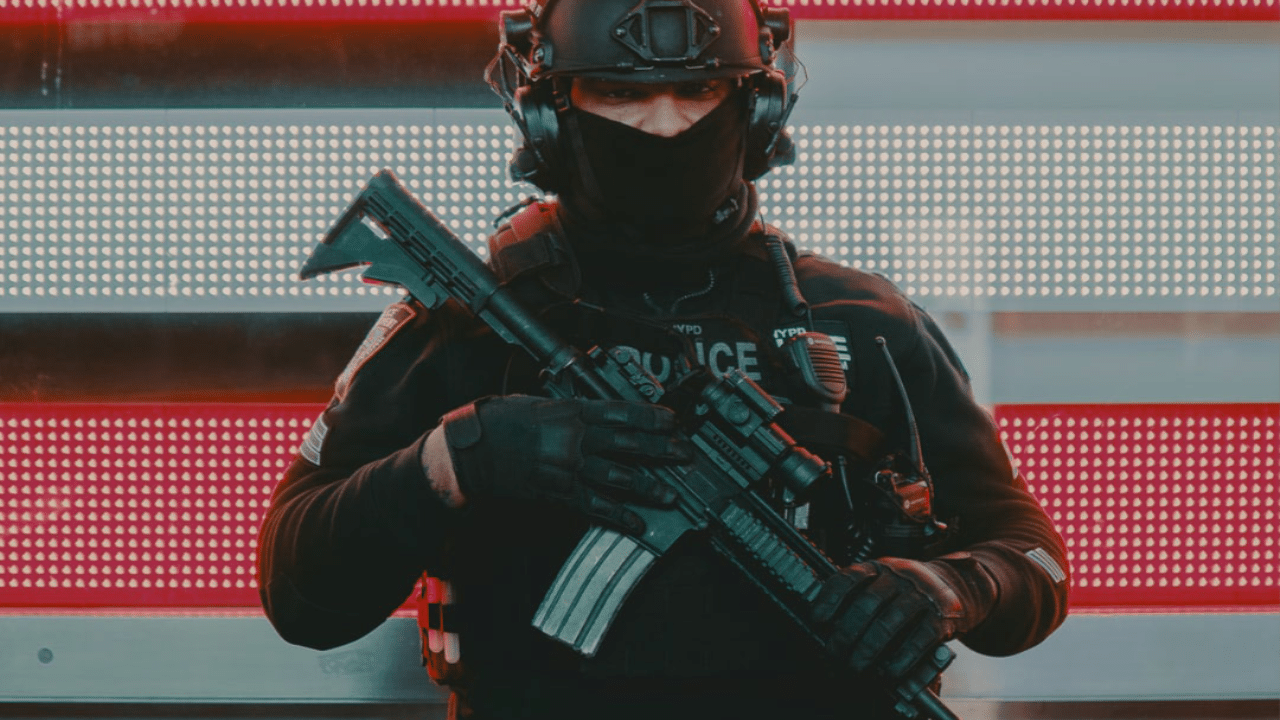 According to the most recent count of police killings, police in America have killed 1,039 people this year. Exactly 21 of these victims were at or under the age of 18 when their lives were taken by police officers who swore an oath to protect and serve. Many were unarmed while others were entirely innocent. All of them, however, were innocent until proven guilty — yet never got the option to plead their cases.

So far this year, there have only been 17 days in which police have not killed someone.

The problem of police violence was brought to the forefront of the national discussion earlier this year as millions of Americans took to shouting in the streets, rioting, and looting over the death of George Floyd. It became such a massive issue that even mainstream media was forced to admit that the United States has the most violent and deadly law enforcement system on the planet.

But did it lead to massive change, reform, or less police violence? That answer is a resounding no. In fact, on the day George Floyd was killed, as TFTP reported at the time, 5 other people were also killed.

While a few cities across the country made incredible changes to the way they police their citizens, including sending mental health experts instead of cops to hundreds of 911 calls, other cities carried out business as usual.

Though this is business as usual, it is no less shocking. The Free Thought Project decided to look into some numbers maintained by the organization at Mapping Police Violence and compare police killings with the national murder rate. These numbers are disturbing.

According to the most recent data from Pew Research in 2019, the US murder rate was 5.0 per 100,000, for a total of 15,498 murders. This is the national average, though there are many cities who exceed it and many who are far below.

When we compare cops in major cities to the national murder rate, we find a massive problem. According to the most recent data, there are a whopping 34 departments across the land of the free who kill people at higher rates than the US murder rate.

If we zero in on just black men, 8 of the 100 largest city police departments kill black men at higher rate than the US murder rate. This is shocking, especially considering the fact that many of these folks are unarmed and innocent.

According to the data compiled from 2013-2019, the most deadly department in America happens to kill people at a nearly 370% higher rate than the national average. That department is the St. Louis Metropolitan Police Department who became infamous for their tactics of war during the Ferguson Mike Brown protests.

Another department is Oklahoma City, who has a penchant for killing unarmed black men. As we reported earlier this year, Oklahoma city cops killed an unarmed man on video as he repeatedly told them he can’t breathe.

Derrick Scott, 42, repeatedly told cops that he couldn’t breathe during his arrest last May, but cops couldn’t have cared less, and in fact, told this to Scott as he died.

“I don’t care,” one of the officers, Jarred Tipton, can be heard replying to Scott as he took his last breaths on this planet.

Another one of these 34 departments is in Aurora, Colorado who witnessed massive protests this year after several high profile police killings.

As TFTP reported, last August, Elijah McClain was killed by Aurora police after he was put in a chokehold and given the sedative ketamine. The incident began when someone in the neighborhood called the police because McClain was walking down the street with groceries while wearing a mask. McClain reportedly always wore the mask because he was anemic , and often got cold, and he was an introvert.

At the time of his death, he had never gotten so much as a speeding ticket in his life. He was completely innocent.

Breonna Taylor was also completely innocent when she was gunned down in her home by cops with the Louis Metropolitan Police Department, who also happens to be among the 34 deadliest departments in the country.

The fact is that this article could go on for days, naming all the people killed by police officers in these departments. But that wouldn’t solve anything.

What we need right now is major changes inside police departments to curb their violent tendencies. Until we end the war on drugs we can expect this problem to remain the same. Until we end qualified immunity for police, the problem will not get better. Until cops are held personally liable like doctors who commit malpractice, they will continue to pass their liability along to the taxpayers. Finally, until police in America stop preying on citizens for victimless crimes and bring predatory policing to its knees, this problem will not go away.

We are ready for this change. Are you?