The Worst Kind of Employee Imaginable

The Worst Kind of Employee Imaginable 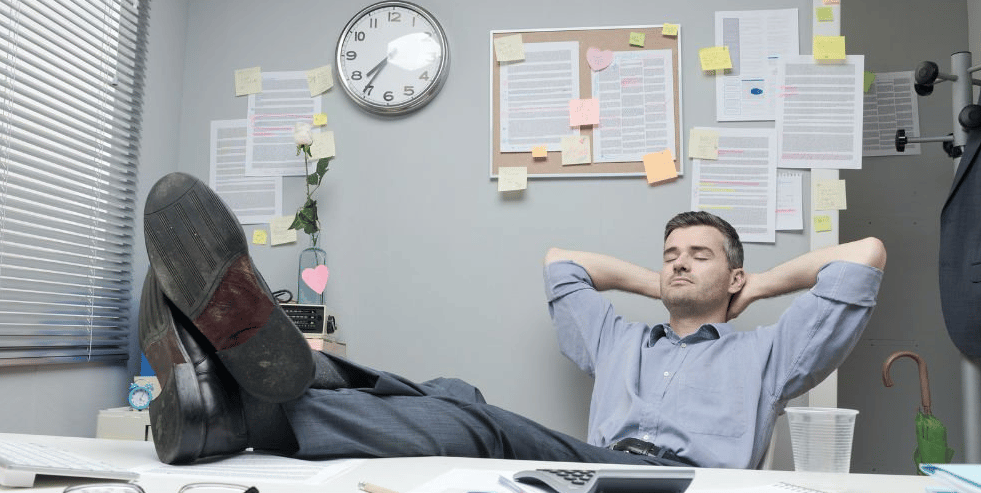 This is one of those stories that sounds like fiction and totally made up. But it actually happened. Over a long period of time. The warning signs was flashing as red as they could, but complex internal work relationships kept the employee hired far longer than healthy. At the end of the story I’ll name the employee and even provide source material to read up on this fantastic saga, but I want the identity hidden as long as possible: It makes the meat and potatoes of the story taste even better.

The company where this worst kind of employee imaginable used to work (yes, that was a spoiler) is very sensitive to negative press. They don’t want the media to catch them on their worst, if they can help it. Solving hiccups internally is preferable and it is company policy to behave in a professional matter towards the outside world. Everything an employee is doing can, and will, reflect badly on the company as a whole. The work contracts of today with clauses about online activity and social media restrictions is just a continuation of these sorts of things.

With this in mind, its not hard to see how badly it hurt the business when it got discovered the employee had 98(!) outstanding parking tickets and 32 of those was sent to the Swedish Enforcement Agency (Roughly the same as the American IRS) – That’s how the media sniffed out what happened, exposing the company to bad press. No CEO wants their morning coffee paired up with headlines of what a menace one of their employees are, especially not when the company name is in the same sentence.

I don’t know what happened behind closed doors with the board members and bosses, but this bad publicity wasn’t enough to fire the employee and the higher-ups even decided to give this person a personal parking space to prevent future embarrassment. I guess the number 98 hinted at spending some money on a parking space was the path of least resistance.

A few years before this incident the employee used her company card for her private grocery shopping, to the tune of $5,000, and only fessed up to having done this after being confronted by the accountants of the business. I guess her paying it back and apologizing eased that particular matter. In a way you could argue she exposed some holes that could be patched together when it comes to the use and control of company cards, making things a bit tighter and more secure.

To those of us on the outside looking in, the patience of the company seem saintly. Especially considering all the minor infractions between the two happenings.

After a brief, voluntary semi-break with only some minor work for the company she returns back in full capacity and gets a key role in the enterprise. Her timing with coming back was flawless and her network building skills even better: The company decided it was time a woman was captain of the ship after the old CEO stepped down. So by leveraging her influence over many different sub-divisions, the title as CEO landed on her desk with a slam.

This move helped the social relations department to sharpen their skills further because they needed to handle dumpster fire after dumpster fire after the crowning . Unpaid tax investigations and sketchy comments in public speeches was almost weekly occurrences and needed cleaning up. Company-funded think tanks was scratching the bottom of the barrel trying to write up propaganda explaining what was going on and to keep the media landscape somewhat in check.

Her handlers was having a tough time doing their job because they never knew what was going to be the next (bad) move. A good three years of this and the public view of the company was so bad and the goodwill of the board members stretched so thin that it was finally time to let her go, or rather: Allow her to step down.

The unveiling and why this story matters

The main character of this story is Mona Sahlin, a living legend as far as I’m concerned when it comes to Swedish politicians. The company in question? The Swedish Labor Party and the Swedish government. In many ways, she represents peak social democracy in action and personifies the saying Do as I say, not as I do.

“If you are a social democrat, then you think it’s cool to pay taxes. For me, tax is the finest expression what politics really is”. – Mona Sahlin

Now granted, I’m not the biggest fan of taxation, but imagine saying the above and uphold it as a principle for your politics but get caught not doing it yourself? You’d think that someone that has been publicly funded through taxes her entire adult life would understand the value of them being payed in – But, when she gets payed for doing speeches and book sales she skips refilling the coffers she has grabbed coins out of? A daring move if you want to represent the working class, one might say.

In the story I mentioned she used the company’s credit card for personal purchases, this was dubbed, tongue in cheek, the ‘Toblerone Affair’ by Swedish press because of one of the items purchased with her expense-card. Even if there is some comedy to be mined from that case, one might wonder about all the instances of blatant theft that never got caught.

The things I’ve specified here are just a couple out of many that Mona Sahlin has done over her career as a politician and, with the protection of the party and her contacts in elite networks, she has been able to do it for over 25 years. The citizens of Sweden has no practical way to stop people like Mrs. Sahlin from having access to public resources and abusing the system. How do you get rid of the worst kind of employee imaginable in this day and age of representative democracy?