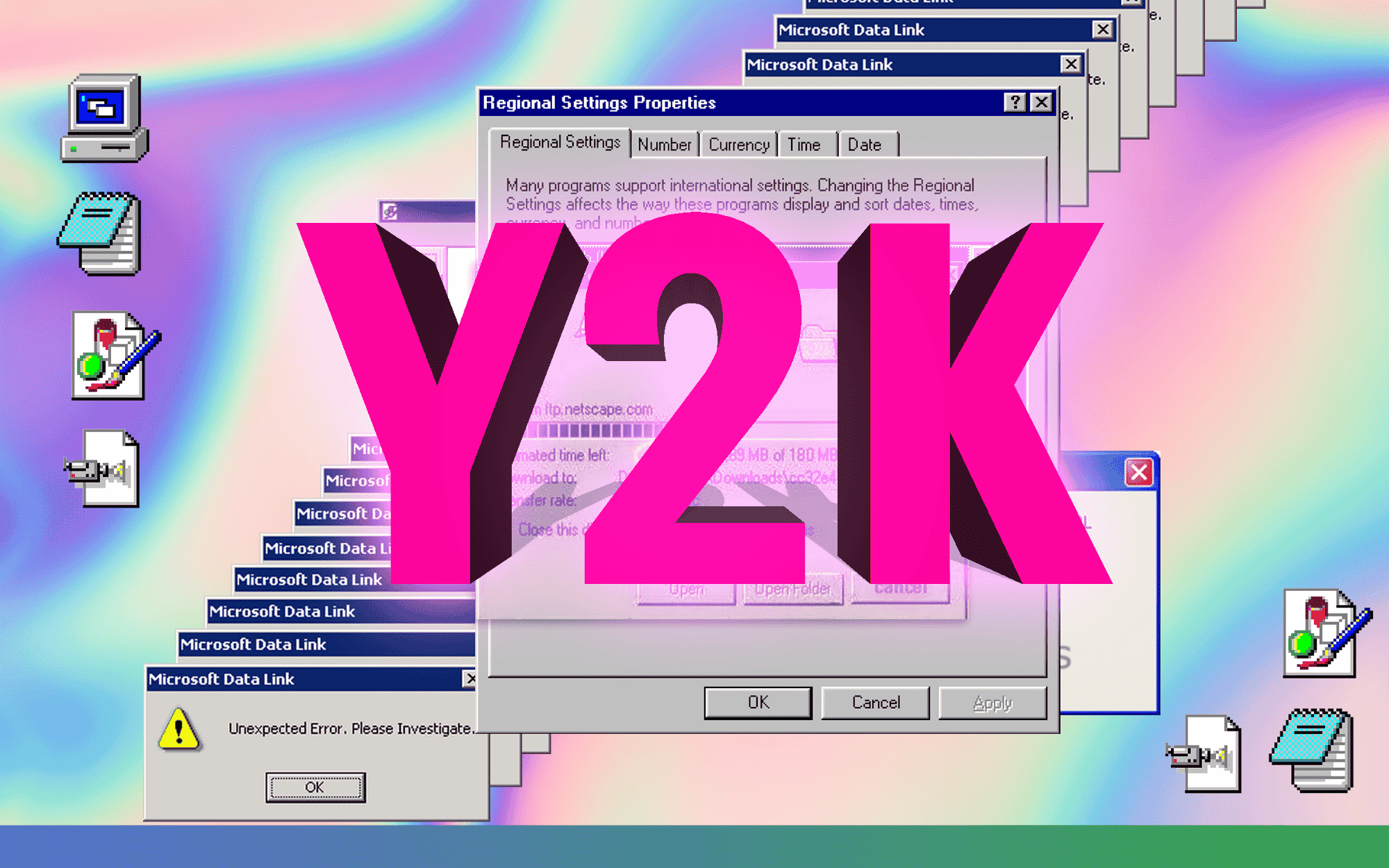 While I was not alive to see the Y2K panic, looking back to it has always shined a light on how panics start and how often they are “making a mountain out of a molehill.” In the case of Y2K, the blame falls squarely in the lap of the government. Or more accurately, the governments of the world.

For those unaware of the Y2K phenomion, computers before the 2000s had laughably small memory sizes. This forced computer programmers to scrape the “bottom of the barrel” for megabytes by shortening code. This led to years of computers being identified by only the last two digits of the year, leading to worry among programmers of what happens when the year becomes 00 (2000), hence the name “Y2K bug.”

There were potential repercussions that could have caused real damage, from nuclear power plant failures to incorrect billing and interest calculations, although there were contingencies and backup plans in place to shield against such danger. In addition, programmers and entrepreneurs were already working on fixes to Y2K and its problems before and even during the “supposed crisis.”

As expected though, the government never let a good crisis go to waste. In the United States, Congress passed the “Y2K Act” which created government-backed insurance for any “Y2K related problem,” getting rid of any financial liabilities it may incur. As well, $9 billion in total (around $14 billion today) was spent by the federal government.

Despite this heavy spending, it was not the government that fixed the bug and prevented “disaster.” They weren’t even the ones who identified the problem, as the first major identification was by a woman working for an insurance company in 1984. Entrepreneurs and programmers in the private sector seized on the issue and began to find remedies, with private sector spending in the U.S. on the issue being around $100 billion ($160 billion today).

You could say that the Y2K bug was actually a great moment for showing how effective entrepreneurs are in responding to a crisis compared to the government, but we don’t remember it as such because of how the government defined the narrative. President Bill Clinton and Congress continued with speech after speech and bill after bill to “address” the Y2K bug stressing “great danger” that could come from it. The media of course jumped in on that to help create a sense of panic in the United States and the world.

What is remembered from Y2K is the panic people had in response to it. People spent thousands on Y2K Survival Kits, literature, and gear that ended up being all for naught. Many had an intense and legitimate fear of “world-ending” scenarios, riots, nuclear war, etc that were all unfounded. But these scenarios were given fuel by media and government creating a panic that they did little to quell.

The lessons of such a panic are applicable to the modern-day amidst the COVID-19 pandemic, as numerous times we have seen the state change its narrative. This has caused “shortages” in goods like toliet paper or hand sanitizer and in many grave cases the deaths of many in elderly retirement homes in their mismanagement of medical resources. This response has been worse than the initial pandemic exactly because of how the state responds, intensifies, and uses panics to its advantage. The situation becomes clear as you see how the effects of the pandemic hit countries with lower intensity on the freedom index.

What we can be sure from both waves of panic is that while there may be real concerns to be mitigated, the state is not only ineffective at mitigation, but often makes the panics worse by making “mountains out of mole hills.”