Trump Tells the Truth: Sanctions Cause People to Suffer

Trump Tells the Truth: Sanctions Cause People to Suffer 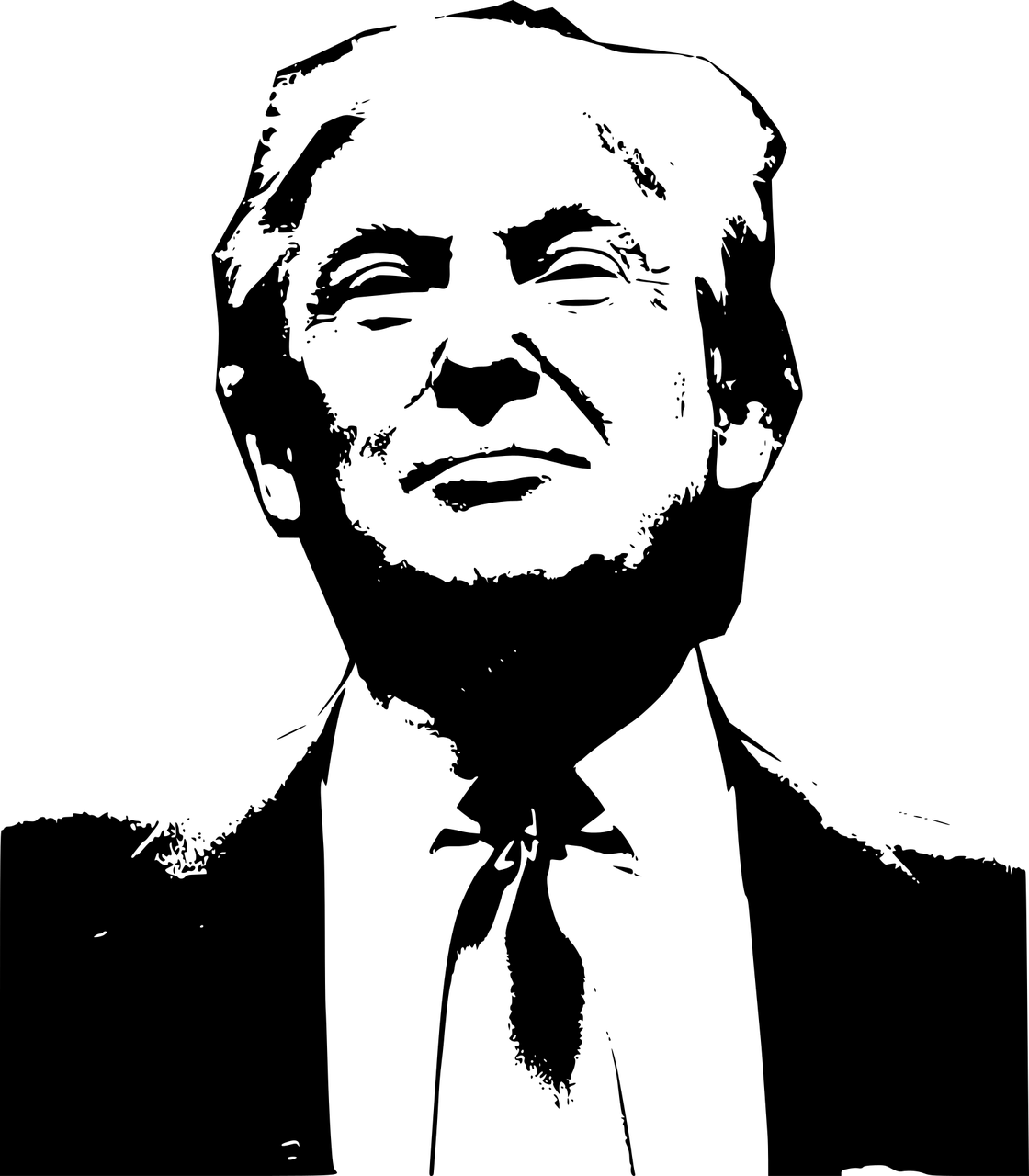 This week President Trump admitted what the Washington policy establishment of both parties would rather be kept quiet. Asked why he intervened to block a new round of sanctions on North Korea, he told the media that he believes the people of North Korea have suffered enough. “They are suffering greatly in North Korea…And I just didn’t think additional sanctions at this time were necessary,” he said.

The foreign policy establishment in Washington, whether they are neocons, “humanitarian interventionists,” so-called “realists,” or even progressives have long embraced sanctions as a way to pressure governments into doing what Washington wants without having to resort to war.

With his characteristic bluntness, President Trump has exposed this big lie. Sanctions are not a more humane alternative to war. They are just another form of war. In fact they are perhaps the cruelest form of war because they do not target the military of an adversary, but rather the innocent civilian population. As President Trump said, they make people suffer.

Sanctions are meant to make life so miserable for the civilian population that it rises up and overthrows a leader out of favor in Washington. In Iraq in the 1990s, those sanctions cost the lives of a half a million children, but then-Secretary of State Madeleine Albright infamously said she thought the price was worth it. But still the people didn’t rise up and overthrow Saddam even as their lives became more and more miserable. So the neocons had to concoct some lies about WMDs and Iraq was invaded anyway. An estimated million more people were killed in that war. So much for the “humanitarianism” of sanctions.

Sanctions often target water supplies, sewage treatment, medicine, food supply and other essentials for civilian life. After the people suffer under the “soft” war of sanctions, though, they most often are forced to suffer again as the US attacks anyway. That was the case in Iraq, Libya, Syria, and elsewhere. And it may soon be the case for Venezuela and perhaps even North Korea.

In Yemen, sanctions have contributed to the death of some 80,000 children from starvation. Millions more are facing starvation, yet they continue to resist Saudi and US demands that they overthrow their government.

Sanctions do not inspire people to rise up and overthrow their governments. Most civilians suffering under sanctions couldn’t throw out their rulers even if they wanted to – after being impoverished and malnourished for years they are really expected to take on their own government’s military?

I am glad to hear President Trump tell the truth about sanctions. They hurt the powerless in the false hope that the powerful will change their behavior. No new sanctions on North Korea is a good start. Now how about dismantling the inhumane and counterproductive sanctions from Caracas to Damascus and from Moscow to Beirut. Let’s return to a foreign policy of peace and engagement, backed by a strong military for our defense alone.