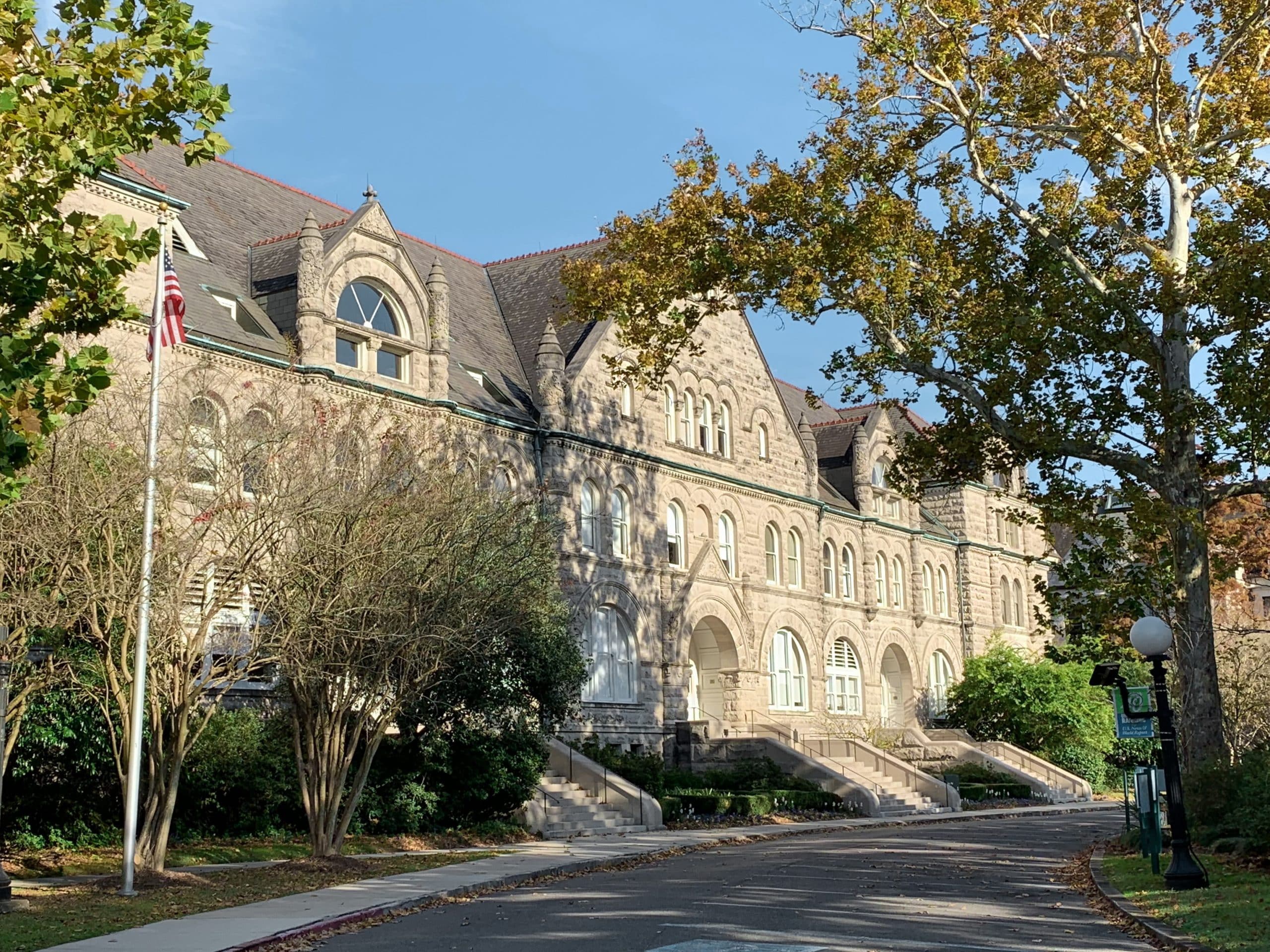 A complaint filed on April 17 with the Department of Education’s Office of Civil Rights (OCR) could echo through college corridors across America. Stop Abusive and Violent Environments (SAVE)—a “national policy movement for fairness, due process and the presumption of innocence”—accuses Tulane University of sexual discrimination against male students. A review of 300 large colleges conducted by SAVE’s Title IX Equity Project found many institutions to be vulnerable to similar complaints.

The issue is federal funding. Tulane is a private university, but it accepts tax money for student aid. This obligates it to accept the policy conditions attached to funding. Title IX prohibits sexual discrimination in federally supported schools. 34 CFR 106—Title IX’s implementing regulation—prohibits scholarships or other financial aid that, “on the basis of sex, provide different amounts or types of such assistance, limit eligibility for such assistance…or otherwise discriminate.” (106.37(a)(1)) The alternative is to refuse federal money, as some religious colleges do, and maintain more control over policy.

Instead, Tulane’s tuition-aid page “strongly” encourages “all families” to apply for a Free Application for Federal Student Aid (FAFSA) as well as for Tulane Institutional aid; a FAFSA must accompany the latter. The page claims that “all admitted students are considered for merit-based scholarships.”

There is reason to question this claim.

Tulane has a history of offering female-only scholarships. It is laudable to promote women’s education, but Tulane’s methods create problems. For one, in accepting federal funds, the university accepted Title IX. And then there is the ethical matter of privileging one class of student over another, especially since males are a minority at Tulane (slightly over 40 percent) and have a lower graduation rate within four years.

Tulane also has a history of being investigated by the OCR for sexual discrimination. In 2018, Title IX attorney and mother of two boys, Margaret Valois filed a complaint that sparked an OCR investigation. Valois offered female-only scholarships as examples of sexual discrimination. She stated elsewhere, “Tulane’s implementation of Title IX provides greater educational opportunities for female students…When opportunities and benefits are offered to one group because of their sex…it is patently unfair”

Tulane and the OCR quickly entered into a resolution agreement that stated, “By September 6, 2019, the University will ensure that it is not treating male students differently on the basis of sex…with respect to financial assistance.” Relevant faculty were to receive Title IX training, with Tulane’s Institutional Equity Team presumably preventing discrimination.

Or, perhaps, not. The university appears to be currently violating 34 CFR 106 on same-sex financial aid. The provision allows an exception, however. Same-sex financial aid is permitted when “established pursuant to domestic or foreign wills, trusts, bequests, or similar legal instruments or by acts of a foreign government “ which specify sex. But a condition adheres. “….Provided, that the overall effect of…such sex-restricted…forms of financial assistance does not discriminate on the basis of sex.” (106.37(b)(1)) Overall, the financial aid must not disadvantage either sex.

And, so, a resolution similar to the 2019 one has been requested.

In November 2018, the Inside Higher Education article “New Scrutiny for Women’s Programs” opened, “University of Minnesota ends requirement that some scholarships go to women. Tulane evaluates its programs limited to women. Other institutions face new complaints.” Whether or not SAVE’s complaint succeeds, it joins the rising cry for male students to be treated as equals.