What Has Government Done to Our Universities?

What Has Government Done to Our Universities? 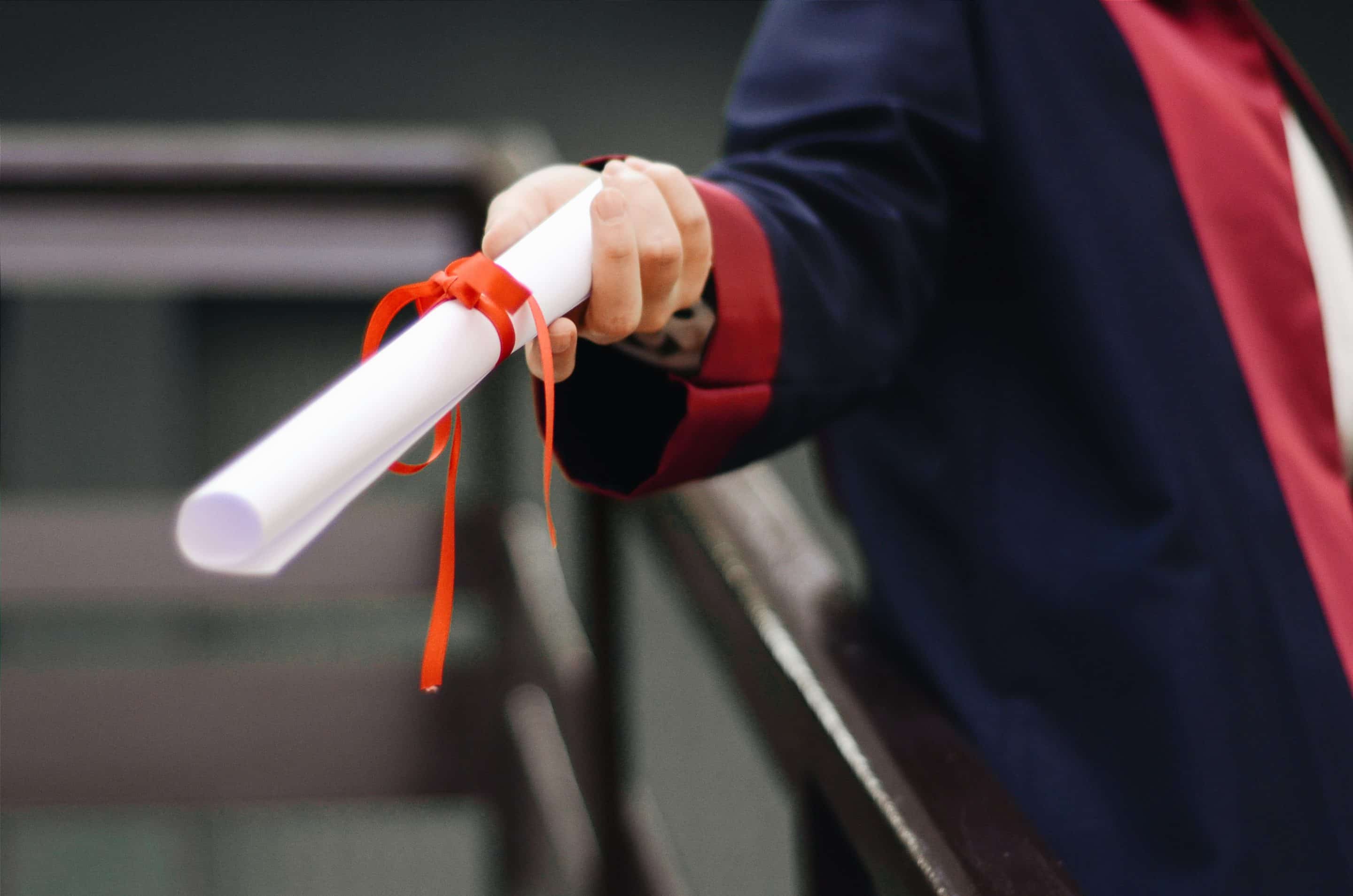 Joe Biden has stoked more fire into the debate over higher education. The president unveiled a plan to forgive $10,000 of student debt for those making $125,000 a year or less, or $20,000 if that borrower was a recipient of a Pell Grant. While one can argue about the economic or moral implications of the decision, the question that many seem to have missed is: why is a college education so expensive? Is it even worth it? What has the government done to our higher education system?

In the United States, there is over $1.75 trillion in student loan debt with an average of $28,950 plus interest for each borrower. What made college so expensive? That is a gross combination of issues, including how students pay for their college education. 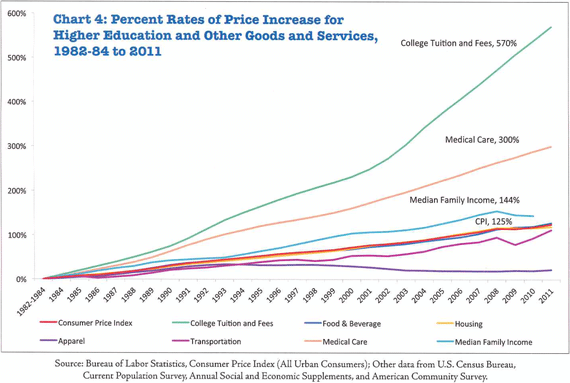 Traditionally a college education was paid for either by a family saving up for a child to seek a higher education, or the young adult working almost full time alongside their education to pay it off. That is no longer the case amongst Americans. Rather than alternatives such as entrepreneurship, apprenticeship, or simply requiring a GED or high school diploma, almost half the jobs in the United States now demand some form of college education according to the Bureau of Labor Statistics. The cultural demand for a college education certainly could have driven up costs, but almost 570% almost seems impossible.

The real spike in prices was primarily due to government guaranteed student loans. The government’s Federal Family Education Loan program guaranteed that if a loan from a private lender or Sallie Mae defaulted the government would take over the loan and pay the loss. This guarantee ended in 2010, but the consequences were in these lenders giving out more student loans than they ordinarily would. Borrowers who would be unable to get a loan for the career they seek out were less of a risk to these lenders, and those banks were willing to give out more loans to students. The subsequent result was rising prices. If loans are being given out so easily, then colleges can afford to raise prices as students will simply take out more loans.

Title II of the Student Aid and Fiscal Responsibility Act of 2009 (Subtitles A & B) demolished the Federal Family Education Loan Program and directed the Department of Education to issue loans directly to students. This misuse of loans has resulted in much the same issues and costs described above. Students choose majors that provide no real skills for actual jobs and waste years of their young lives while progressive ideology spreads.

Progressive ideology runs rampant in universities for to two reasons: heavy government investment and the embrace of ESG in their financiers. Between student aid, grants, and contracts the United States government has sent $149 billion to colleges and universities. The natural incentive is for the government to send money to those most likely to justify the actions of the government. Harvard University is the recipient of over $1.9 billion in grants from the National Institute of Health and one is for pushing ideas of “Transforming Transgender Care.” Harvard benefits from:

“…Tax privileges conferred by the federal government have helped institutions like Harvard build extraordinarily large endowments. So-called private colleges have willingly forfeited some of their independence to federal bureaucrats in order to keep the federal bounty coming.”

All the while, Harvard continues to promote progressive philosophy like Critical Race Theory that can be found explicitly in their law program and their website.

Universities and their endowment funds have even gone so far as to embrace ESG as part of their priorities. ESG—short for environmental, social, and governance—is a credit rating by large investment firms for businesses and companies based upon those three factors. ESG has become weaponized by progressives against companies that appear disfavorable to them. For example, Tesla, an electric car company, remains in the 58th Percentile, while Exxon, an oil company, is in the 38th. Clearly these have little to do with actual environmentalism and far more with what upsets the progressive dogma and ideology. Such schools as the University of California, Georgetown, Harvard, and Oxford have embraced ESG, and along with it the “social” governance scores that push a progressive agenda. ESG is used by the largest corporate firms in the world such as BlackRock, which manages around $10 trillion. Their CEO Larry Funk has intimate connections with the Federal Reserve Chairman.

A combination of government investment in loans as well as grants by progressive dogma has resulted in not only a more expensive higher education but also a progressive indoctrination camp. Students leave college with largely useless degrees, a thorough brainwashing, and tens of thousands in debt.

Government and ESG has our universities. 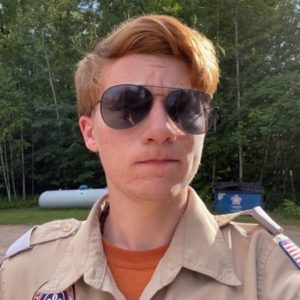