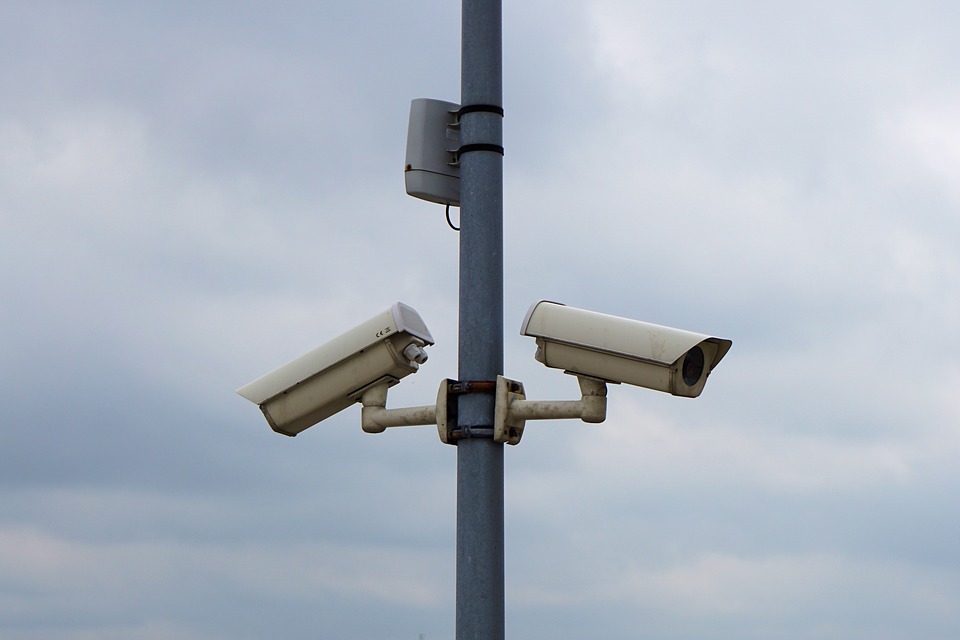 “A patriot must always be ready to defend his country against his government.”―Edward Abbey, American author

Life in a post-9/11 America increasingly feels like an endless free fall down a rabbit hole into a terrifying, dystopian alternative reality in which the citizenry has no rights, the government is no friend to freedom, and everything we ever knew and loved about the values and principles that once made this country great has been turned on its head.

We’ve walked a strange and harrowing road since September 11, 2001, littered with the debris of our once-vaunted liberties.

Osama Bin Laden right warned that “freedom and human rights in America are doomed. The U.S. government will lead the American people in — and the West in general — into an unbearable hell and a choking life.”

These past 17 years have proven Bin Laden right in his prediction.

What began with the passage of the USA Patriot Act in October 2001 has snowballed into the eradication of every vital safeguard against government overreach, corruption and abuse.

The citizenry’s unquestioning acquiescence to anything the government wants to do in exchange for the phantom promise of safety and security has resulted in a society where the nation is being locked down into a militarized, mechanized, hypersensitive, legalistic, self-righteous, goose-stepping antithesis of every principle upon which this nation was founded.

Read the rest at fff.org.

John W. Whitehead is a constitutional attorney, author, and founder and president of The Rutherford Institute.