Where the True Weapon of War Lies

Where the True Weapon of War Lies 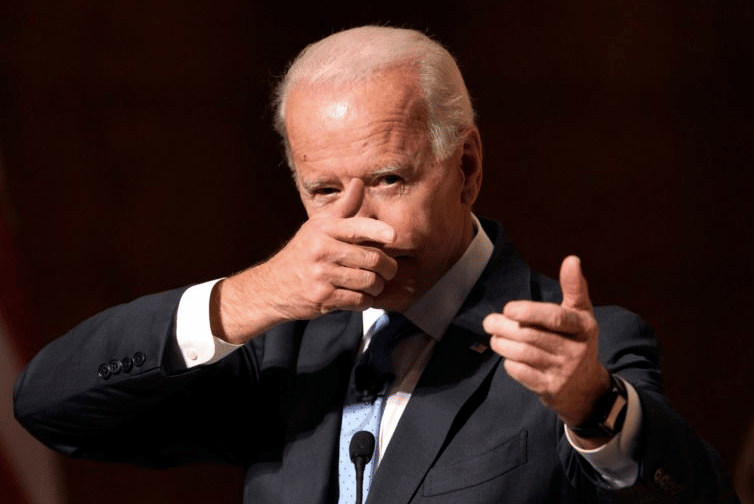 A recent tweet by former Vice President Joe Biden, attempting to pander to the anti-gun portion (which is most of it) of the democratic electorate, drew my own personal ire. The tweet came with a video which included footage of actual live shooter drills happening in schools; once again, an attempt to appeal to the emotions of voters by using children as useful tools for their own devious cause.

While the entire video was ridiculous in its own right, my irritation wasn’t necessarily with the video itself. My main annoyance with the tweet was a phrase Joe Biden used in the caption he added to the tweet.

The phrase: weapons of war.

Now, Biden is not the first person to refer to the guns he wants to take away as weapons of war, nor will he be the last; this is an oft repeated phrase that’s been used by many of the democratic candidates running for the nomination, as well as most supporters of gun control, or even gun confiscation, in general.

Initially, I had viewed it as just another phrase used to place fear into the people these public officials consider to be their lowers; and if you think I’m attempting to stoke flames by phrasing it in this way, consider that Congressman Beto O’Rourke, in the most recent democratic debate proudly and boastfully exclaimed that, “Hell yes, we’re going to take away your AK 47’s!”

Essentially, Beto is conveying to everyone that the government is the only entity that should be allowed to possess such items. Meaning, the government, composed of human beings, just as, obviously, the American public is, are indeed the better, smarter, more responsible human beings than the less important general public. In other words, Beto, like the majority of the people on the stage with him that night, are imperialists who consider themselves to be your betters.

Which brings me back to the “weapons of war” phrase that’s used when talking about removing these specific guns from the general public.

It is not a revelatory statement to claim that libertarianism has been the most consistent political philosophy when it comes to being against the wars in which Biden is claiming these guns should only be used for. It’s also not a revelation to mention that almost every single war in the history of mankind has been started by, no not the general public, but by the many governments of the world.

So, my question for Vice President Biden would be to ask him what exactly comes first in that phrase he and his fellow imperialists like to use. The war or the weapon?

If Biden is so worried about the weapon being used in an irresponsible way, and if that means the weapon should only be used in the greatest killer of humanity – a government started war, then who is it really that we should be concerned about having these weapons?

And, how can we possibly believe that guns only in the hands of imperialists is the most common sense solution, when in reality, their possession of any “weapon of war” often results in never-ending, pointless wars that are in complete contradiction to anything pertaining to common sense?

And that is why, whenever you hear the phrase “weapon of war” used by an anti-gun advocate, point out to the person who’s making that argument that Joe Biden and anyone else who uses that phrase is actually trying to further empower the greatest killer of all time: the govenrment. Truly, the blood is on their hands.

Mark Metz lives in Grand Rapids, Michigan, and works as the Home Supervisor of a residential home housing 7-12 year old at-risk and behaviorally challenged boys. He’s had several articles published on beinglibertarian.com and one published article on antiwar.com Email: markmetz92@gmail.com