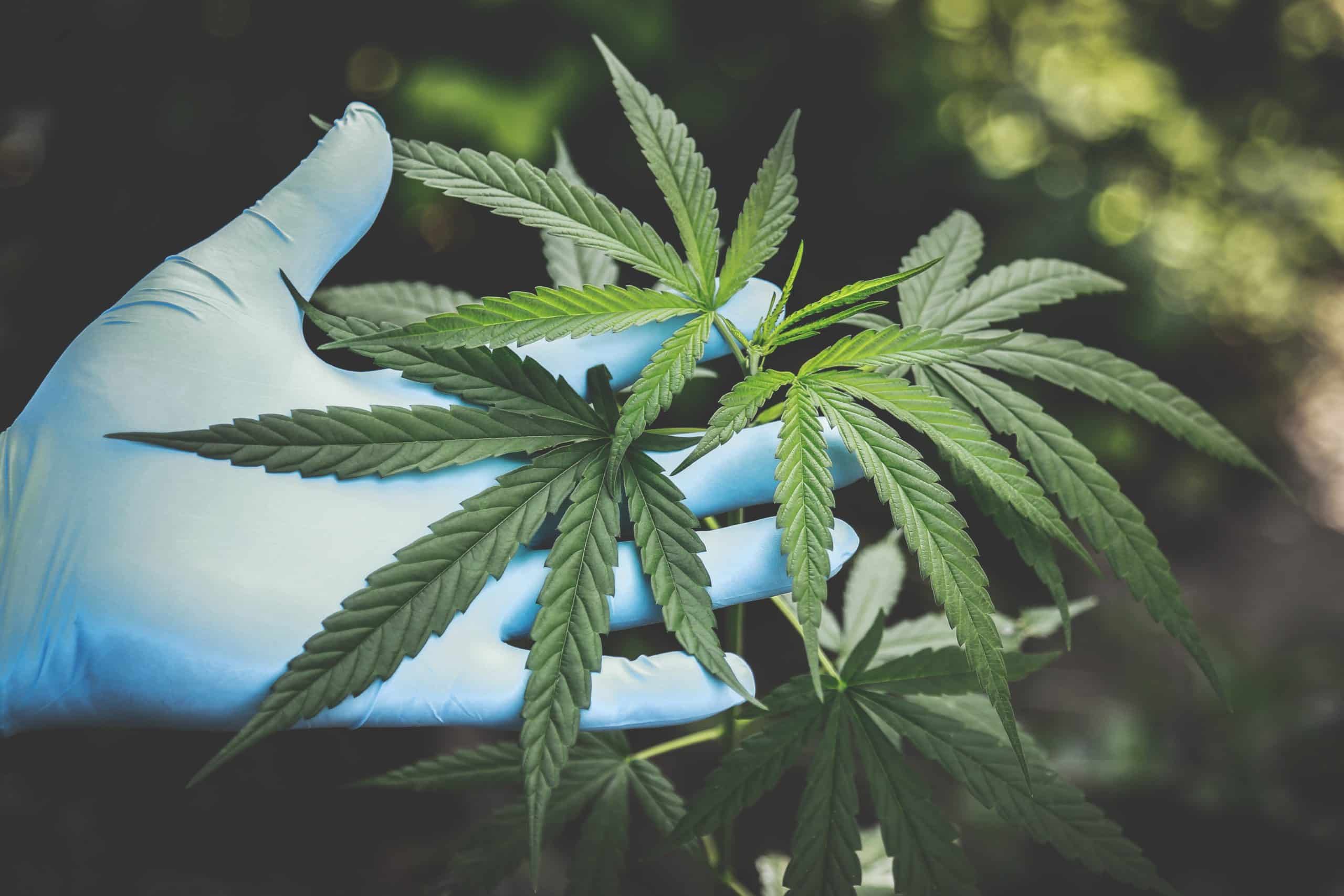 Earlier this year, Mississippi became the 37th state to legalize the medical use of marijuana, which is also legal in the U.S. territories of the District of Columbia, the Northern Mariana Islands, Guam, Puerto Rico, and the Virgin Islands. Since California became the first state to legalize medical marijuana in 1996, every couple of years, another state or two are added to the list (there were five in 2016). It is inevitable that the medical use of marijuana will eventually be legal in all 50 states.

According to a recent study published in Frontiers in Pain Research in May of 2022 (“The Effectiveness and Safety of Medical Cannabis for Treating Cancer Related Symptoms in Oncology Patients”):

Most outcome measures improved significantly during MC treatment for most patients.

The results of this study suggest that MC treatment is generally safe for oncology patients and can potentially reduce the burden of associated symptoms with no serious MC-related adverse effects.

But according to a recent study published by the Massachusetts General Hospital in March of 2022 (“Effect of Medical Marijuana Card Ownership on Pain, Insomnia, and Affective Disorder Symptoms in Adults”) that evaluated “the effect of obtaining a medical marijuana card on target clinical and cannabis use disorder (CUD) symptoms in adults with a chief concern of chronic pain, insomnia, or anxiety or depressive symptoms”:

This randomized clinical trial found that immediate acquisition of a medical marijuana card led to a higher incidence and severity of CUD; resulted in no significant improvement in pain, anxiety, or depressive symptoms; and improved self-rating of insomnia symptoms. Further investigation of the benefits of medical marijuana card ownership for insomnia and the risk of CUD are needed, particularly for individuals with anxiety or depressive symptoms.

Naturally, conservatives used this latter study—which involved only 186 participants—to argue against the legalization of medical marijuana not only because it is ineffective but because it “leads to addiction” and the fact that “activists use the drug’s alleged medical benefits to lobby for legalized recreational use.”

Both sides miss the only real point: The effectiveness of medical marijuana is not the issue.

It should first be said that regardless of whether one is a proponent or opponent of the legalization of marijuana for medical use, leaving this decision up to the states instead of the federal government is something that everyone should support. On the federal level, marijuana is classified as a Schedule I controlled substance under the Controlled Substances Act (CSA), with “a high potential for abuse,” “no currently accepted medical use in treatment in the United States,” and “a lack of accepted safety for use of the drug under medical supervision.” But since when does the Constitution authorize the federal government to have anything to do with marijuana, a drug schedule, a CSA, or any drug? Both sides should value federalism over marijuana.

That being said, not only does it not matter whether medical marijuana is ineffective, it likewise doesn’t matter if it is addictive, unhealthy, or dangerous. Any adult should be able obtain marijuana just as easily as he would obtain any other medicine. Medical marijuana shouldn’t be restricted to just certain debilitating medical conditions. No one should have to obtain an identification card in order to be prescribed marijuana, and no physician should need a special license to prescribe marijuana.

But that actually doesn’t go far enough. Any adult with any medical condition should be able to buy marijuana without a prescription or grow it himself. And the same goes for any other drug or substance that anyone thinks will provide him with some sort of therapeutic or medicinal benefits. And the reason this is true has nothing to do with drugs or medicine.

Any adult—sick or well—should be able to not only buy or grow marijuana but buy or manufacture any other drug for any reason. He should be able to eat, drink, smoke, inject, absorb, snort, sniff, inhale, swallow, or otherwise ingest into his body any substance for any reason as long as he doesn’t violate the personal or property rights of others while doing so and is responsible for his actions once he does it.

In response to the vapid conservative argument that medical marijuana shouldn’t be legal because its proponents use the drug’s alleged medical benefits to lobby for legalized recreational use or because they just want to legally be able to get high, wasted, or stoned out of their mind, libertarians would simply say: so what? And so what if (for the sake of argument) marijuana is an addictive, unhealthy, dangerous, immoral, gateway drug?

It all comes down to who has control over one’s body: the individual or the government. If the individual does, then he can do what he chooses—for good or ill—with his own body. If the government has that control, then, as Ludwig von Mises has well said: “If one abolishes man’s freedom to determine his own consumption, one takes all freedoms away.”