Why Environmentalism Has Failed – Freedom Philosophy

Why Environmentalism Has Failed – Freedom Philosophy 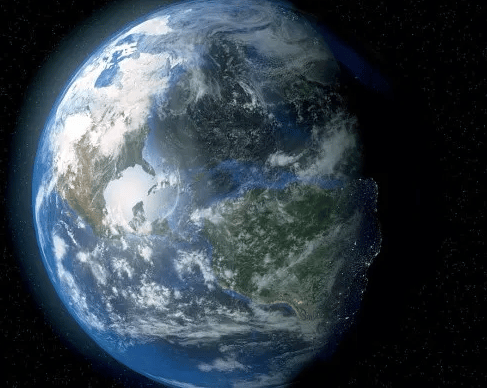 Pollution is a clear-cut violation of the non-aggression principle. Acid rain, plastic waste, greenhouse gases, runoff fertilizer, clearcutting that causes floods — all of these impact other people in a negative way. Herein lies the question: Can these issues be solved with more freedom, or less?

Take greenhouse gases as an example. The left is adamant we pay a carbon taxes. In Canada, the proposal will reach up to $0.50/tonne of carbon emissions. This amounts to $0.12/liter of gas — roughly $0.04/gallon for our American friends.

Carbon is what economists call an inelastic good (elastic means flexible, inelastic means inflexible). It’s much like milk. Whether milk costs $2/carton or $4/carton doesn’t have an impact on how much milk people consume. If gas goes up by a few pennies, people still drive to work, their cottage, and the grocery store — their habits are unaltered. Carbon is inelastic.

If I have a watch that I claim costs $20, no one would interested. But if I say the same watch costs $1,000, for reasons unbeknownst to me, people would be more infatuated with the product. If the price of a stock is skyrocketing, for reasons unbeknownst to me as an investor, people become more interested in the stock. I can’t explain human psychology. I’m only here to report what economists have observed.

The environmentalist movement does so well in explaining that science has spoken, and the time to act is now. But they do so miserably when the time comes to examine the science of economics that tells them which policies will succeed and which will fail.

The environmentalist movement is demanding policies that won’t work. This is a precarious situation to be in. We have a potential ecological calamity, and in the case of plastic pollution, the diminishing bee population, and greenhouse gases, there’s potential for extreme ecological calamity. But the environmentalists are fixated on socialist-style solutions that have a habit of failure.

Free market environmentalism has alternative solutions. Pesticides that don’t kill bees face burdensome regulatory barriers to import. Electric vehicles are increasing their share of the market by 50%-60% each year, and our falsely so-called green politicians are doing everything in their power to ensure growth in these markets is unsuccessful.

The privatization of waste disposal is an obvious example of free market environmentalism. A man who sets three full large bags of garbage aside for disposal pays the same amount for this service as a man who sets one small bag of garbage, even if the lesser polluting man took the time to recycle and compost. These two individuals ought to pay a discrepant price for two reasons; the first is that it’s far more equitable, the second is that it incentivizes environmentally-friendly practices.

Environmentalists has failed for a simple reason — they never bothered to ask what policies will succeed. They’ve made weak assumptions about taxation and spending. Taxing pollution inefficiently and spending on programs they barely understand is juxtaposed with tax cuts for companies that understand green tech extremely well. People with executive excellence in the field will outperform government bureaucrats with no track record of success.

Environmentalists ignore economics, financial acumen, and most importantly, consumer behaviour. Yet they and have the audacity to ask why there hasn’t been a migration to their policy proposals and practices. Environmentalism has failed because it was doomed to fail. As surely as the man who ignores gravity will suffer, so too will anyone who denies the science of economics.