Will the New Title IX Be Sabotaged?

Will the New Title IX Be Sabotaged? 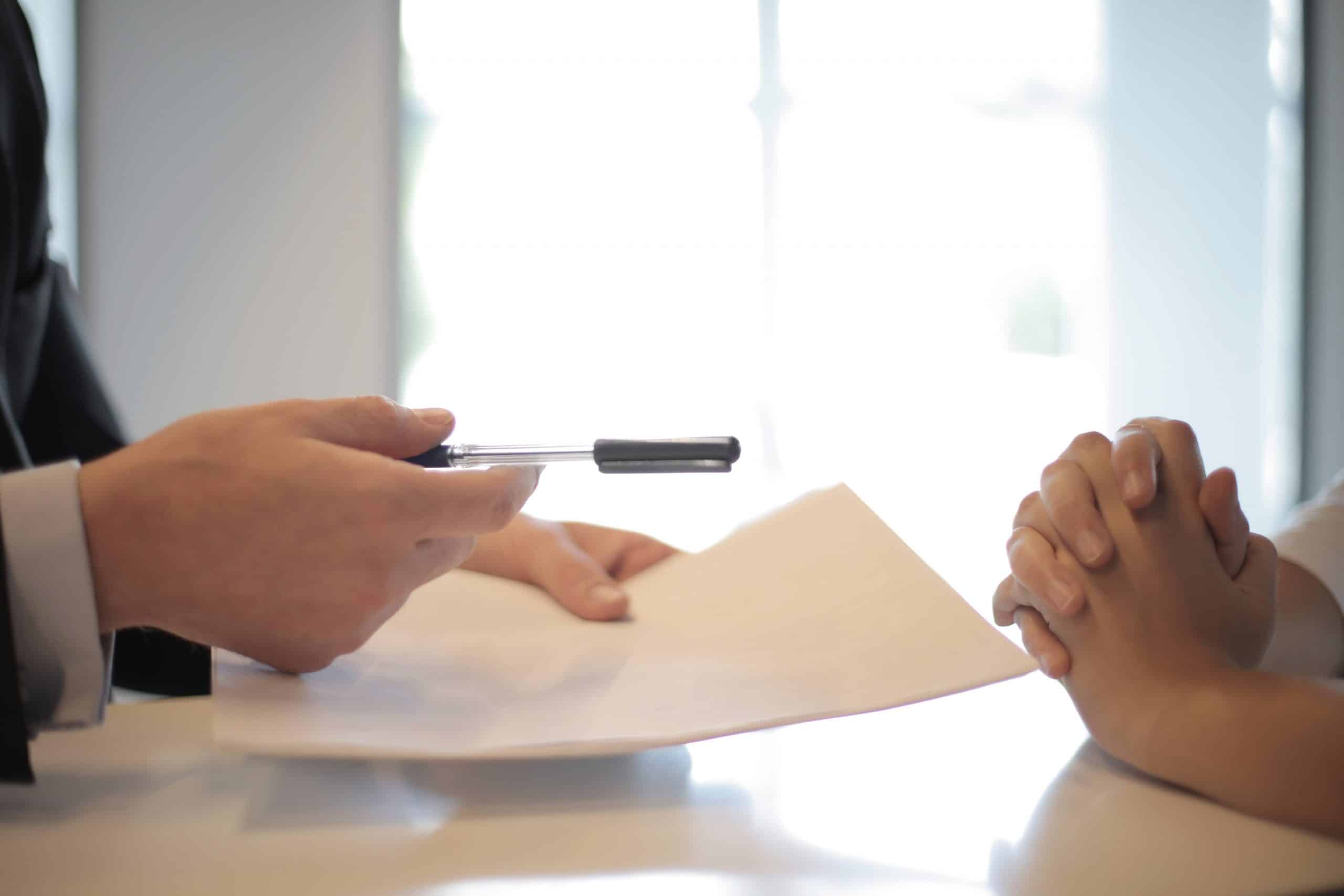 On August 14, a change of kind occurred in how educational institutions address accusations of sexual misconduct if they wish to receive federal funding. A controversial new Title IX regulation went into effect. Or did it?

In today’s extraordinarily partisan times, there can be cognitive disconnect between official policy and actual practice. One reason: the so-called “right wing” heads most government agencies while a “left wing” bureaucracy often dominates the implementation of policies. In both active and passive-aggressive ways, the bureaucracy constitutes what is called “the resistance.”

Which is going to win? The new Title IX regulation that redefines sexual expression, due process, and free speech on campus? Or the liberal academics,  administrators, and politicians? The conflict offers a fascinating glimpse into the ideological civil war that has broken out within so many government agencies and institutions.

The starting point for discussion is Title IX. Enacted in 1972, Title IX is the Department of Education (DOE) statute that prohibits sex discrimination in federally funded educational programs or activities. It became an ideological flash point in 2011 when the Obama DOE altered it to embrace the much broader goal of gender equity. To do so, the key term “sexual harassment” was expanded to include verbal misconduct like telling bad jokes. Accused students and faculty were “prosecuted” through sexual misconduct hearings which denied them the basics of due process, such as a presumption of innocence. The number of sex discrimination complaints on campus increased from 17,724 (2000-2010) to 80,739 (2011-2020).

The 2011 rules created an ideological divide. One side took a #MeToo approach that demanded accusers, who were and are overwhelmingly female, to be automatically believed; due process, like the right to question an accuser, was viewed as a slap in the face of victimized women. (Note: some surveys find that males report being assaulted at rates comparable to females but they are far less likely to file official complaints.)

The other side took a traditionally Western approach to justice, with due process being its foundation, and to freedom of speech as being essential to academia. Due process advocates pointed to the extreme damage inflicted on people when they cannot defend themselves against possibly false accusations. In political terms, the conflict breaks down basically along Democratic and Republican lines.

After Trump’s election to the presidency, the Obama rules were revoked in 2017. On May 6, 2020, after years of furious debate in public and Congress, new rules were enacted which pushed Title IX back closer to its original intent. The definition of “sexual harassment” was narrowed and due process returned. But front-stage and behind-the-scenes maneuvers have continued between policy and implementation.

The most visible field of battle is the courts, with the most recent lawsuits being called in favor of the Trump DOE. Federal courts in both D.C. and New York declined to block implementation of the new Title IX. The D.C. case was the more significant one because it was brought by 18 Democratic attorney generals.

The courts also offered the “resistance” a potential weapon. The DC federal court noted, “Even though certain conduct may not constitute sexual harassment under the Rule…schools still retain the authority to address and discipline such behavior through their own codes of conduct. As the Department [DOE] stated in one of its filings…’the Rule creates a grievance process only for conduct that falls within the Department’s definition of sexual harassment: if an allegation of misconduct does not fall within that definition, the Rule does not require or prohibit anything of schools regarding whether or how they must respond’.” Educational institutions have wiggle room to develop their own definitions, policies, and protections on sexual harassment, as long as they do not clearly violate Title IX or state laws.

Translation: implementation is now the battleground, and this is where passive-aggressive resistance thrives. In a January 15 op-ed for Inside Higher Education, Brett Sokolow—president of the Association of Title IX Administrators (ATIXA)—advised: “About 20 to 25 percent of the (new Title IX) regulations are potentially very detrimental to the cause of sex and gender equity in education, and we will need… to work within those requirements, challenge them in court or find clever work-arounds.” [Emphasis added.]

ATIXA is the main source of national training and legal interpretation for Title IX, with the self-stated mission of “gender equity in education.” It attempted one “clever work-around” a few months ago by challenging a new rule: Campuses must post “all materials used to train” anyone who facilitates a resolution process. There must be transparency. This may seem common sense and a basic to justice, but many of those accused have had to sue to access the colleges’ guidelines used in their own hearings.

The College Fix reported on ATIXA’s reaction to the transparency requirement. At a May 11 webinar, Sokolow told more than 4,200 participants to publish only the title—not the content—of training materials. Why? “Materials from ATIXA…are proprietary and copyrighted,” he explained. “Those materials cannot be posted…because it will violate our copyright. People…are not permitted to have a copy,” which could be reviewed only in an administrator’s office. Objections were to be sent to ATIXA, and the materials would be made available under “comfortable” circumstances. Colleges that comply with the DOE’s transparency requirement, he stated, would “get a letter from us kindly asking to make sure” the materials “are removed.”

The College Fix concluded, “The implication is clear: ATIXA will sue colleges for following a legally binding regulation.”

The DOE swiftly responded. The College Fix reported “a blog post” reiterated “that Title IX training materials, among other ‘important information,’ must be posted on schools’ websites—no exceptions.” Its regulations do “not permit a school to choose whether to post the training materials or offer a public inspection option…If a school’s current training materials are copyrighted or otherwise protected as proprietary business information (for example, by an outside consultant), the school still must comply with the Title IX Rule.”

ATIXA has backpedaled since then, but if Sokolow’s webinar session had not been publicized, would ATIXA’s obstruction have been addressed so quickly…or at all?

ATIXA is undoubtedly planning similar “clever work-arounds” to obstruct the implementation of the new Title IX. An article in Education Drive quotes Sokolow extensively and indicates that the key obstructive strategy will be to argue that the new regulations are too difficult and complex to be instituted. The article refers to “complex new federal regulations.” The following are some of Sokolow’s claims with a brief analysis included in italics.

The foregoing are a few of the objections raised in a single article—all of which depict the new regulation as complex and unworkable in order to set up a framework for obstructing its implementation. (Interestingly, arguments from justice or morality are disappearing.) This is a glimpse into the resistance within the huge network of organizations that constitute academia. Multiply the passive-aggressive scenario by tens of thousands of educational institutions. Then apply this resistance to almost every agency in government.

On paper, the Trump DOE has won the Title IX struggle, and its impressive victory should not be diminished. In practice, however, it is unclear whether the Sokolows of the world and of government will prevail. The DOE is the machine; Sokolows are the sand in its cogs.