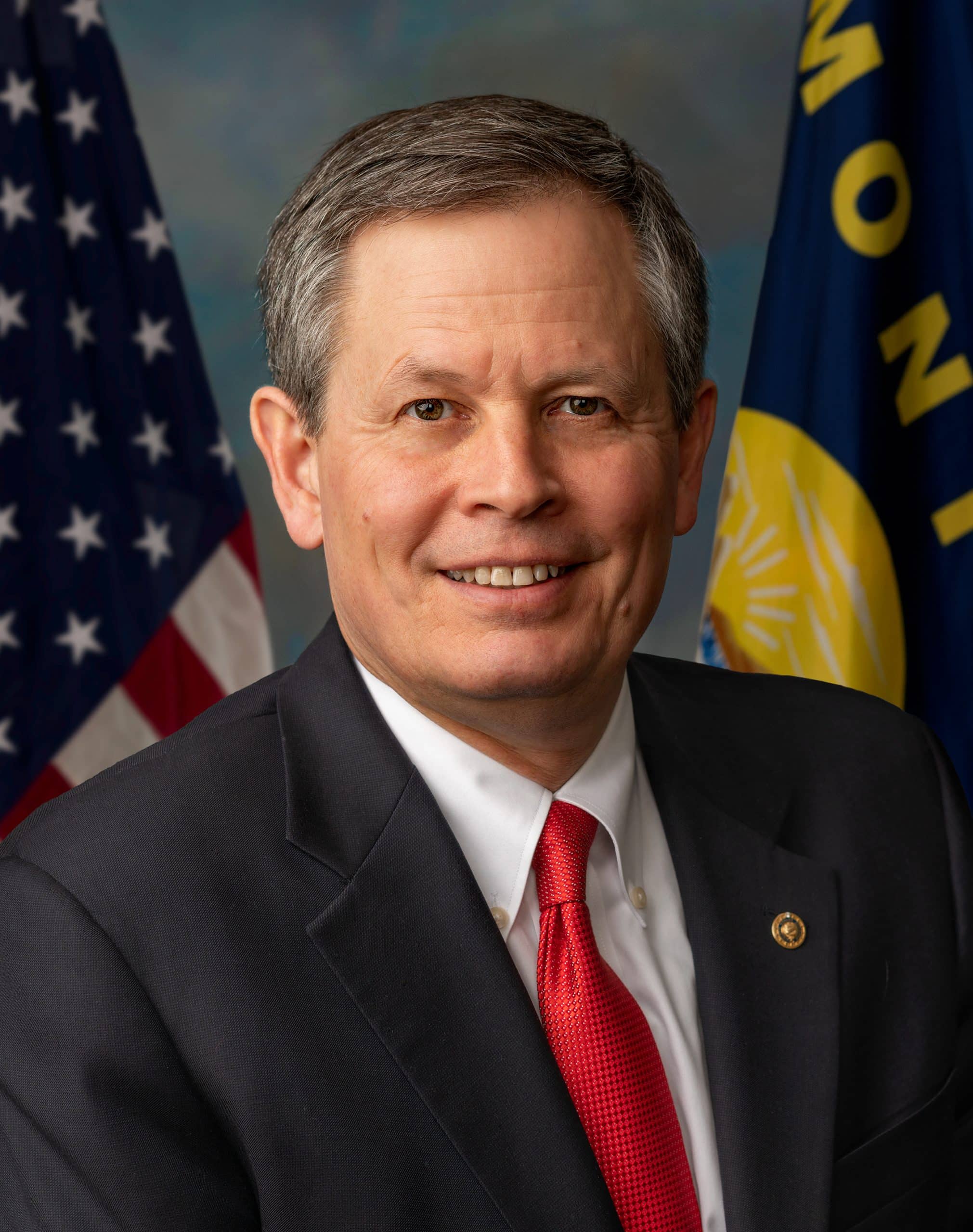 With Americans growing ever more divided amid national upheaval over racial inequality and a global pandemic, it has perhaps never been more apparent that the United States has no business trying to fix the world with so many problems on our own doorstep. Whatever his faults, President Trump at least seems to understand this.

Even though he hasn’t fully followed through on it, President Trump campaigned on an “America First” foreign policy and promised to end the United States’ decades-long military intervention in Afghanistan. While controversial in foreign policy establishment circles, the sentiment behind America First is straightforward enough: American foreign policy should focus on America’s national interest and security. It should not be preoccupied with spreading democracy across the globe, acting as the world’s policemen, launching military interventions based on humanitarian grounds, or any other fool’s errand that only distracts from and endangers national interest and security.

Applied to the Middle East, the America First framework is intuitive—our military misadventures in countries like Iraq, Libya, and Afghanistan have cost the U.S. tremendously yet failed to further our interests. Once the party of hawks and idealists, Republican voters are now firmly in the America First camp. According to The Intercept, 81% of 2016 Trump voters support removing troops from Afghanistan.

Unfortunately, this shift in views has not been represented in Congress. Most Senate Republicans just explicitly voted against ending the war in Afghanistan.

On Wednesday evening, Sen. Rand Paul, a libertarian-leaning Kentucky Republican, introduced an amendment to the National Defense Authorization Act that would have brought our troops home from Afghanistan, given those soldiers who served a bonus, and repealed the authorization of force Congress passed in 2001. But in a 60 to 33 vote, the Senate shot it down, with only three Republicans in addition to Paul—Sens. Mike Lee, Mike Braun, and Steve Daines—backing the amendment.

“Our amendment [would] finally and completely end the War in Afghanistan,” Paul said on the Senate floor. “Over 4,000 Americans have died in Afghanistan and over 20,000 have been wounded. It’s time to bring our soldiers home.”

“We’ve been there for 20 years,” the senator said. “How can we characterize withdrawal after 20 years, after we defeated the enemy, as ‘precipitous’? It’s crazy. The American people say, ‘Come home,’ and this is your chance.”

Today I introduced a bipartisan amendment to the NDAA to end America’s longest war and provide bonuses to those who've deployed. Unfortunately a bipartisan majority eventually voted 60-33 to kill it. Thank you to those who support ending this war. https://t.co/03rsByZqOr pic.twitter.com/J9gmq2evy8

When weighing the Afghanistan conflict under the America First framework, we must consider the war’s staggering costs.

The U.S. has spent roughly $1 trillion on the conflict. That comes out to approximately $3,000 per taxpayer flushed down the drain on a fruitless intervention. Unsurprisingly, one report found that winding down our involvement in Afghanistan would save taxpayers $210 billion to $386 billion in future expenditure.

And, as Senator Paul noted, the conflict has had immense human costs as well. Sadly, the loss of life has been to little avail. I interviewed multiple veterans of the Afghanistan War for the Washington Examiner, and one, now an activist for foreign policy restraint, told me that “to say that [our troops in Afghanistan] died for something that is in U.S. interests is increasingly hard to say.”

In exchange for this investment and sacrifice, authorities misled the American people.

An explosive Washington Post investigation found that “senior U.S. officials failed to tell the truth about the war in Afghanistan throughout the 18-year campaign, making rosy pronouncements they knew to be false and hiding unmistakable evidence the war had become unwinnable.” As Daniel DePetris put it, “The pages reveal a concerted attempt at the Pentagon and the White House to downplay problems, stifle bad news, and spin a cockamamie narrative about success based on flawed metrics and reasoning.”

Even after our nearly two decades of involvement and so much sacrifice, the Afghan government we’ve installed still has not attained popular legitimacy. Afghanistan will never stabilize until we withdraw and let the Afghani people settle their own affairs. We need to cut our losses in Afghanistan and focus our resources on the myriad problems we have at home.

Unfortunately, if this latest Senate vote is anything to go by, only a few of our Republican representatives are actually willing to put America First.