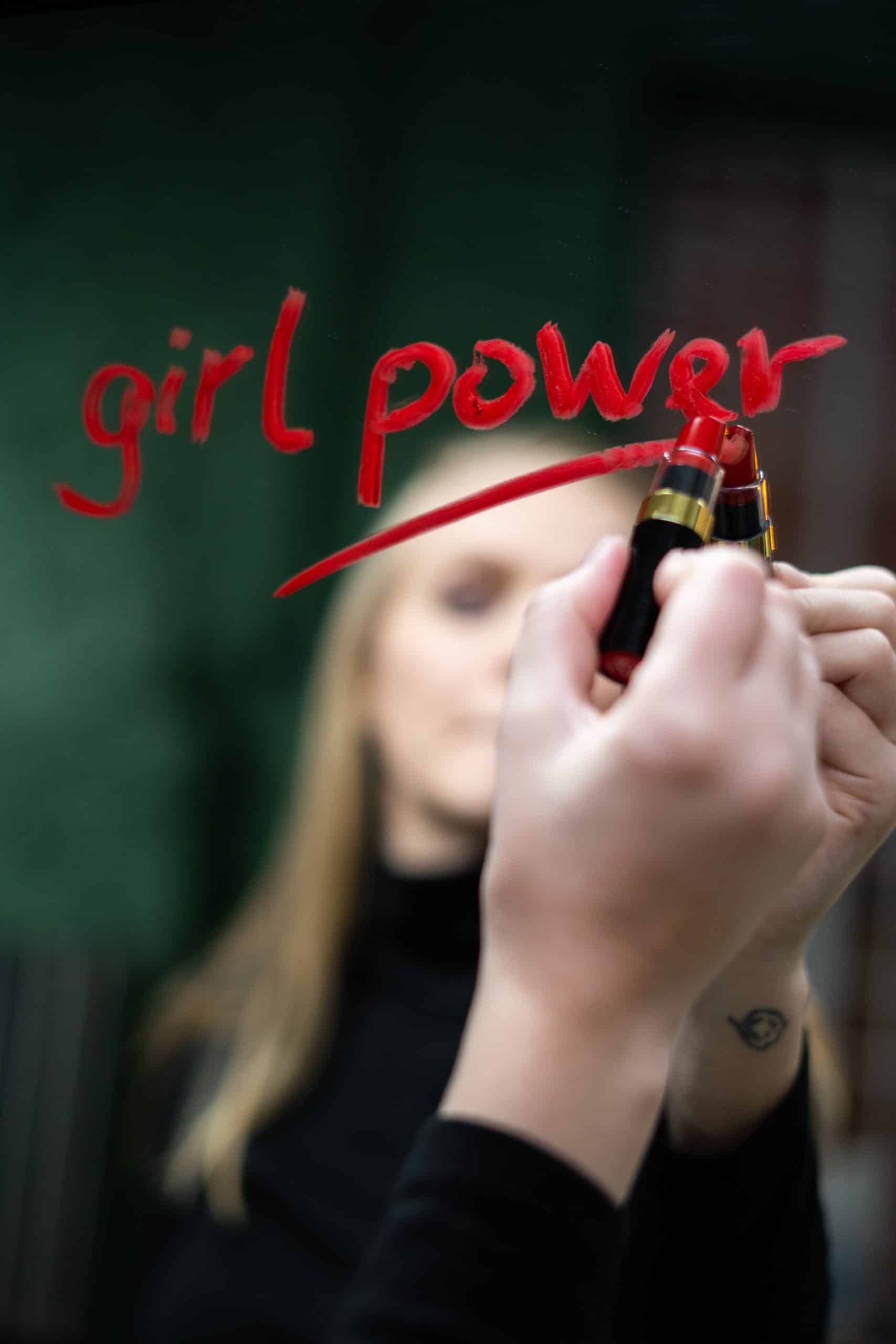 As a teenager I lived on the streets for as short a period as I could manage. This one experience brought more violence into my life than I care to remember, let alone describe, but it did not define me. I mention the experience for one reason; it is not ignorance or a lack of empathy that makes me flatly state that sexual violence against women has declined over time. Almost everything is better for North American women now than it was decades ago.

Yet North America is widely decried as a “rape culture,” and the condemnation is passionate to the point of sounding almost religious. “Rape culture thrives in the dark,” Anthony Zenkus writes in Common Dreams. “It hates the light. It tries to tell victims and future victims that the dark is normal…It succeeds in hiding the sun, keeping the light away and changing the subject. It makes excuses for the dark. Boys will be boys.”

A “rape culture” is defined as one in which the dominant attitudes normalize or trivialize the sexual abuse of women. 1970s feminism coined the term to describe the allegedly pervasive threat of sexual violence by which men oppress women. For fifty years, women have been taught to be afraid of men and angry with them.

It is time for the fear and rage to stop. A social revolution has overturned sexual attitudes since then, and the results have been remarkable. According to the Rape, Abuse & Incest National Network—America’s largest anti-sexual violence organization—such attacks have fallen by more than half since 1993 even though the definition of sexual abuse has expanded. Yet, according to most voices in the media and politics, the danger to women never seems to diminish. Quite the contrary.

Campus rape is called “epidemic” and “getting worse under Betsy DeVos” despite colleges being empty for months. The abuse of indigenous women in North America is denounced as “genocide,” but the fact that indigenous men are abused at almost the same rate is rarely mentioned. Domestic abuse is said to be soaring due to COVID-19 lockdowns even though there is evidence it is not. And why is April considered Sexual Violence Awareness Month rather than the Sexual Celebration Month?

The explanation lies in two words: funding and status. Ask yourself who gains the most in money or power by stoking ubiquitous fear and anger? “The sexual violence industry” benefits by garnering the support that comes from terrified, outraged, and intimidated people. This industry consists of politicians who get elected on “women’s issues,” in much the same manner as Hillary Clinton almost did. It consists of bureaucrats whose wealth and prestige rest upon a gendered narrative of women’s oppression. And their pay-offs can be huge. The FY 2020 budget request for the Office on Violence Against Women, for example, totals $492.5 million. The industry also sustains academics, researchers, and other “experts” whose careers flourish…that is, if they take the sanctioned line.

Facts do not seem to matter. If they did, then male survivors of domestic violence would be recognized; again, by most accounts, they experience domestic violence (DV) at roughly the same rate as women. Or, rather, facts do start to matter when they become obstacles that need to be overshadowed by emotions, like fear.

Fear can be incredibly valuable. Adrenaline flashes through the body and increases the chance a person will survive in the face of immediate danger, like a careening car. But a pervasive fear—one that dominates everyday life—hurts people by shutting down their ability to assess what is real and what is a reasonable response.

It also makes them easier to control. In his novel 1984, George Orwell depicted a dystopian society called Oceania in which “no emotion was pure, because everything was mixed up with fear and hatred.” The fear made people obedient to authority. The hatred bonded them into a collective that assembled for regular two-minute hate sessions of screaming; the world was divided into “them” versus “us.” When combined, the two emotions killed individuality and the willingness to question.  During most of the novel, for example, Oceania is at war with Eastasia and friendly to Eurasia. But Eurasia had once been the enemy. This earlier truth is unacknowledged because people are unwilling to contradict the now-official history.

Pitting the sexes against each another—“them” versus “us”—creates a sexual and social dystopia. It lumps all women into one class and denies their ability to think as individuals who can assess their own risks in life. But when a woman defines her identity as an automatic victim, she is far less likely to question authority and more likely to be hostile to those who do.

Women need to strenuously reject victimhood and to realize that they share a common humanity with men. Otherwise, they will be used by those who create or worsen a crisis in order to profit from it. This process will go on indefinitely because there will never be enough law or cash for the sexual violence industry to declare “mission accomplished.” Its real mission is to continue the flow of power and money.