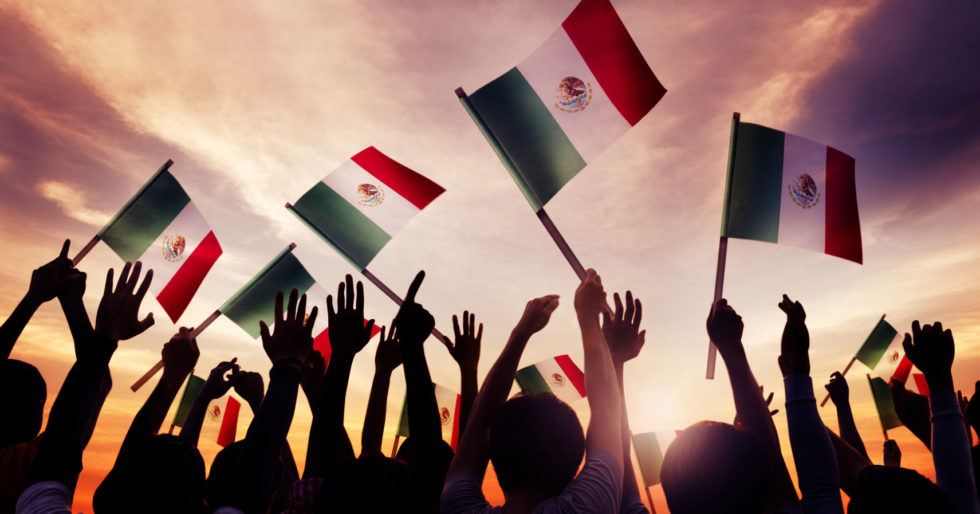 At this writing, the mass shootings in Gilroy, California; El Paso, Texas; and Dayton, Ohio, have claimed 34 lives. On October 1, 2017, Stephen Paddock gunned down 58 in Las Vegas, Nevada. For all the horror, carnage, and sheer evil on display, these were not the worst mass shootings ever to take place in North America.

In the late 1960s, Mexico was into its fourth decade of rule under the Partido Revolucionario Institucional (PRI), whose outgoing presidents essentially appointed their successors. When Mexico was awarded the Olympics in 1968, some 8,000 Mexican students took the opportunity to protest their country’s one-party dictatorship. On October 2, 1968, Mexican police and soldiers, deploying helicopters, snipers and armored cars, gunned down at least 300 of the peaceful protesters, and by some accounts the death toll is much higher.

Read the rest at blog.independent.org.