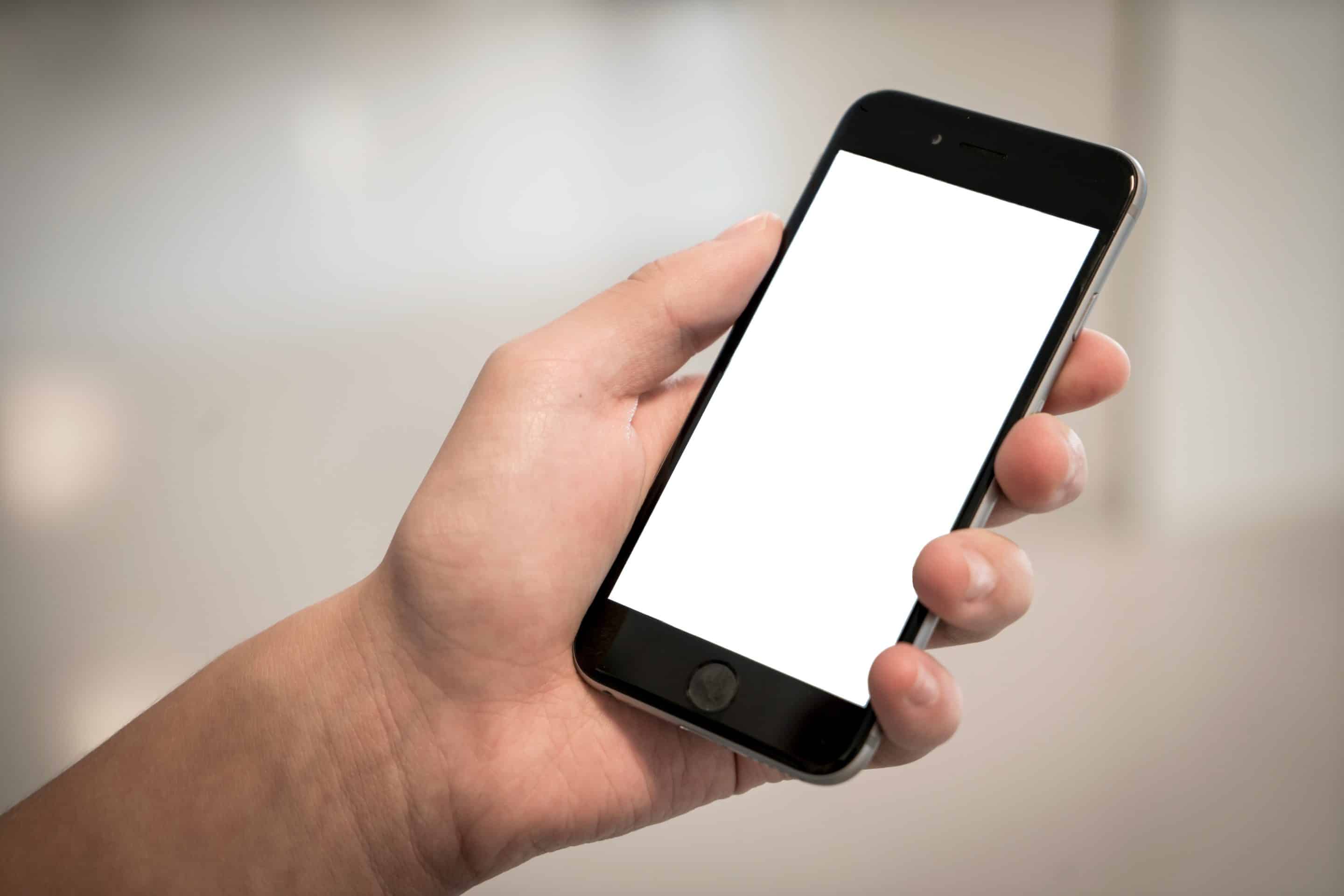 There’s action on Capitol Hill you ought to know about: a brief opportunity, and a long disappointment.

Most importantly, there is a joint resolution set to hit the floor of Congress this week that would end U.S. involvement in the war on Yemen.

If you don’t recall, this is a war Barack Obama started in 2015 to placate the Saudi Arabian despotism. Since then, we’ve been giving weapons, information, and labor to the Saudi war effort as they pummel the poorest country in the Middle East into a mass grave.

Washington DC has even forced U.S. special operations to form tactical alliances with Al Qaeda in the Arabian Peninsula.

I rejoined the Armed Forces after September 11 to fight terrorists, not fight for them.

If you agree with me it’s time to force Joe Biden to end this cruel war, then I need your help to pass S.J. Res. 56 in the Senate and H.J. Res. 87 in the U.S. House. This War Powers Resolution is Congress standing up to executive war-making, and will help reclaim their legislative prerogative over war and peace.

If you don’t see your member on that list, call them now. Your senators too!

The U.S. Senate is expected to vote on this resolution today. Hopefully the House will vote before the end of the 2022 session on Thursday.

I truly believe this action could end a terrible war. And stopping it could be as easy as calling 1-833-STOP-WAR, where they’ll connect you to your representative. Tell them you believe we need to bring our troops home from Yemen immediately, and stop giving a blank check to the Saudi Arabians.

But we shouldn’t mistake this possible victory for a redemption of DC politicking.

Last week Congress passed the National Defense Authorization Act for the next fiscal year, and it’s $80 billion larger than the last one.

Like every defense budget, it’s bloated in all the wrong places. The military can barely rub two quarters together for proper training for our soldiers, but they have endless billions to spend on fancy weapons systems that fail every single test requirement for field use.

That’s because members of Congress know where their bread is buttered, and who signs their checks.

Take a look at this graph. Congressmen who voted for the $80 billion increase were SEVEN times more likely to receive campaign cash from Pentagon weapons contractors. 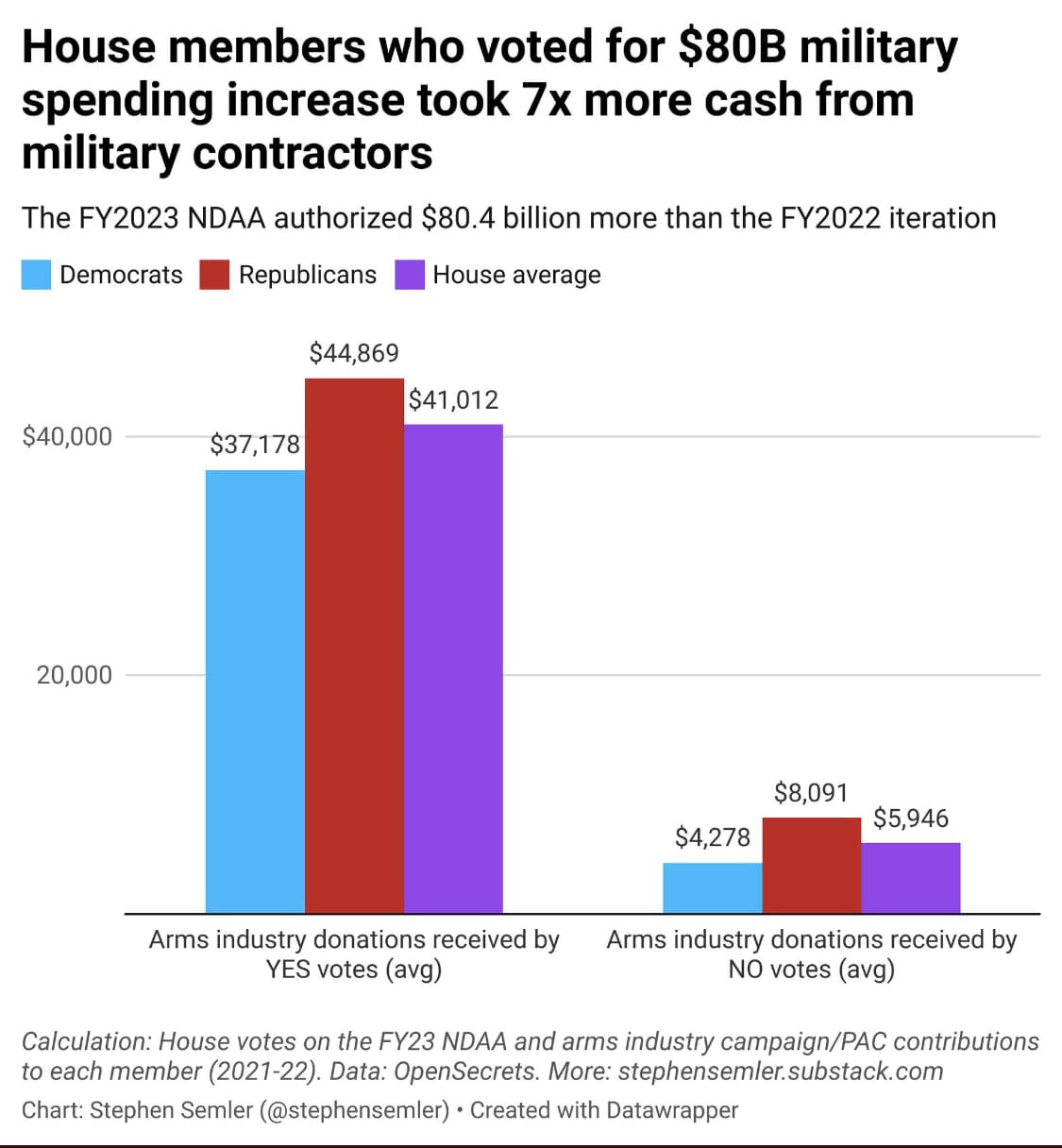 Our national government is corrupt and rotten from the bottom to the top.

And most importantly, despite years of effort by other organizations located in the Beltway, the NDAA did not include a repeal for the 1957 and 2002 Authorizations for Use of Military Force.

These now-defunct AUMFS are the lowest hanging fruit because their repeal would not affect our current, unconstitutional military deployments.

Meanwhile, I’ve received personal confirmation that thanks to the efforts of my organization, Bring Our Troops Home, Defend the Guard will be introduced for the first time in the great state of North Dakota. This bill would prohibit the deployment of a state’s National Guard units into active combat without a declaration of war by Congress as required by Article I, Section 8 of the U.S. Constitution.

That’s true progress, and accomplished with an infinitesimal fraction of the money.

Recently, a DC reporter told me, “I think the battle is lost and DC is gonna be run by hawks for a generation.”

For the sake of the children of Yemen, I hope he’s wrong. But realistically, we must continue our work to advance the cause of veterans and the Constitution in state capitols.

I believe it’s the only route to peace.

But today, remember to call 1-833-STOP-WAR and tell your representative and senators to support SJ Res 56 and HJ Res 87. It may be the last chance Washington DC has to do some good.