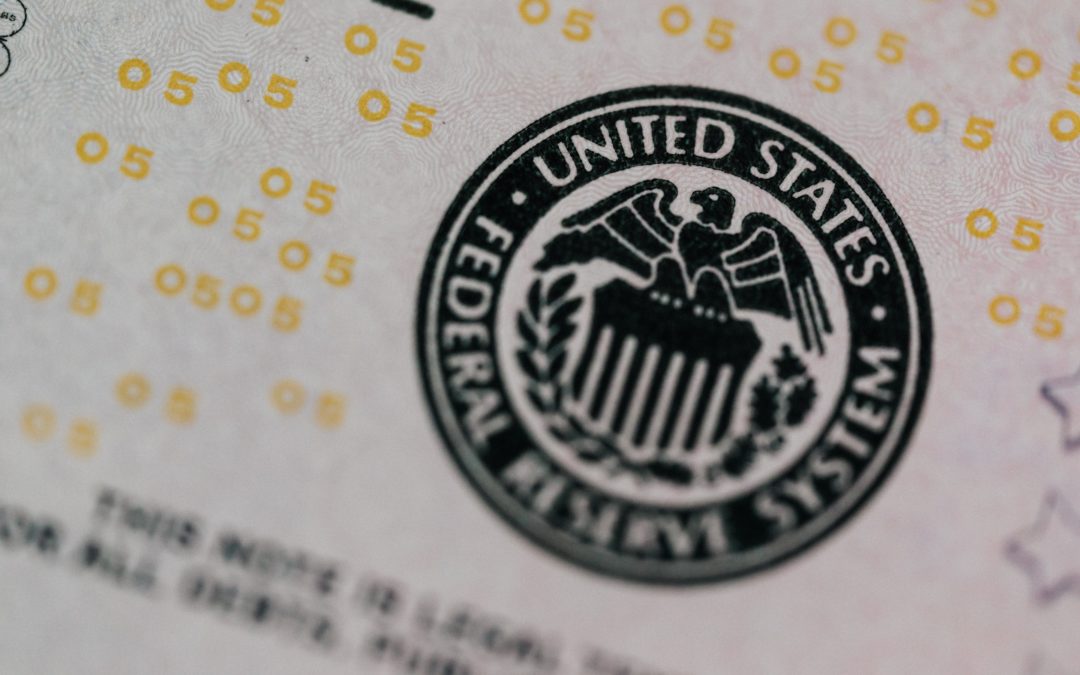 In 2022, the Republican Party has an opportunity to not just win back the House of Representatives but for the first time in a hundred years repudiate the constant creep of statism and Marxism eroding our liberties. But the GOP needs to drop its 40-year plus “game plan.” To be blunt, it is time to drop “cutting taxes,” “increasing defense” budgets, and giving lip service to federalism and limited government. The greatest threat to liberty, living standards, and our natural rights has been driven by deficit spending. We expect Democrats to continue with socialism and authoritarianism but Republicans, by essentially feeding the “beast,” have contributed as much to our current mess.

Recently, Paul Ryan, the epitome of the simplistic 1980s playbook, is back in the news. Media pundits are asking what path the GOP should take, a return to Paul Ryan or Kevin McCarthy? The former pushes pseudo “wonkism” and the latter just follows the fickle winds without any true course. Neither have a path that ensures our liberty or prosperity.

What needs to be done isn’t a return to the compassionate conservatism of Jack Kemp, because “supply side” economics had the same impact as “demand side” Keynesianism; large deficits, enrichment of the well-connected, constant growth of “complexes” (military, education, healthcare, financial, and now security), deindustrialization of America, and a profound loss of honesty, integrity, and finally, our liberty.

The objective for true change and a return to freedom must start with cutting, and eliminating deficit spending. Federal tax cuts cannot even be considered until surpluses are obtained.

Why is eliminating deficit spending the key objective?

The second target should be the enabler of all of this. Yes, the one who can’t be named: the Federal Reserve System. It is time to “End the Fed.” No more interest rate manipulation. No more money printing to directly buy federal debt. Credit can only come from savings, not thin air. There is no reason for the Federal Reserve to exist in 2021 (at least based on it’s supposed roles). Blockchain and changes to time and demand deposit rules would replace the need for the Fed.

Do these two things—end deficit spending by cutting government and shut down the central bank—and the Republican Party can turn back the tide of government growth. This is what the GOP stood for under Warren G. Harding, Calvin Coolidge, and even Dwight D. Eisenhower.

It’s time to move on from the 1980s playbook. And that time is now.

US News LA Country is attempting to force Vanessa Bryant - wife of Kobe Bryant - to get a psychiatric evaluation. Bryant is suing the country after officers leaked photos of her dead husband. [Link] The Treasury Department announced it concluded its review of US...

Damage control Bipartisan support for Israel is a source of pride in Congress, US Speaker of the House Nancy Pelosi said in a meeting with Foreign Minister Yair Lapid on Tuesday. “It is a privilege to talk about the importance of the US-Israel bond, one based on our...

The Antiwar Comic: Cry of the War Pig

It always starts the same way. More comics at the Webcomic Factory. Book 7 of The Pineys, now available!

Libertarian Institute director Scott Horton debates Bulwark editor Bill Kristol on the resolution, “A willingness to intervene, and seek regime change, is key to an American foreign policy that benefits America” at the Soho Forum in New York City, October 4, 2021....

Scott talks with David Vine about a report he wrote recently for the Quincy Institute along with Patterson Deppen and Leah Bolger. The report makes the case for significantly reducing the number of American military bases abroad. Vine explains that there are currently...

10/8/21 John Kiriakou on the Torture of Abu Zubaydah

Scott interviews former CIA Officer John Kiriakou about a recent article he wrote. Kiriakou was personally involved in the 2002 capture of Abu Zubaydah in Pakistan. At the time, the CIA believed Zubaydah to be Al Qaeda’s third highest-ranking member. In truth, he was...

Gareth Porter joined Scott on Antiwar Radio to discuss his recent piece at the Gray Zone about the dishonest ways the media has covered the Taliban. Both Scott and Porter agree that the Taliban are not to be considered the good guys, but that the media has a history...

Scott is joined by Peter Van Buren to discuss some recent articles he wrote for The American Conservative. Van Buren used the 20th anniversary of the 9/11 attacks to reflect on his experience on that day, as well as how the attacks fit into the larger story of...

76 Minutes PG-13 Scott Horton is director of the Libertarian Institute, editorial director of Antiwar.com, host of Antiwar Radio on Pacifica, 90.7 FM KPFK in Los Angeles, California and podcasts the Scott Horton Show from ScottHorton.org. He’s the author of the 2021...

56 Minutes PG-13 Jose is the author of "The 10 Myths of Gun Control" and writes on such diverse topics as the "war on meat" and the history of Venezuela. Pete and Jose discuss many topics including immigration, CV19 tyranny, the World Economic Forum and the ever...

Episode 639: ‘We Live in a Banana Republic With Air Conditioning’ w/ Adam Patrick and Mark Metz

83 Minutes PG-13 Mark Metz is the proprietor of The Emergent at MarkMetz.Substack.com, and Adam Patrick is the host of Yer Talkin Over Me. Adam and Mark join Pete to talk about Mises-style liberalism and whether it opens the door for totalitarianism. They also talk...

93 Minutes PG-13 Scott Horton is director of the Libertarian Institute, editorial director of Antiwar.com, host of Antiwar Radio on Pacifica, 90.7 FM KPFK in Los Angeles, California and podcasts the Scott Horton Show from ScottHorton.org. He’s the author of the 2021...

On COI #171, Matthew Hoh returns to the show to discuss his experience with the mainstream media after becoming a whistleblower in the early Obama presidency. Hoh appeared in and on the most important US print and television outlets. However, because he was speaking...

On Conflicts of Interest #170, Kyle Anzalone breaks down the 2022 National Defense Authorization Act. The 2022 NDAA funds the Pentagon with $780 billion for the next year, but also contains scores of other new laws. One measure requires women to register under the...

https://youtu.be/GyF5FTZv3yw (The)…first complete data set of all suicide terrorist attacks around the world from 1980 to 2009…nearly all emerged from communities resisting foreign military occupation… Pape and Feldman 2010, pg. 8 Sources in PDF format:...

Do You Have an Obligation to Obey the Law? – Prof. Michael Huemer, Ph.D.

https://youtu.be/guhiKm297DM ... bureaucratic opportunists and unprincipled technicians and would-be technicians find it difficult to engage in any sort of reasoned argument. Argument means principle, and principle is precisely what opportunists are always weak on....

https://www.youtube.com/watch?v=JWwZ2tDuXpc Keith Knight joins me to discuss how the media manipulates public opinion to wage war against enemies foreign and domestic, real and imagined. These are 10 lies from WWI brought to you by Arthur Ponsonby's Falsehood in...

Eight US Atrocities in Afghanistan Ep. 181

https://www.youtube.com/watch?v=Fb9zdrgZ6hE&t= As the corporate press decries the US evacuation of Afghanistan because of its humanitarian cost and for fear of deteriorating human rights under Taliban rule, I remind the world that those prosecuting the War in...

https://youtu.be/RSA4-DOaXIk Despite Washington’s decision not to deploy Marines to Haiti after the July assassination of Haitian president Jovenelle Moise, the devastation of last Saturday’s 7.2 earthquake has provided US leaders the cloak of humanitarian aid for...

I asked Quincy, Gord, and Ryan Bunting to join me to discuss the supply chain problems the US is facing and what some of the causes could be. Quincy Twitter Gord Twitter Ryan Bunting Twitter Libertarian Institute 19 Skills Pdf Autonomy Course Critical Thinking Course...

The End of a War w/Scott Spaulding and Matthew Hoh

Scott Spaulding and Matthew Hoh joined me to share some of their experiences and observations from their time in Iraq and Afghanistan, and to discuss their opinions on the end of the war. Why I Am Anti War Twitter Scott Spaulding Twitter Semper Fi Fund Project K-9...