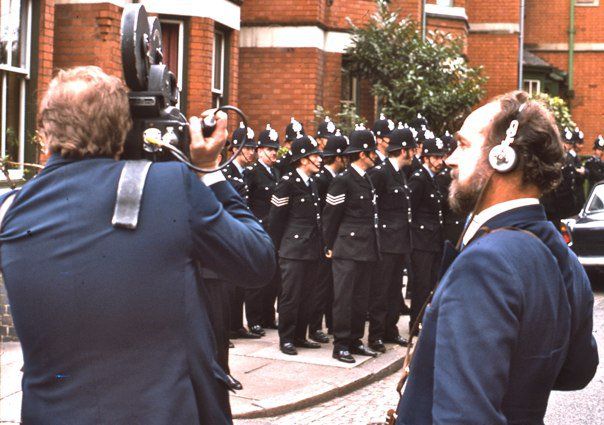 The ACLU and media groups have filed a lawsuit against the state of Arizona. It aledges the state’s law that prevents filming within eight feet of a police officer is Constitution’s First Amendment right to record.

The plaintiffs hope to prevent the law from taking effect in September.

In recent years, the act of filming law enforcement officials has become a way of exposing misconduct.

The most high-profile example of such filming is cellphone video footage taken by bystanders of the arrest and murder of George Floyd, a Black man, who died after his neck was pinned to the ground by a police official for nine minutes in May 2020. Floyd’s death sparked demonstrations against racism and police brutality in the United States and across the world.

Read the full story at Reuters