All Cops Are Bastards

The sub-human government employees of South Florida are at it again:

On Thursday, the Miami Herald reported that the Miami-Dade Police Department has issued 162 citations for violating the county’s mandatory mask ordinance, which comes with a $100 penalty.

One woman, Johanna Gianni, says she removed her mask in the parking lot of a Publix grocery store in North Miami Beach, when a police officer approached her and wrote her a ticket for not wearing a mask. Gianni told the Herald the parking lot was nearly empty and that she felt set up by police.

She’s not the only one.

The ABC affiliate Local10 reports that Dean Gonzalez was fined while leaving a North Miami Beach Publix because his mask didn’t cover his nose. The encounter was captured on video; in it, an officer can be heard telling Gonzalez that improper mask usage is as bad as not wearing a mask at all. Gonzalez accused the cops of setting up a “mask trap” and said that they threatened him with arrest if he didn’t sign the ticket he was issued.

The Herald article includes several other examples of people being fined while wearing masks, including a customer at a barber shop who lowered his mask to take a sip of water right as a police officer entered the business.

The Herald also identified one Wawa convenience store where eight people were cited over two days for not wearing masks, suggesting that police are indeed setting up “mask traps.”

How dare those uppity n-words take a knee during the government’s special song?! The proper conservative position is down on both knees. 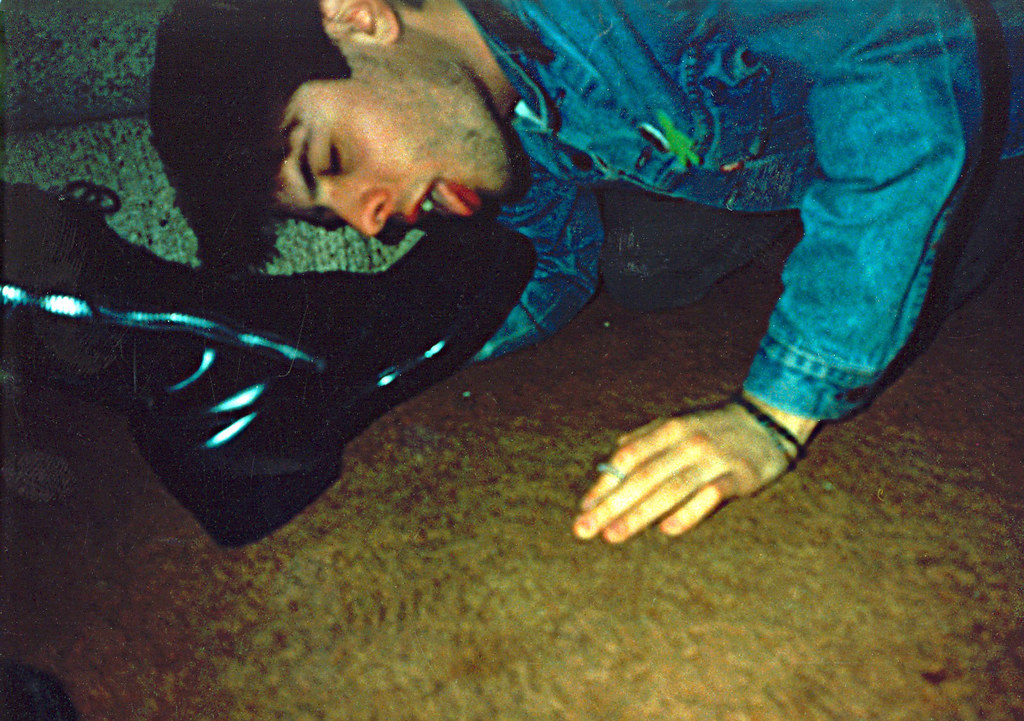