An ongoing political saga took another unpredicted turn last month. After over a year of building momentum, hopes for a legislative vote on legalizing the adult-use of recreational cannabis have once again faded. Senate President Steve Sweeney announced he is no longer working towards a legislative solution, instead proposing a ballot referendum in 2020. In the meantime, he pledged to continue efforts to expand the Garden State’s medical marijuana program. He also expressed his support for an expungement bill.

On May 15, 2019, Sweeney tweeted “We will move forward with the expansion of our medical cannabis program as well as the progressive social justice reforms in the expungement legislation. We will not, however, pursue the legalization of adult use marijuana at this time.”

Although a ballot measure is considered likely to pass due in part to a larger youth turnout during the presidential election year, New Jersey’s meandering path towards reform has often defied expectations. Ballot questions also involve millions in dollars in spending by interest groups on both sides of an issue. With projected annual revenues of $1 billion, a cannabis legalization ballot question would likely be no exception.

Sweeney’s announcement represented another setback for Governor Phil Murphy. The Governor ran on a promise to legalize cannabis in his first 100 days. This window has long since passed as Murphy has struggled to find common ground with members of his own party on legalization issues including taxes and expungements. After Murphy and Sweeney agreed to a flat tax on recreational cannabis sales, legislators scheduled a March vote on the proposed legislation. At the last minute the vote was delayed indefinitely due to a lack of support. Now Sweeney’s surprise announcement has once again dashed hopes for legislative action anytime soon.

“While clearly disappointed that adult-use legalization has been put on the backburner, we are thankful that medical cannabis reform is moving forward and patients will finally have greater access and be able to participate in a more affordable program. We look forward to continuing to work with the State as it develops and expands its medical program and we will continue to advocate for full legalization and the social justice reforms it brings.”

END_OF_DOCUMENT_TOKEN_TO_BE_REPLACED 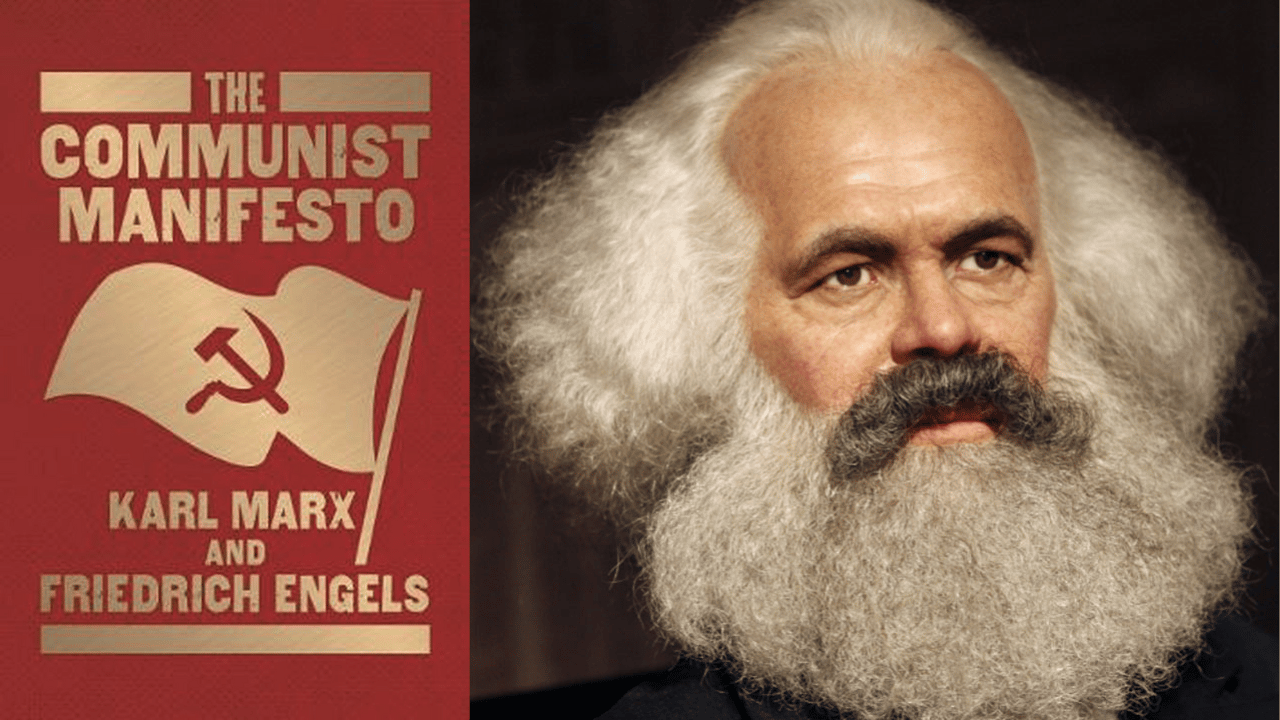