Katie Halper: I Was Canceled for Criticizing Israel

The reason Israel hates free speech so much: the truth is that they are murderers and thieves, which is, you know, not so flattering. So censoring the American people is their and their American fifth column’s highest priority.

Sorry for linking to the Daily Beast, but this is important.

“Rashida Tlaib, Roger Waters, Susan Sarandon, countless journalists, and supporters have tweeted, emailed, left comments expressing support and solidarity, emailed The Hill to complain, and unsubscribed from The Hill TV’s channel. The story has received media attention from people like ex-Rising host Ryan Grim, who broke the story at The Intercept, Branko Marcetic, who wrote in Jacobin about the possible troubling motives behind Nexstar Media’s censorship of criticism of Israel—as well as sites such as Mondoweiss, Common Dreams, Scheer Post, and more.

“You know who I haven’t heard from? Bari Weiss, Ben Shapiro, Jordan Peterson and many of the other self-professed champions of free speech and open debate, who decry cancel culture but speak out against it very selectively.” 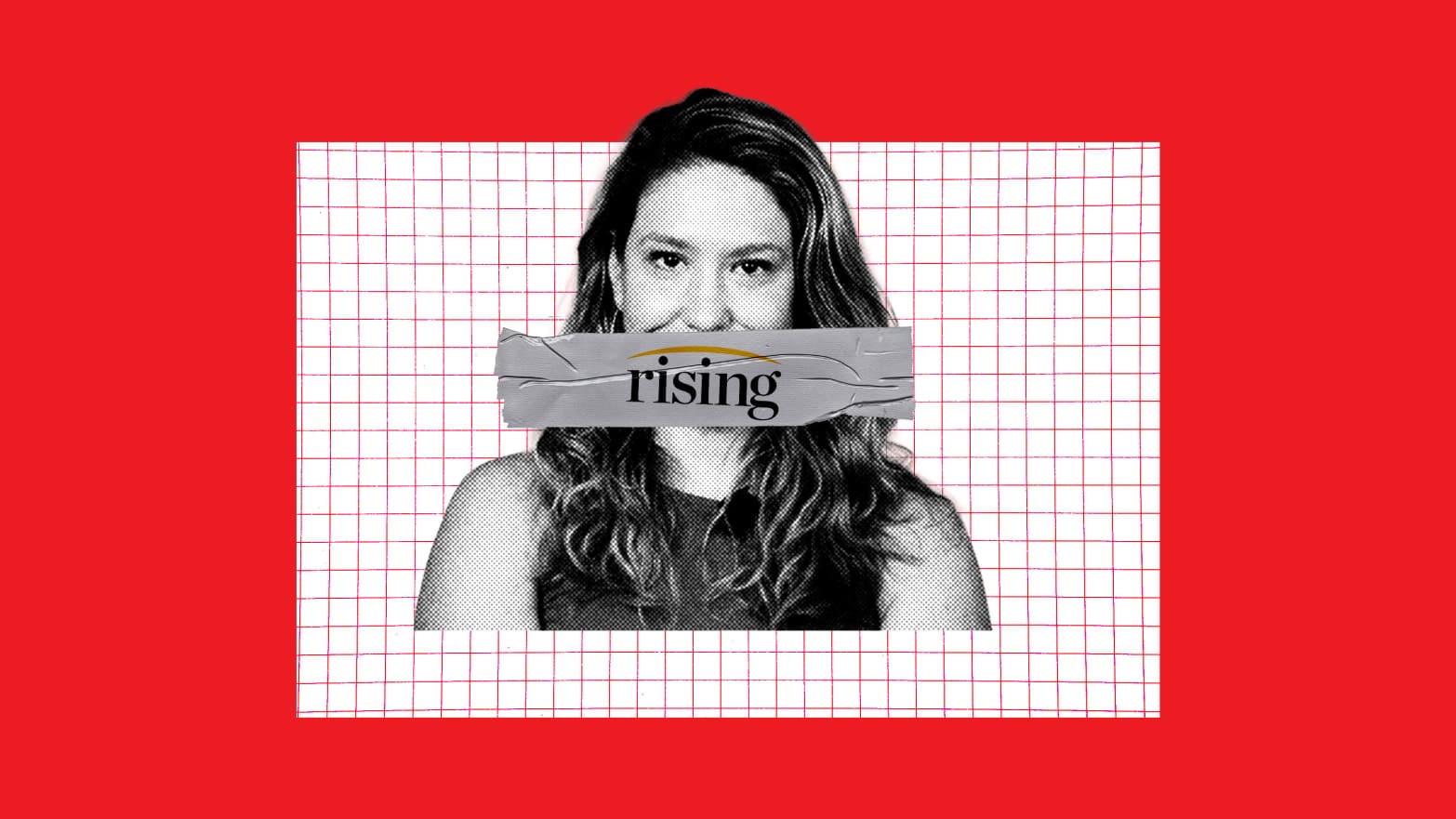