On FPF #14, I discuss Trump’s golden opportunity to get out of Syria. It is clear that Assad will win the Syrian War, and now is the perfect time for Trump to pull America out of the war. ISIS will be defeated, and US involvement will unnecessarily endanger American troops. I also discuss Trump giving more power to the Pentagon and CIA to carry out wars without Executive supervision. I talk about Rand’s new bill to prevent the US from arming terrorists. I give updates on the war in Syria and Iraq. LISTEN HERE!!

END_OF_DOCUMENT_TOKEN_TO_BE_REPLACED 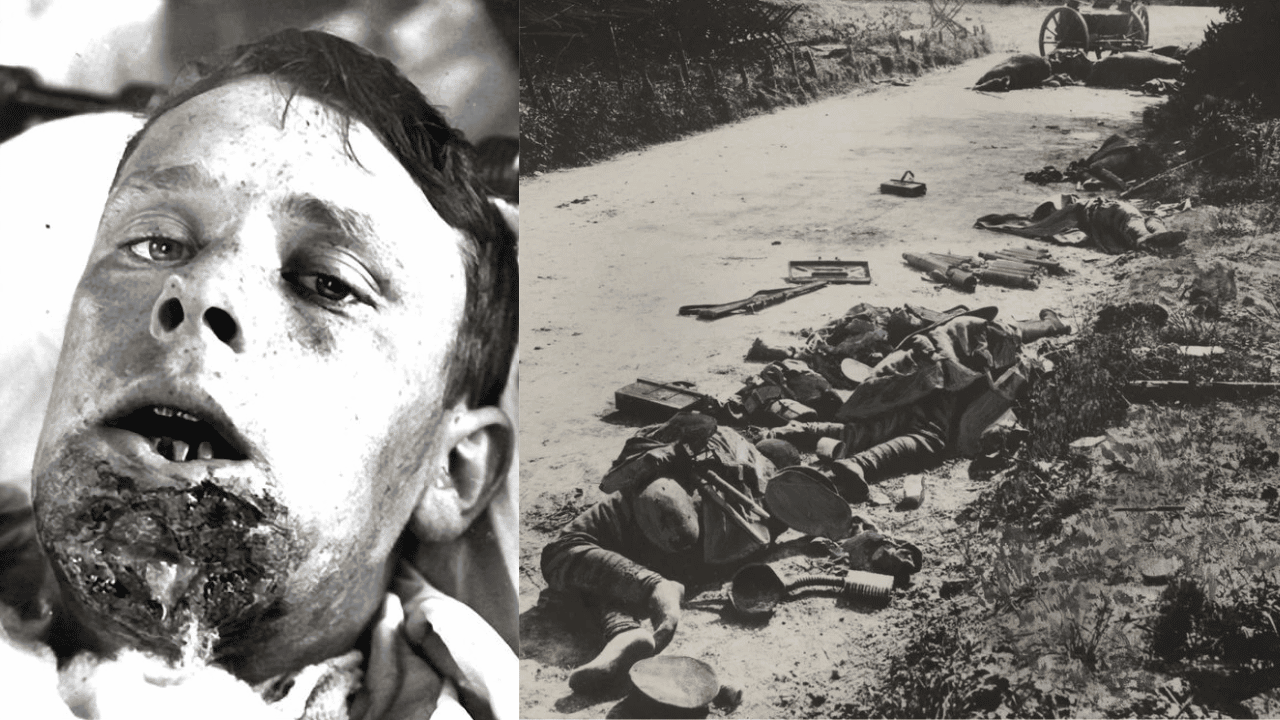