On Foreign Policy Focus #61, I update several conflicts from around the world. In Africa, I update ongoing conflicts in Mali, Libya, and Somalia. In the Middle East, I focus on US interventions in Syria, Yemen, Iraq, and Afghanistan. I also update the civil war in Ukraine. LISTEN HERE!! 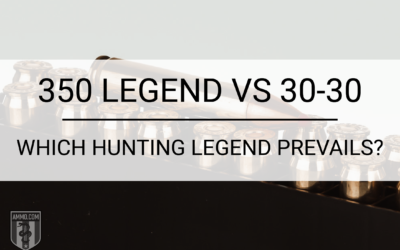