The Carl Sagan Case Against Democracy 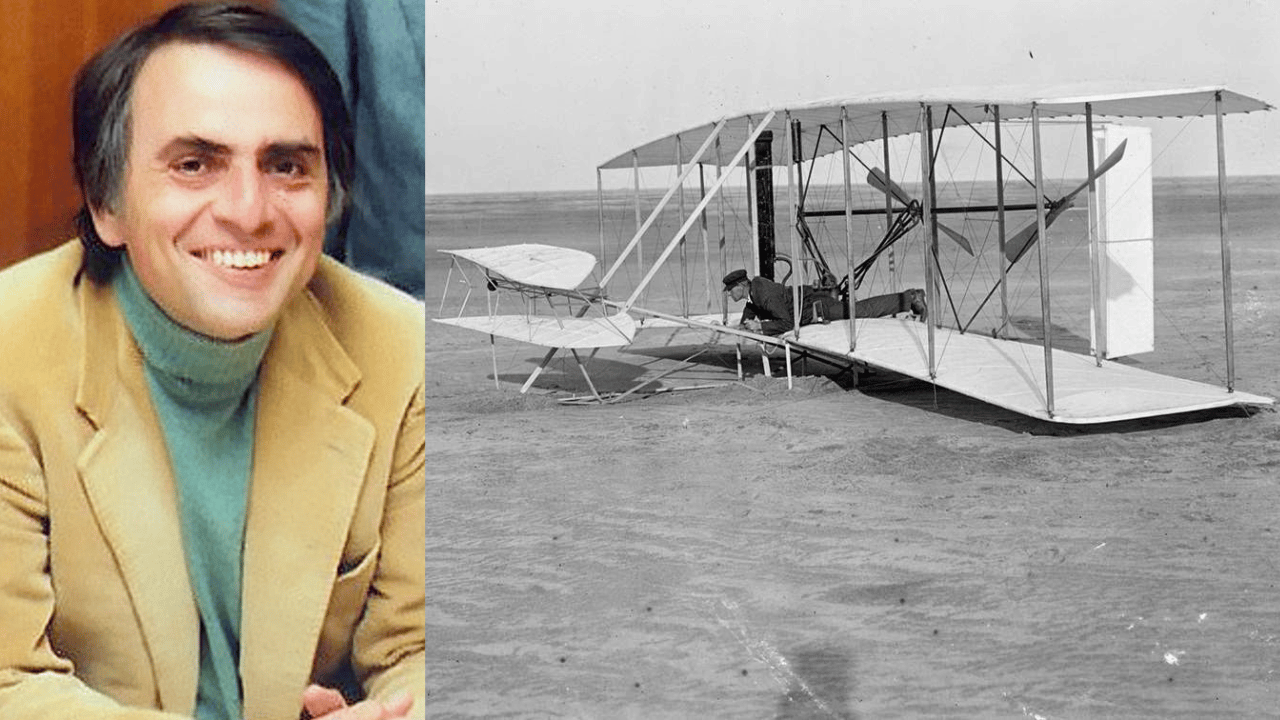 How has science and technology advanced when “we the people” never “voted” for such a thing to occur?

Democracy advocates claim that ‘if we don’t vote on X through the political process, we will have no influence on X, and X will benefit only the very few’.

Does anyone think Seinfeld would have been funnier if script writing had been put to a popular vote? Would printers work better if people who know nothing about printers voted on how printers should be made? Computers? Houses? Cell phones? Cars? Airplanes? Food?

Allowing tens of millions of uninformed people to shape anything is an unwise policy, especially when they pay no price for being wrong.

In the free market, people succeed by pleasing the mass of consumers. In government, politicians succeed by vilifying people of goodwill and rewards he who enrages the masses of ignorant voters.