The Central Details of the Soleimani Assassination 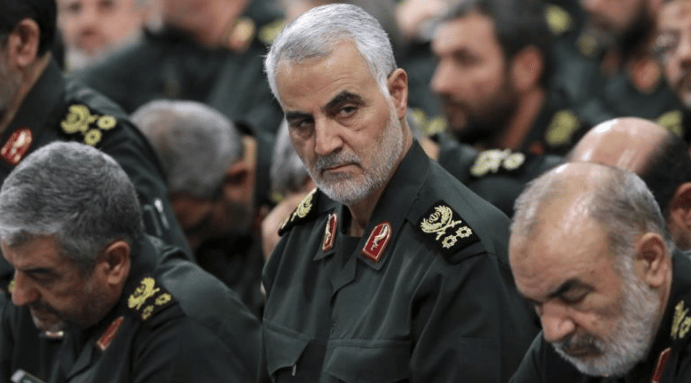 Who were Soleimani and Muhandis?

Why is it important?

Notes on the breakdown of Iraq/Iran

Lies From the Trump Admin

Trump had no authority from Congress to carry out the strike