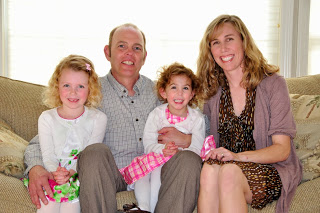 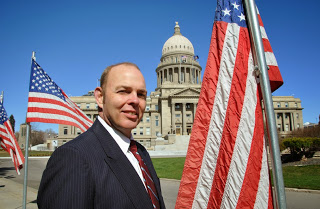 Unlike Gary Raney, Mark Patterson is not a full-time tax-feeder. Patterson, a 61-year-old businessman with two young daughters, operates a successful business and entered electoral politics out of constitutionalist convictions. He is a product of that portion of the Tea Party constituency that seeks to arrest the centralization of power and the militarization of law enforcement – and to defend the individual right to armed self-defense against those who seek to disarm the public.
Raney, by way of contrast, is a career law enforcement officer who is an unabashed federal supremacist. His opposition to Patterson’s bill was dictated by the necessity of placating the Federal officials who hold his leash – and allow him to devour the property and money of people who have not been convicted of a crime, as long as the Feds get their cut.
As Sheriff of Ada County, Gary Raney is living down to the example of David Updyke, the criminal who was the first to hold that office.  Updyke used that position to operate a stage coach robbery ring in exchange for a cut of the plunder, an arrangement that differs not one whit – in a moral sense – from the variant of highway robbery called “civil asset forfeiture.” He was removed from office by the Ada County Commission following an 1865 stagecoach robbery carried out by some of his “road agents” in Portneuf Canyon during which five passengers were murdered and $86,000 in gold was stolen. 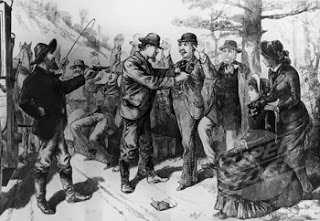 The following year, Updyke organized a state-licensed “militia” to take part in a punitive campaign against a local Indian tribe. After the crisis ended, Updyke cached the tax-purchased weapons and supplies to outfit another “road agent” syndicate. One of Updyke’s former associates, testifying in a civil trial against the former sheriff, revealed the rogue lawman’s plans to reconstitute his criminal band. A loyal member of the cabal killed the defector, prompting Updyke to flee the jurisdiction. He was tracked to a cabin near Syrup Creek on the western slope of the Sawtooth Mountains by the Payette Vigilantes, a private security organization led by future Idaho Governor William J. McConnell.
Following a brief trial, Updyke and his associate Jake Dixon were found guilty of numerous murders and forced to pay their debt to nature.
McConnell and his colleagues were not violent or lawless men; they were private citizens driven to armed defense of their property against a state-licensed plunderbund led by the Ada County Sheriff. While not wishing that any similar ill would befall Sheriff Raney, I would suggest that he could profit from sober reflection upon the fate of his notorious predecessor.
(Please be aware that this is an evolving story — and check here for future updates.)