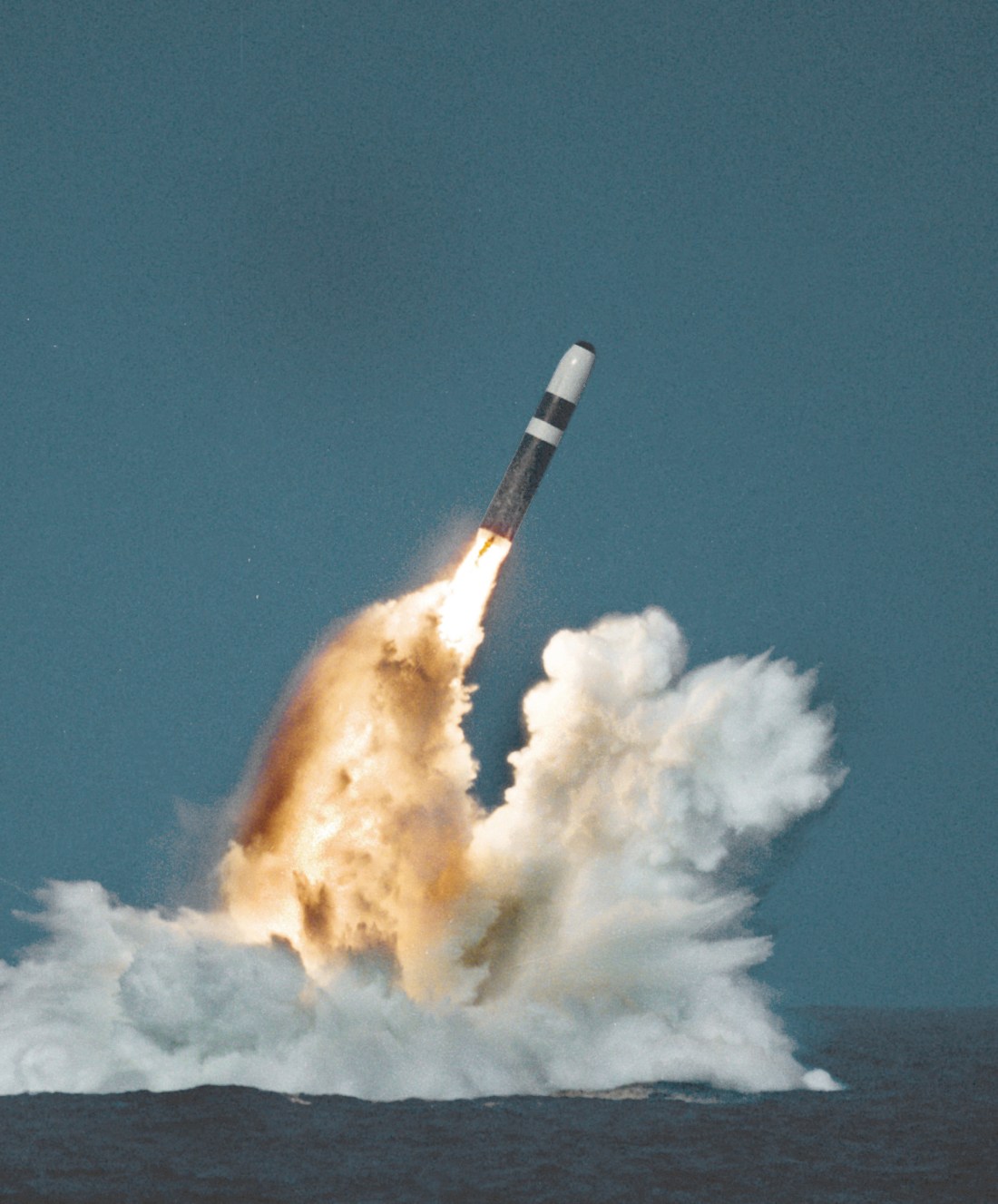 Nuclear weapons are in season, and just like that old pair of jeggings in your mom’s closet, it doesn’t look like they will ever go out of style. While the trend originated in the United States, it’s found popularity all over the world, quickly becoming the hottest method of strategic deterrent and staying that way for over 70 years. According to the Stockholm International Peace Research Institute, there are 9 countries which possess nuclear weapons – the United States, Russia, the United Kingdom, France, China, India, Pakistan, and of course everyone’s favorite – North Korea, with the combined nuclear arsenal of all of the above listed countries totaling to over 16,000 nuclear weapons. “But wait” all you clever mathematicians are saying. “That’s only eight countries. Who’s the ninth?”

If I were to ask the average American to point to a country in the Middle East which possessed nuclear weapons, half of the votes would end up in Zimbabwe…but even if we were to pretend that most Americans knew basic geography, the majority of fingers would point to Iran. But what would you think if I told you that the real culprit was in fact, the Jewish state? There are nukes in the Middle East without a doubt; but they’re owned by Israel, not Iran.

Amidst all the hullabaloo concerning forged Iranian missile blueprints and underground test sites, Israel has conveniently remained silent concerning its own history of stealing weapons grade uranium from the United States, and has declined to comment on how Prime Minister Benjamin Netanyahu was involved in smuggling nuclear triggers to develop the Israeli Nuclear Program.

Israel’s obsession with Iran has played a key role in distracting the world from its own nefarious nuclear pursuits, but Israel isn’t the only one that hypocritically denies nuclear development. American anti-proliferation think tanks regularly harass Iranian and North Korean developments, and international coalition inspector groups have conducted extensive investigations in countries who own nuclear weapons, with Israel being the exception, as always is the case.

The failure of these groups to demand transparency, or even conduct an investigation into, the possession of nuclear weapons demonstrates that these agencies are simply internationally sanctioned weapons against Iran and North Korea, and whose primary purpose is to restrict the nuclear development of select countries, rather than maintain international integrity or safety. Iran has historically practiced military conservatism, whereas Israel has repeatedly engaged in offensive campaigns in Egypt, Palestine, and Lebanon. Iran is within the Non-Proliferation Treaty, and submits itself to regular inspections from the International Atomic Energy Agency, whereas Israel neither recognizes the deal, nor accepts inspectors. Finally, and perhaps most notably, Iran possesses no nuclear weapons, whilst Israel totes up to 400.

Read the rest at 71republic.com.

END_OF_DOCUMENT_TOKEN_TO_BE_REPLACED 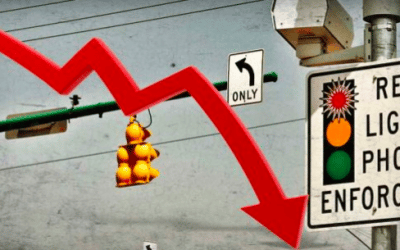