An End to the Afghan War?

An End to the Afghan War? 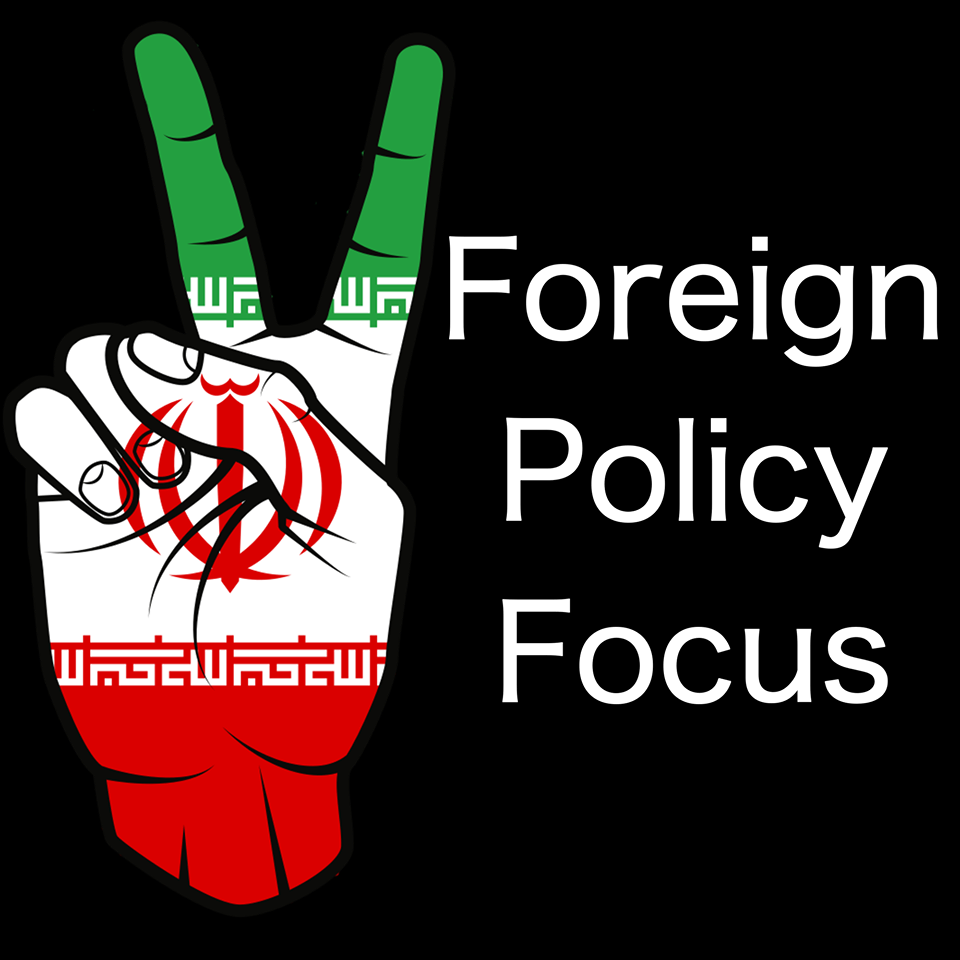 On FPF #368, I discuss Afghan peace talks, Iran, and Yemen. The US is about to enter the seventh round of peace talks with the Taliban. The upcoming round of talks will focus on a timeline for US troops to leave Afghanistan. Secretary of State Pompeo said he hopes for a deal by September first.

US and Iranian tensions continue to simmer this week as the US placed new sanctions on the Iranian leadership. Iran has set deadlines for the European to hold up their end of the Nuke Deal. So far, Europe has not taken actions against the US sanctions and Iran may follow through with threats to enrich more uranium.

The world’s worst crisis is getting worse because the World Food Program is cutting some aid to the Houthi held areas of Yemen. The region is on the brink of starvation and blockaded by the US/Saudi coalition. The Houthi have been carrying out more strikes in Saudi Arabia.

SHS – Revenge of the Kurds