On COI #134, Kyle and Will give updates on the political situation in Haiti, where President Jovenel Moise was assassinated by a group of gunmen last week. The assassin team involved more than two dozen Colombians and two Haitian-Americans, and were reportedly organized through a series of private security firms. Those who ordered the hit, as well as their exact motive, remain unclear.

Joe Biden’s war on journalism is ramping up. The administration continues to pursue its extradition case against Julian Assange, telling the British court last week that he would not be housed in a US supermax prison if he were extradited, in hopes of assuaging the judge’s concerns that the WikiLeaks founder would harm himself in US custody.

Biden’s NSA also appears to have spied on Fox host Tucker Carlson, who claims a whistleblower approached him with his own emails scooped up by the agency. Carlson says he was in the process of setting up an interview with Russian President Vladimir Putin at the time of the purported spying, also claiming the NSA sought to leak his interview plans in order to paint him as a Russia-loving traitor. 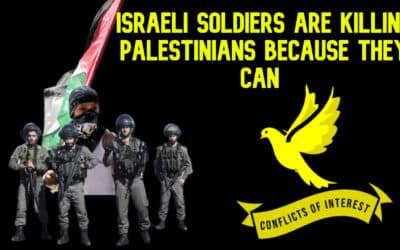