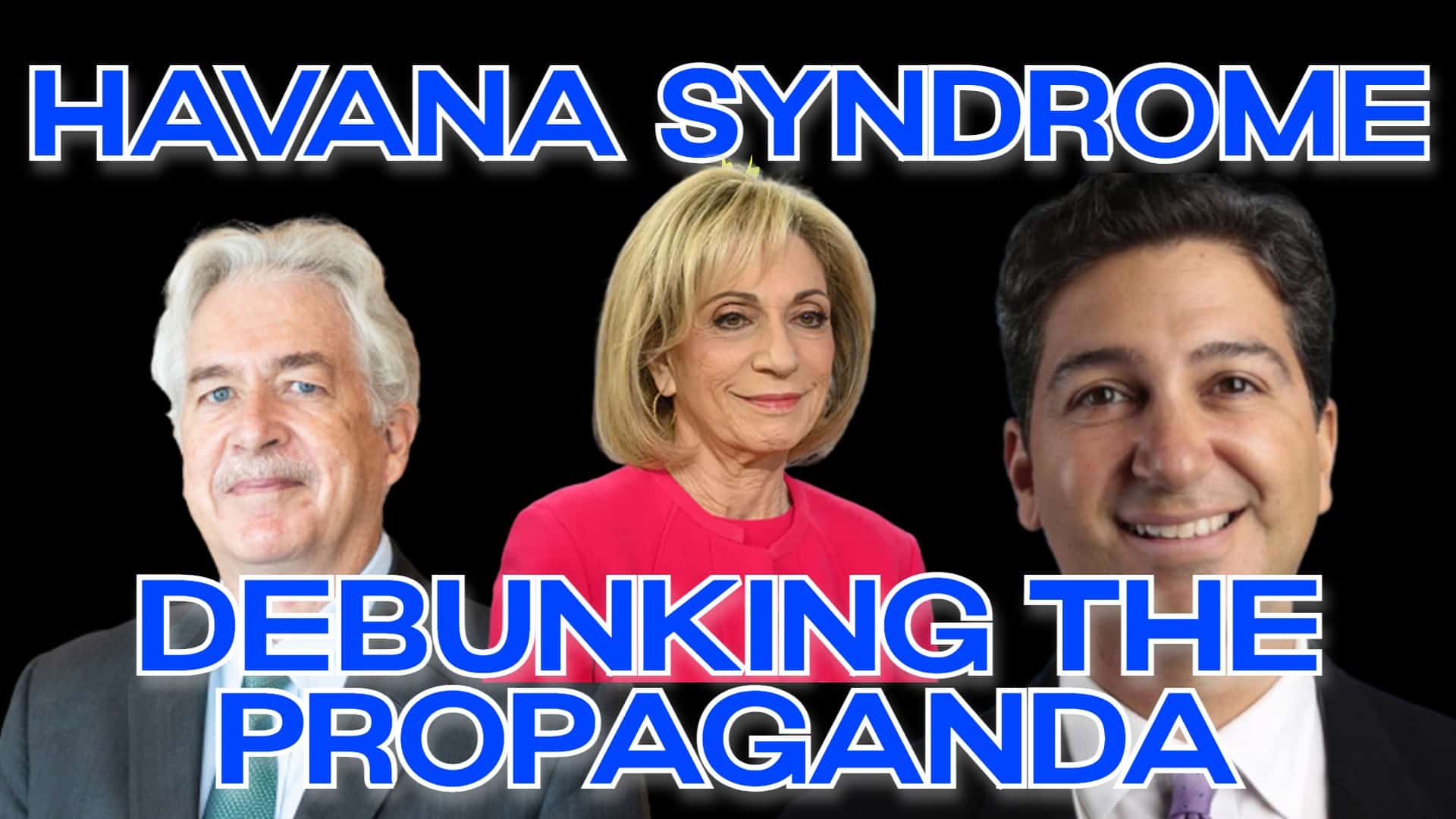 On COI #176, Kyle Anzalone discusses the so-called “Havana Syndrome.” Since 2017, the supposed ailment – which has so far not been proven to exist as its own discrete illness – has been invoked repeatedly by deep state and corporate media pundits to demonize US “adversaries.” The Havana Syndrome has no known cause, and its alleged symptoms range from migraines, dizziness, nausea and vertigo, among other symptoms common to countless other existing diseases and disorders. Initially, the Trump administration used the issue to roll back Obama’s diplomatic gains with Cuba. As scientists increasingly suggested the Havana Syndrome could be psychosomatic – or largely a psychological problem rather than physical disease – the MSM spun the Trump administration’s lack of interest by tying the narrative into the broader Russiagate craze. Now, the deep state and corporate press are deploying the unproven theory again to demonize Russia and China, suggesting they are somehow behind the mysterious syndrome.

Kyle breaks down recent news about Facebook after the Intercept released the social media giant’s ‘blacklist,’ which includes some 4,000 groups and individuals deemed “Dangerous Individuals and Organizations” on the platform. Among the blacklisted figures were politicians, writers and various other people of influence. The list helps explain how Facebook suppresses independent reporting on the empire, ensuring certain voices are never heard while elevating others as go-to ‘experts.’

Kyle updates recent missile tests by North Korea. As with many previous launches by Pyongyang, the corporate media treated the test-fire as an act of aggression and allowed subsequent coverage to retain the same framing. Washington’s regular joint war games Seoul –  effectively simulating an invasion of the north – as well as its own periodic weapons tests are seldom mentioned in mainstream coverage.

Kyle argues that the US should meet North Korea’s missile tests with diplomacy, noting that South Korean President Moon Jae-in – a vocal proponent for improved inter-Korean ties – is giving Biden an ideal opportunity as he continues to push for an official end to the Korean War, which is formally still underway despite an armistice pact signed in 1953.