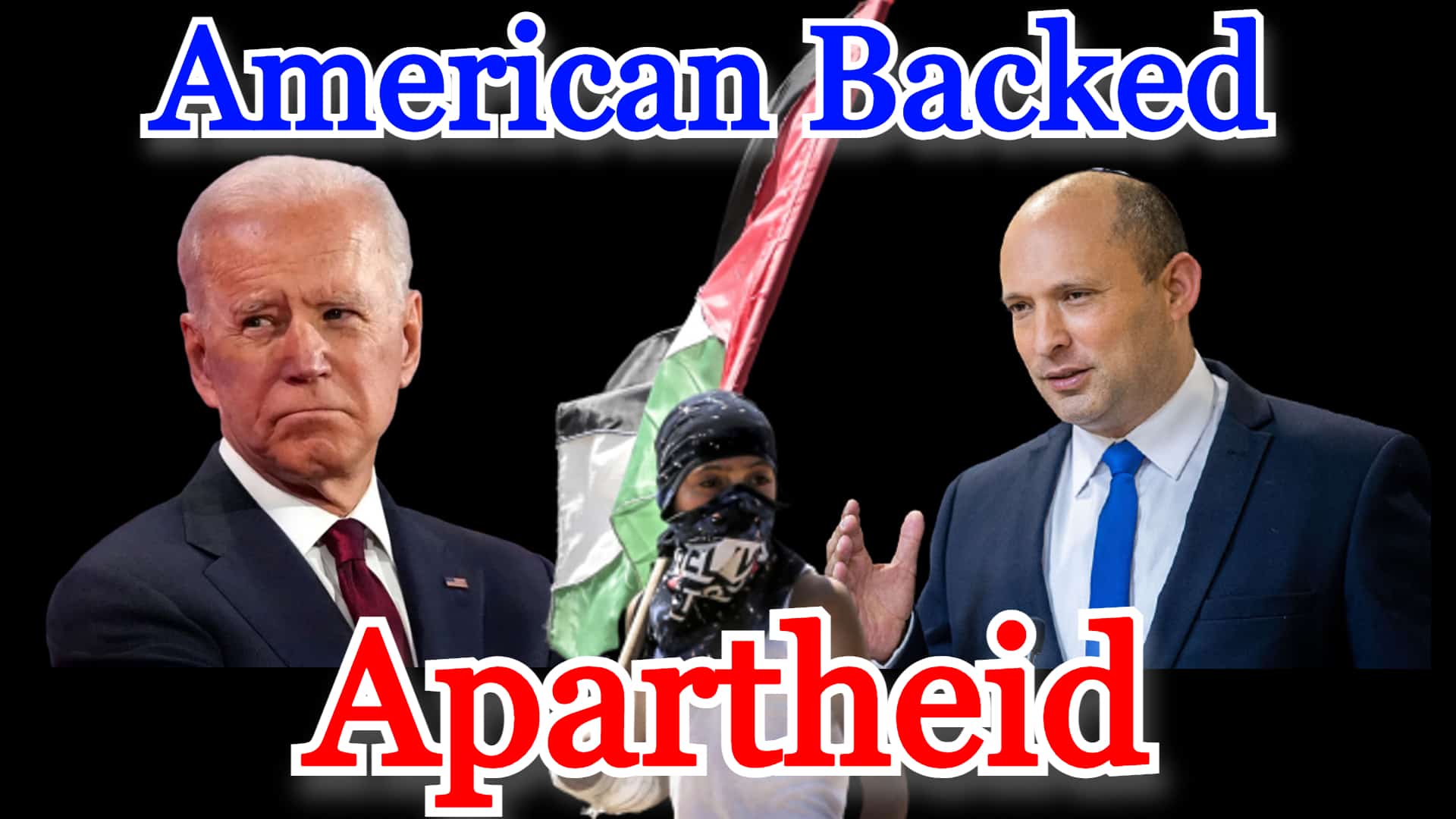 On COI #192, Kyle Anzalone and Connor Freeman discuss how Washington is provoking war on multiple fronts.

Kyle reports that the NDAA is being held up in the Senate pending votes on myriad proposed amendments. Connor then covers NDAA amendments which seek to end U.S. involvement in the Yemen war as well as Congressional efforts to block another arms sale to the genocidal Saudi regime.

Connor also details findings in a new investigative report that exposed which American military industrial complex firms have profited most from sales to Riyadh during the war on Yemen.

Kyle updates tensions between NATO and Russia. While the situation on the border between Poland and Belarus is calming down, Washington and its allies continue supplying arms to Kiev, including drones. Goading Moscow, the U.S. is considering sending military advisors to Ukraine as well.

Kyle then breaks down the Palestinians’ suffering under Israeli apartheid. Kyle talks about how settlers continue to attack Palestinians and steal their property often with the Israeli occupation forces’ consent or assistance. Kyle also talks about the Palestinians’ brutal treatment inside Israeli prisons where people are often held without charges.

Connor lays out escalatory actions taken by Washington and Tel Aviv in advance of the JCPOA talks’ resumption. These hostile moves include more sanctions and even threats of war.