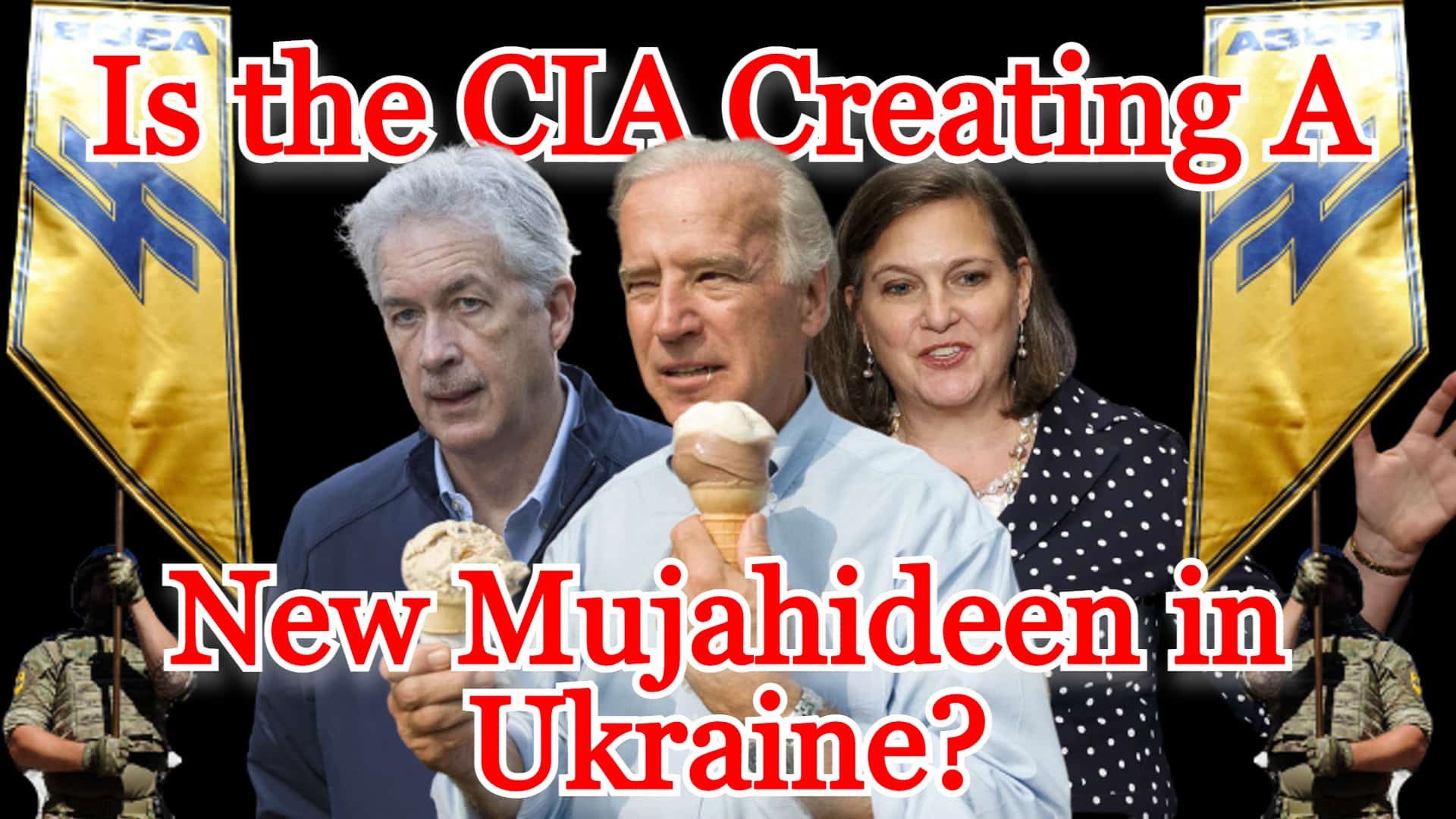 On Conflicts of Interest #216, Kyle Anzalone breaks down the CIA program to train insurgents in Ukraine. While only few details of the program were revealed, since 2015, the CIA has hired a paramilitary to train Ukrainians in the US on insurgency tactics. While the program is presented as defensive, officials admit the program has been used to make battlefield gains inside Ukraine.

Kyle discusses the recent talks between Russia and NATO. Much like the meeting between the US and Russia, the dialog ended without agreement or much progress being made. However, Russia arrested several members of a hacking group at the request of the US – presenting an opening for more dialog.

Kyle updates the war in Ethiopia. With US drones and airstrikes, the Ethiopian government has turned back the Tigray People Liberation Front’s advance. After halting the offensive, in a move that appears to be directed at ending the war, the Ethiopian government released several prisoners.. However, Ethiopia has not let up on its air war which, so far this year, has claimed the lives of over 100 Tigrayian civilians. Ethiopian leader Abiy spoke with Biden as Ethiopian drones targeted civilian camps.

Kyle explains the recent developments in the Yemen War. The UAE-backed Giants brigade made major gains against Houthi fighters in Maarib and Shabwah. However, the people of Yemen continue to flee to areas controlled by the Houthi as they are more stable and secure.

Kyle wraps up the show with a discussion of North Korea’s recent missile tests. Since South Korea President Moon Jae-in announced a possible end to the Korean war, North Korean leader Kim Jong-un has carried out three missile tests. The US reacted to the tests with new sanctions on North Korea.