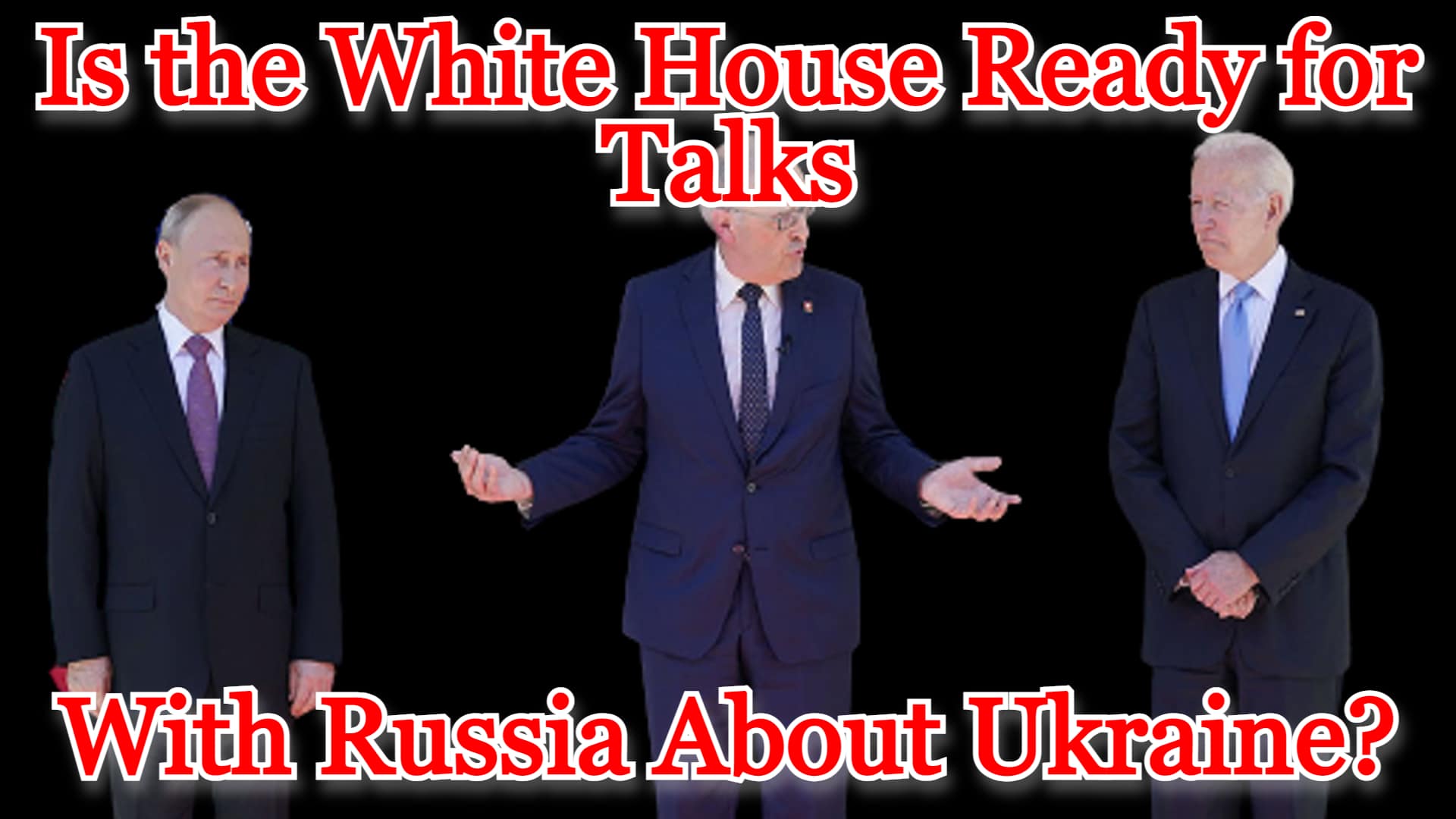 On COI #348, Kyle Anzalone and Connor Freeman cover the latest escalations in the Ukraine war, the potential for peace talks, as well as growing tensions with Iran and Israel.

Kyle breaks down the growing possibility of diplomacy between Kiev and Moscow as Russia withdraws from Kherson and winter approaches. For the first time, it is being reported that the US is exploring some diplomatic options. A meeting regarding New START between Russian and American officials is expected soon. However, the EU has proposed to give $18 billion in budgetary aid to Kiev next year and Ukrainian officials will send a delegation to Washington to ensure money and arms keep flowing post-midterms.

Connor discusses the threats of war with Iran emanating from Tel Aviv. The Israelis bombed an Iranian fuel convoy on the Syria-Iraq border, killing at least 10 people. CENTCOM launched warplanes toward Iran over Riyadh’s claim that Tehran is preparing to attack Saudi Arabia and Iraqi Kurdistan. Iran has confirmed that it sold drones to Moscow but they claim that was months before the war in Ukraine had begun. Tehran continues to push for talks with Ukraine, and a bilateral meeting almost occurred but was reportedly squashed by the United States and its European allies, according to the Ukrainian Foreign Ministry.