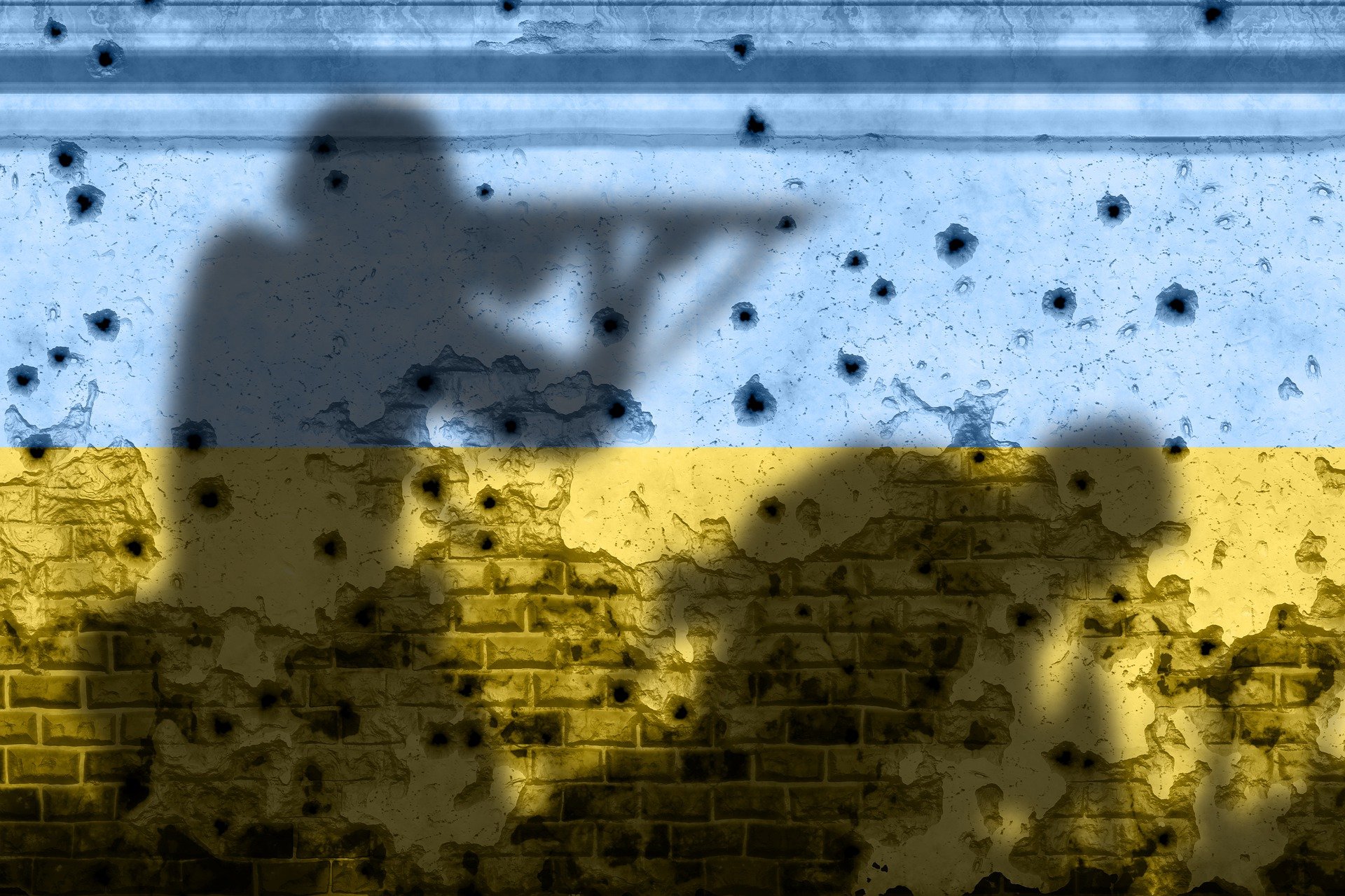 Russian President Vladimir Putin has launched a “special military operation” in Ukraine, with reports of blasts erupting in several cities across the country.

“Circumstances require us to take decisive and immediate action,” Putin announced in a national address on Thursday morning, saying the military action came at the behest of separatist leaders in the Donbass region bordering Russia.

“The People’s Republics of Donbass turned to Russia with a request for help. In this regard, in accordance with Article 51, part 7 of the UN Charter, with the sanction of the Federation Council and in pursuance of the friendship treaties ratified by the Federal Assembly and mutual assistance with the DPR and LPR, I have decided to conduct a special military operation,” he said.

Various media outlets have reported explosions in major Ukrainian cities, as well as the early phases of a Russian land operation. The full extent of the action remains unclear. There have also been numerous reports of fighting along the line of contact in the Donbass between separatist forces and Ukrainian regulars.

Ukraine’s Foreign Minister Dmitry Kuleba said Moscow launched a “full-scale invasion” of his country, though the Russian Defense Ministry maintained that strikes had been limited to military facilities. In a statement cited by RIA Novosti, the ministry claimed to have disabled Ukraine’s air defenses, including key air bases.

President Joe Biden responded to the incursion, saying that Putin had “chosen a premeditated war that will bring a catastrophic loss of life and human suffering.” He continued: “Russia alone is responsible for the death and destruction this attack will bring, and the United States and its Allies and partners will respond in a united and decisive way. The world will hold Russia accountable.”

In response to the Russian military operation, Ukrainian President Volodymyr Zelenskyy declared martial law. Though he did not describe what that would mean, he urged citizens to “stay calm.”

Zelenskyy later added that he had spoken with Biden and leaders in Germany, the UK, Poland and the European Union, insisting that “the world must force [Russia] into peace” while requesting military and economic aid. He also appeared to call for a no-fly zone over Ukraine, stating “Close the airspace!”

The NATO military alliance condemned the action as a “reckless and unprovoked attack,” with Secretary General Jens Stoltenberg deeming it a “grave breach of international law, and a serious threat to Euro-Atlantic security.” Estonia, meanwhile – along with Eastern European NATO allies Latvia, Lithuania and Poland – has invoked the bloc’s Article 4 provisions, which require the alliance to hold consultations on any perceived threat to the “territorial integrity, political independence or security” of a member state.

Ukraine is not a member of the alliance, though shares a border with Poland.

While the US Embassy in Kiev did not immediately address the matter, it issued a security alert to Americans staying in Ukraine several hours after the Russian action began, urging them to shelter in place while citing reports of blasts in Kiev, Kharkiv, Odessa and Mariupol. It noted that the government “will not be able to evacuate US citizens from Ukraine” and that all consular operations in the country had been suspended.

This story will be updated as information can be confirmed.