GAO Report Finds State Department, Pentagon Failing to Monitor Saudi Use of US Weapons in Yemen

GAO Report Finds State Department, Pentagon Failing to Monitor Saudi Use of US Weapons in Yemen 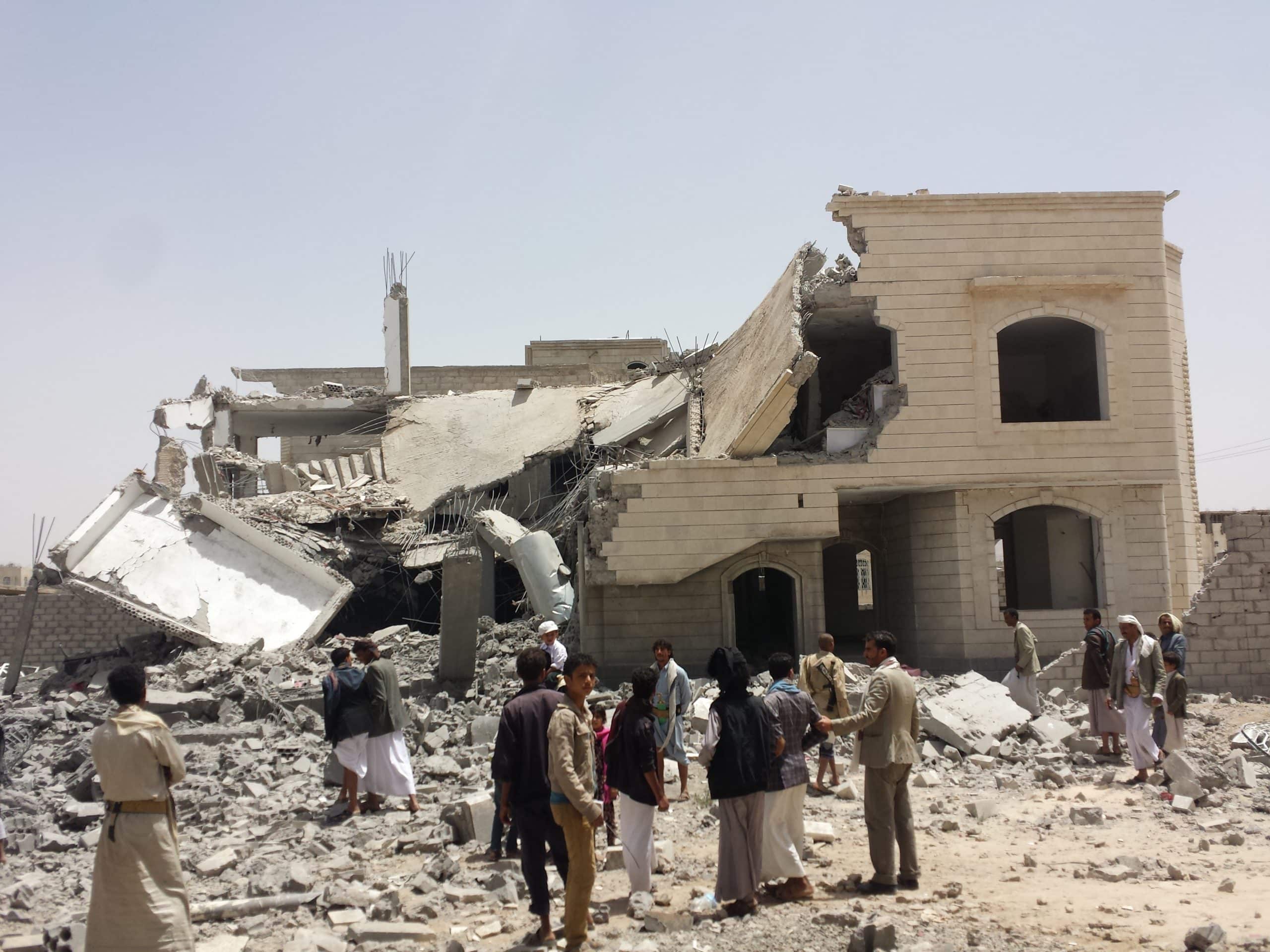 The New York Times reports the Government Accountability Office (GAO) has concluded the Departments of State and Defense are failing to track how frequently US weapons are being used to kill civilians in Yemen.

The report, titled “Yemen: State and D.O.D. Need Better Information on Civilian Impacts of U.S. Military Support to Saudi Arabia and the United Arab Emirates,” appears on the GAO’s website but is not accessible to the public. The study spans the Obama, Trump and Biden administrations, covering the period between 2015 and 2021.

Officials told the NYT that “the main finding in the new report was that the State Department and the Pentagon have failed to collect sufficient data and evidence on civilian casualties or monitor the use of American-made weapons.”

While the report found that overall civilian casualties in the war were down in 2021, it is unclear how accurate the estimate is because of the failure to collect data. One Pentagon source said the civilian casualties are counted from open-source intelligence.

Several officials told the Times that they are concerned the State Department will pressure the GAO to classify significant portions of the report before it is released to the public. Former Secretary of State Mike Pompeo compelled the GAO to redact findings in a previous version of the report in 2020.

The Trump administration embraced Saudi Arabia and de facto ruler Mohammed bin Salman (MbS), even after the assassination of Washington Post journalist Jamal Khashoggi and scores of war crimes committed in Yemen. On the campaign trail, Joe Biden sought to distinguish himself from then-President Donald Trump by vowing to treat Saudi Arabia as a “pariah” state.

However, the Biden administration has largely continued the Trump White House’s support for the Middle East kingdom. President Joe Biden plans to travel to Saudi Arabia and meet with MbS later this month. The trip is being condemned as a break from his campaign pledge and hypocritical for embracing one of the world’s foremost dictators.

The US has backed a coalition led by Saudi Arabia and the UAE since 2015. The alliance has primarily carried out aerial operations with US-supplied military equipment. The war created what many human rights organizations consider the world’s worst humanitarian crisis. Nearly 400,000 people have died, including hundreds of thousands of children.