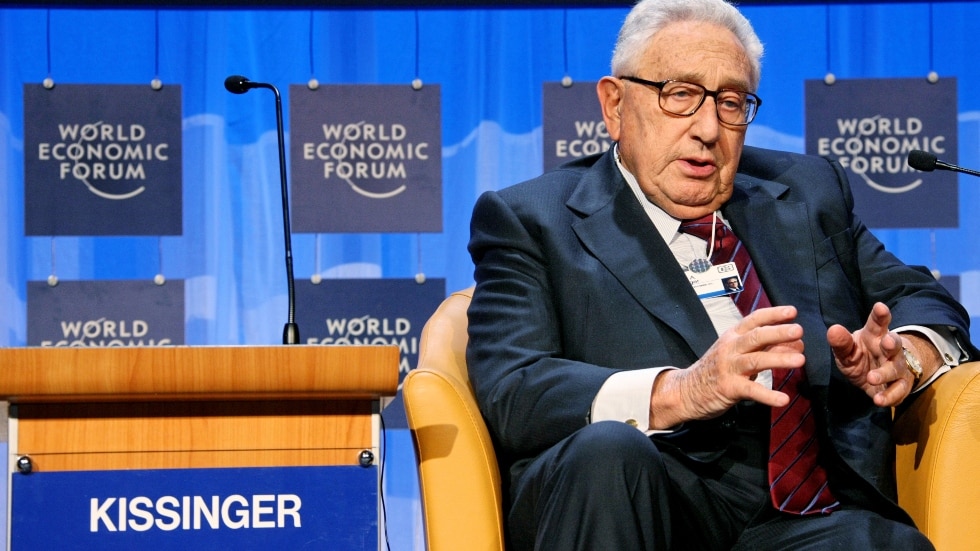 “Negotiations need to begin in the next two months before it creates upheavals and tensions that will not be easily overcome. Ideally, the dividing line should be a return to the status quo ante,” Kissinger told the World Economic Forum in Davos, Switzerland.

“Pursuing the war beyond that point would not be about the freedom of Ukraine, but a new war against Russia itself,” he added.

Russia has controlled the Crimean peninsula since 2014, but Ukraine still claims the territory, and Ukrainian officials have said they won’t give up Crimea to end the war. Before the invasion, separatists controlled a good portion of the eastern Donbass region and were seeking autonomy through the implementation of the Minsk agreements, which France and Germany brokered.

Under the Minsk agreements, the Donbass would be autonomous but would still remain part of Ukraine. But Kiev refused to implement the accords since they were finalized in 2015. Now, as the war drags on, Russia is slowly gaining more territory in the Donbass and elsewhere in eastern Ukraine.

Kissinger said Ukraine should be a neutral buffer zone between Russia and Europe. “Ukraine should’ve been a bridge between Europe and Russia, but now, as the relationships are reshaped, we may enter a space where the dividing line is redrawn and Russia is entirely isolated,” he said.

While many observers were surprised by Kissinger’s view due to his infamous role in leading the secret US bombing of Cambodia as President Nixon’s national security advisor, Kissinger has been promoting this view of Ukraine for years. In 2014, shortly after the US-backed coup in Kiev, he wrote: “Far too often the Ukrainian issue is posed as a showdown: whether Ukraine joins the East or the West. But if Ukraine is to survive and thrive, it must not be either side’s outpost against the other – it should function as a bridge between them.”

Kissinger’s comments in Davos angered some Ukrainian officials. Addressing what he called talk on the sidelines of the World Economic Forum, Ukrainian presidential advisor Mykhailo Podolyak said Ukraine “does not trade its sovereignty for someone to fill their wallet. The shortest way to end the war – weapons, money, embargo.”

A view similar to Kissinger’s was also expressed by the editorial board of The New York Times in an article published on May 19. The board wrote: “A decisive military victory for Ukraine over Russia, in which Ukraine regains all the territory Russia has seized since 2014, is not a realistic goal. … Russia remains too strong.”

The leaders of France, Germany, and Italy have been calling for a negotiated solution to end the war, while the US, Britain, Poland, and the Baltic states want to see Russia defeated. While there appears to be more people pushing for peace talks than before, President Biden just signed off on a new $40 billion aid package for Ukraine, signaling that Washington is in it for the long haul.