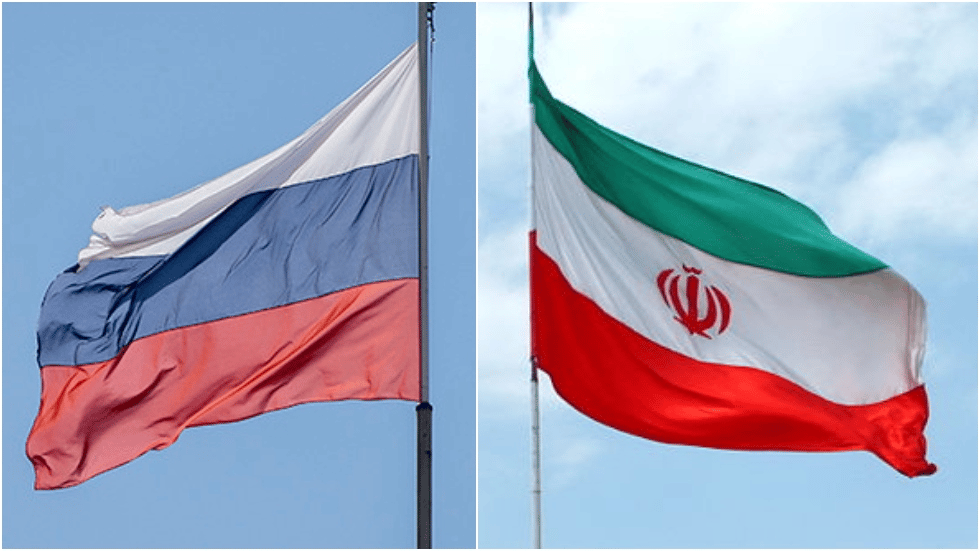 Iran on Tuesday responded to a claim made by US National Security Advisor Jake Sullivan that Tehran was preparing to transfer hundreds of drones to Russia for use in Ukraine.

Iranian Foreign Ministry spokesman Nasser Kanaani said that Russia and Iran have a history of cooperation that dates back before the war in Ukraine and that there haven’t been any new deals made recently.

“The history of cooperation between the Islamic Republic of Iran and the Russian Federation in the field of some new technologies dates back to before the start of the war in Ukraine and there has been no special development in this relationship recently,” Kanaani said.

Kanaani pointed out the hypocrisy of criticizing Iran for allegedly sending drones to Russia while the US has a history of supporting aggressive nations with weapons. “The claim of the US official comes while the United States and the Europeans have for years turned the occupying and aggressor countries, including in the West Asian region, into a storehouse for their various fatal weapons,” he said.

Kanaani said that Iran hasn’t changed its position on the war and that it favors negotiations to end the fighting. “We do not consider war as a solution; neither in Ukraine nor in Afghanistan, nor in Yemen, etc.,” he said.

Sullivan claimed on Monday night that the US had “information” that indicates Iran “is preparing to provide Russia with up to several hundred UAVs, including weapons-capable UAVs on an expedited timeline.” But Sullivan offered no information to back up his assertion.

US officials made a similar accusation against China earlier in the war that turned out to be unfounded. Officials told the media that Russia had asked China for military assistance in Ukraine, and Sullivan warned Beijing against helping Moscow’s war effort. Both China and Russia strongly denied the accusation, and an NBC News report later cited US officials who said there was no “hard evidence” to back up the claim.

The NBC report said that the Biden administration had been publicizing claims based on bad intelligence that lacked evidence as part of an information war against Russia. The report said the “unprecedented intelligence releases” had been coordinated by Sullivan’s National Security Council.