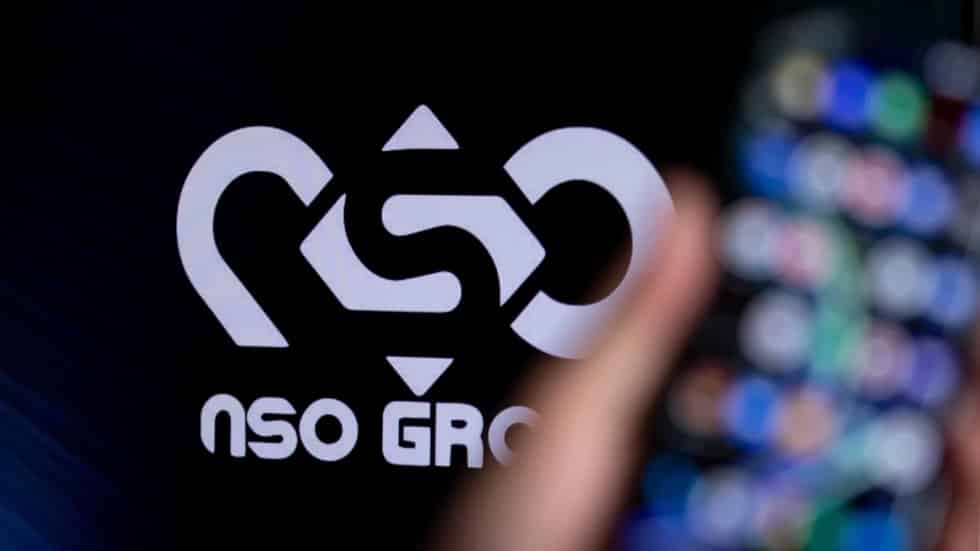 The prospective deal would see L3Harris purchase NSO’s surveillance tech and related coding, as well as the possible transfer of employees from the Israeli company, the Washington Post, the Guardian and Haaretz jointly reported on Tuesday, citing multiple unnamed sources. Any agreement will still need approval from the US and Israeli governments, as well as L3Harris’ board of directors.

The Joe Biden administration denied knowledge of any pending sale and signaled that it would not support the idea, with the White House stating that “Such a transaction, if it were to take place, raises serious counterintelligence and security concerns for the US government.”

A senior US official reached by the Guardian elaborated on potential problems with the deal, as NSO Group is currently subject to American sanctions. Any agreement would “spur intensive review to examine whether the transaction poses a counterintelligence threat to the US Government and its systems and information, whether other US equities with the defense contractor may be at risk, to what extent a foreign entity or government retains a degree of access or control, and the broader human rights implications,” the official said.

NSO has become embroiled in a series of scandals and lawsuits linked to its Pegasus tool, which can be used to quietly hack into cell phones and other devices. Late last year, Washington added the firm to its sanctioned entities list, stating that its products had been used by foreign states to “maliciously target government officials, journalists, businesspeople, activists, academics, and embassy workers.”

Addressing the potential deal with NSO and concerns over its spying tools, an L3Harris spokesperson said the company is “aware of the capability and we are constantly evaluating our customers’ national security needs,” but added “At this point, anything beyond that is speculation.”

Among other technologies, L3Harris produces the StingRay and Hailstorm cell phone monitoring devices frequently used by American law enforcement, and contracts with the Pentagon for F-35 computer components.

Aside from official approval from Washington and Tel Aviv, any final agreement still must clear several other hurdles, as the two companies have yet to resolve where the technology will be hosted, what countries will have access to Pegasus and other spyware, as well as the price of the sale.