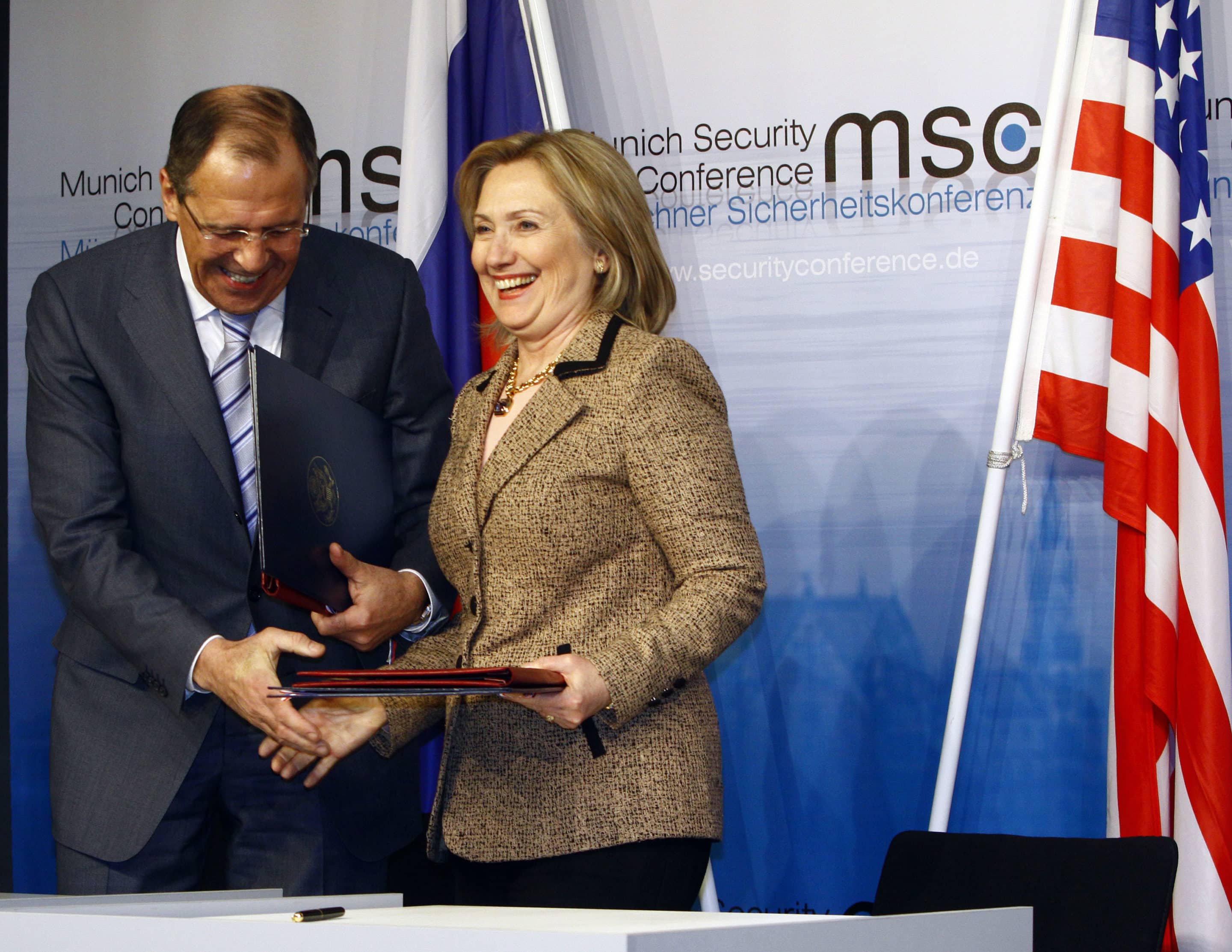 Russia claims the US provoked the Kremlin with a request to inspect Moscow’s nuclear weapons under the New Start treaty. The Kremlin recently announced it was suspending American inspections because Western sanctions were preventing Russians from implementing checks on US nukes.

On Monday, the Kremlin revealed it would no longer allow Americans to verify Russia is following the New Start treaty in a retaliatory move. Deputy Foreign Minister Sergei Ryabkov explained Moscow’s decision, saying the US requested to inspect Russia’s weapons knowing Western sanctions would prevent Russian inspectors from viewing US weapons.

After Russia invaded Ukraine in February, the US responded with several rounds of sanctions, including travel bans on many Russian officials. Moscow claims those travel bans are preventing Russia from inspecting American nuclear weapons.

“In the current circumstances, such a move looked like an outright provocation.” Ryabkov added, “Unfortunately, in Washington, apparently they thought otherwise and moved to an unreasonable and unnecessary escalation. They tried to confront us with a ‘fait accompli’ and conduct an inspection without prior notice.”

New Start is the last bilateral arms control agreement between Washington and Moscow. President Joe Biden and President Vladimir Putin agreed to a five-year extension of the treaty shortly after Biden took office in February 2021. The American president recently said the US was open to negotiating a replacement for New Start but placed conditions on talks, including the end of the war in Ukraine.