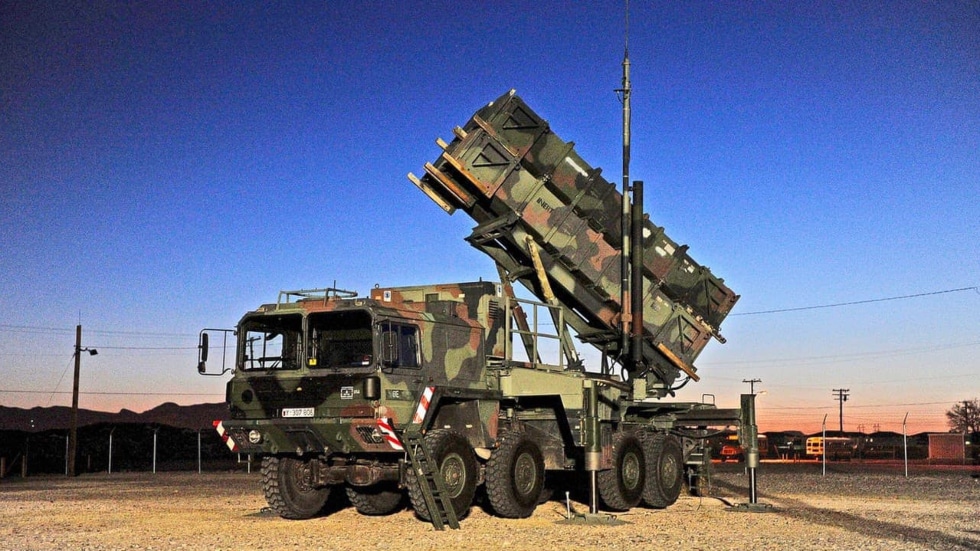 NATO states Germany and the Netherlands have moved Patriot missile defense systems into Slovakia, the country’s defense minister said, though insisted they would not replace its S-300 despite a recent proposal to transfer the Soviet-era platform to Ukraine in exchange for a US-made substitute.

“I can gladly confirm that the first units in charge of the deployment of the Patriot anti-air defense system are gradually coming to the territory of the Slovak Republic. The process will continue in the next few days,” Slovak Defense Minister Jaroslav Nad’ announced on Sunday, noting that they will be operated alongside German and Dutch troops.

However, Nad’ stated that the Patriot batteries would not replace Slovakia’s older Russian-made S-300 air defense platform, but that his country would nonetheless continue to look for another system due to the S-300’s “age” and “inadequate capabilities.”

“At the same time, I repeatedly confirm that the Patriot system is not a replacement for the old Russian S-300 system, but it is another element in the defense of the airspace of the Slovak Republic,” he said.

The transfer comes just days after Nad’ declared that Slovakia would hand its single S-300 to Ukraine so long as it received a “proper replacement,” a move that would fulfill Kiev’s repeated requests for additional air support from Western allies. The proposal was made during a joint press briefing with US Defense Secretary Lloyd Austin, who at the time declined to comment on whether the US would provide any weapons.

Despite Nad’s insistence to the contrary, the rapid deployment of Patriot missiles to Slovakia from fellow NATO states could suggest the plan has been set into motion.

Other NATO members have suggested similar weapons transfers, with Poland offering to send MiG fighter jets to Ukraine in exchange for newer American aircraft. While officials initially gave the green light, Washington later refused to back the plan, with the Pentagon assessing the jets would offer little benefit to the Ukrainian military and the White House citing concerns the move could bring the United States into direct conflict with Russia.

While Patriot batteries and similar systems are intended as ‘defensive’ arms, meant to shoot down incoming missiles, Moscow has voiced concerns they could be used for offensive operations and pose a direct threat to Russia. President Vladimir Putin has asked for the removal of such platforms from Poland and Romania, a request reiterated in his December security proposal to the US. It remains to be seen how Russia will view the Patriot deployment to Slovakia, or whether Bratislava’s S-300 will in turn be given to Kiev.