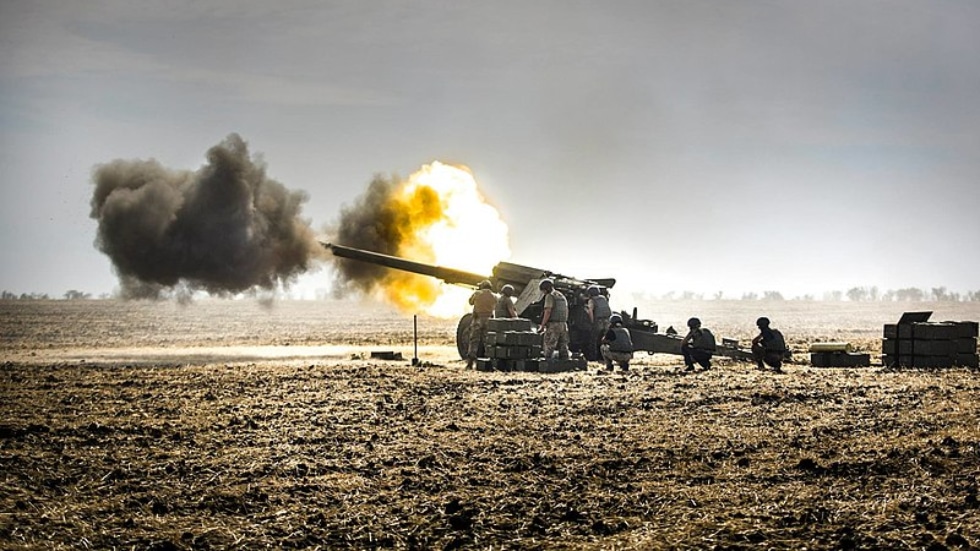 The diplomat outlined Ankara’s stance on the war during an interview with CNN Turk earlier this week, stating that Turkey would continue to press for a negotiated settlement after hosting several rounds of talks between Moscow and Kiev. He said other states in the NATO bloc do not share the same goal, however, instead seeking to drag out the fighting in order to harm Russia’s longer term interests.

“There are countries within NATO that want the Ukraine war to continue. They see the continuation of the war as weakening Russia,” Cavusoglu said, adding “They don’t care much about the situation in Ukraine.”

While the FM did not cite any country by name, his comments follow similar reports that several NATO members are reluctant to see an end to the war, opposing any outcome that could be presented as a “victory” for Russia, even if it means Ukrainians continue “fighting and dying.”

Cavusoglu went on to say that Turkey would continue its efforts at diplomacy and will not join a Western-led sanctions campaign against Moscow, arguing that his country is in a unique position given its close ties with both Russia and Ukraine.

“It is important here that we continue our diplomatic contacts with both sides. Turkey is needed here. We are a country both sides trust,” he continued, claiming that “Western countries understand our decision not to participate in the sanctions.”

However, during an interview with a local media outlet earlier this month, Cavusoglu said Ankara “will be forced to follow” should the United Nations impose sanctions on Russia, as “Turkey abides by international law.”

Asked whether Ukrainian President Volodymyr Zelensky is “acting under the guidance of Western states,” the FM disagreed, saying “We cannot say that he is a head of state under their control just because he needed outside help.”

Though Zelensky has repeatedly urged allies to commit to a security guarantee for Ukraine akin to NATO’s Article 5 provision, the idea has yet to be accepted by any nation. Cavusoglu said that while Turkey does not oppose the concept “in principle,” he observed that “the terms of this guarantee are not clear,” suggesting Kiev must offer a more detailed plan before partners will agree to any defense pact.